How do you explain 2020 in-regards to the tourism industry? The words bon voyage are not suitable for the past year, thanks to COVID-19. However, the Guam Visitors Bureau officials are looking forward with optimism for an early re-opening of tourism. Guam's nation looks back at the warning of the projected tourism industry revenue losses of 579 million dollars due to the cannabis industry.

Sonny Ada, GVB board Chairman, believes that "marijuana is in the air" GVB has its concerns about the impact of the marijuana industry on tourism. According to Ada, Guam's image is a friendly-family destination, and it does not want a negative mark on the island due to the cannabis industry’s presence.

The impact of recreational cannabis has been an essential factor in the board meeting held by officials of GVB. Gerry Perez, the vice president of GVB, is concerned about the tradeoff that is being presented between the Cannabis Control Boards' assumed benefits from the marijuana industry to Guam’s economy. The board is also looking at the negative impact on the tourism industry in the country. The tourism industry's net economic loss is 486.2 million dollars, with a loss of 6,570 jobs.

Denying the assumed benefits from the Cannabis Control Vice, President Gerry Perez believes that the tourism industry's loss could be 578.8 million dollars. These numbers would reverse almost all of the investment that was put into Guam's tourism industry over the past 50 years. Perez's views disclose that even if the GVB is wrong about the negative impact assessment, Guam's monetary losses will still be around 243 million dollars.

The onset of the recreational cannabis industry in Guam could see a 35% loss of tourists from Japan and Taiwan. The loss of 40% of the Korean market will also be noticed. Perez also states that the loss of 100% of the school trips currently conducted by Korea, Taiwan, and Japan will be noted. The "silver market" travellers or senior citizens will be reduced by 50%, and Korean senior travel will be cut by 100%. According to Perez, the effects of recreational cannabis on the island will also include the age group from 25-49, which are expected to visit the island less.

The CCB report facilitated by Therese Arriola, a GVB and CCB  member, informs us that the report's impact only quantified the benefits of establishing a new industry. The report did not take into effect the impact on tourism. The study was conducted before COVID-19 struck the world with a hard blow, and it projected 133 million dollars in annual marijuana sales once the cannabis industry runs full scale.

Until newly adopted rules for Guam's marijuana industry are initiated, it remains illegal for cannabis to be sold, bought, or traded. Currently, GVB and six other business groups are looking for a ban on the purchase and sales of marijuana in the family-friendly nation. There is also opposition to luring cannabis tourists to Guam by the advertising of legal cannabis.

Preparation is underway for the opening of Guam’s tourism industry in 2021. There are bright spots in Guam's future that help to relieve the possibility of federal pandemic relief ending.

Some of those include:

President Carl Gutierrez from GVB is exploring the possibility of a travel bubble being introduced with Taiwan. Leon Guerrero is planning to head a delegation to the Asian country. Gutierrez believes the country is making headway with Taiwan.

As the world waits somewhat patiently for the devastating year 2020 to dissipate, promises of a better 2021 are within reach of the travel and cannabis industry for both Guam and the world. The world is waiting to say “bon voyage” in 2021, welcoming tourism and cannabis space into what we hope is a better year ahead. 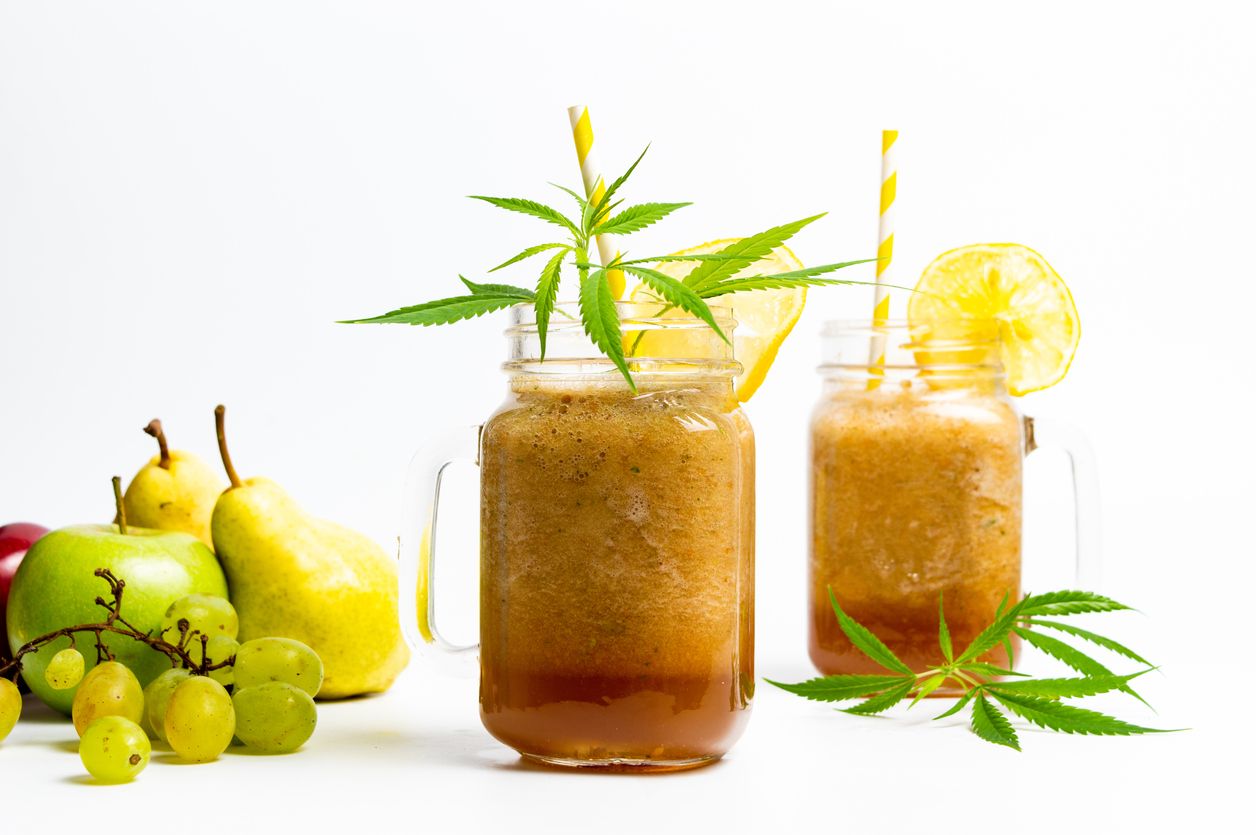 The best cannabis beverages to try in 2020

Could 2020 be the year that consumers get a liquid marijuana drink that tastes good?...