Sundial Growers started its growing marijuana journey back in 2006. Based in Calgary, the company has a facility located in Old's Alberta off Highway 2A. The company works closely with the cannabis production program at Old's College. Students enrolled in the program were able to work for two weeks at the facility experiencing hands-on knowledge.

The company has announced that its commitment to sustainable long-term growth has shown the importance of remaining agile in responding to the ever-evolving cannabis market space. The controlling of costs to balance supply and demand necessitates the cannabis job lay-offs.

Sundial has announced a layoff of 10% of the workforce. Challenging industry conditions are being cited as partially the reason for the layoffs. They are indicating the issues with regulatory concerns resulted in fewer stores across the country able to meet their expected sales.

Cannabis jobs at Sundial growers were expected to rise, and by the end of 2019, it was going to be the largest employer in Old's The flowering rooms were supposed to grow to more than 100.

However, the class-action lawsuit launched by the investors was due to the customer return of contaminated products.  The investors were not informed, and this may have had a bearing on the situation. The bulk of the shipment has been received back due to corrupt quality control practices. Visible mold, non-cannabis material, and parts of rubber gloves have been discovered in the delivery.

Maurizio Terrigno states that the necessary promoting and money funding has virtually stopped. Institutional companies that were lending to cannabis businesses have stopped. There is no more cheap money available. Innovations cease to be funded. This action not only affects Sundial but the cannabis industry on the whole. Present necessitated cutbacks to keep the company moving forward and producing.

Mr. Terrigno of Cannabis Capital Inc. insists that Licensed Producers (LP) have fallen under unfair business landscape. He suggests that the heavily taxed and heavily regulated limited talent pool. How the limited talent pool has bearings on the layoff remains unclear. He states in his interview that the black market operates with no repercussions, there is no enforcement and business continues to flourish.

The company is proud of the cannabis jobs totaling in the hundreds that have been created directly or indirectly for Alberta and its residents. Company spokesperson adds that the decline in cannabis jobs at Sundial will not have any reflection on quality. The products will remain top-notch.

Torsten Kuenzlen, the director and CEO, has stepped down from the company on January 30, 2020, effective immediately. He plans to pursue his other interests. He joined the company in 2018 with high expectations.

Board member Zach George steps in as the new chief executive.

The Alberta based producer is the latest weed company to shake up its management team, during the industry-wide slump.The downturn is considered to be the result of the slow rollout of retail stores across  Canada. The vape devices scare also did not help the Canadian side of the industry. 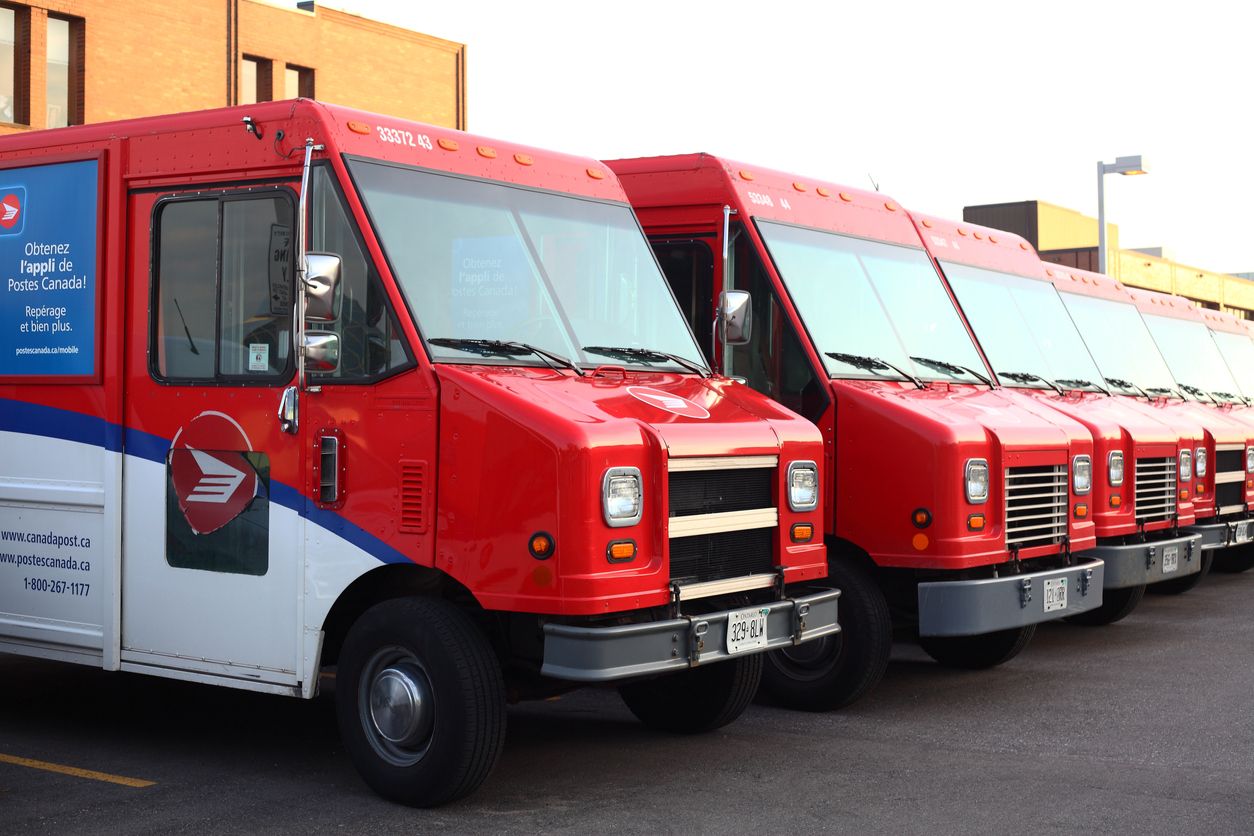 Issues with the route that the mail takes, are getting in the way of consumers receiving their much-awaited packages....