September 2020 has been like no other we have ever lived through, and COVID-19, the global pandemic, has left its mark on all of us. One association, The New York State Association of Counties, urges lawmakers to look at the legalization of cannabis. Cannabis news indicates that they see the legalization of cannabis to be a way to offset the economic losses that have been caused by the COVID-19. More people are living with stress, and cannabis has proven to be of assistance with that.

September 2020 has proven to be a month of wait and see for the cannabis industry, and to show you exactly what we mean by that; we’re going to cover several of the biggest cannabis news headlines to come out of the last 30 days.

The New York State Association of Counties (NYSAC) report regarding closing the budget gaps came out in September. The report raises issues specific to adult use of cannabis, and it showed that we should be providing a means to give the counties and states added resources for technical assistance and public health education. The association also thinks that counties should have the right to apply their local sales tax rate on these cannabis transactions.

The association further believes that the tax collected from cannabis cultivation should be shared with the county where the cannabis is grown. September saw more than eighty proposed policy changes submitted to the Division of Budget, in the interest of raising local economies. Gov. Andrew Cuomo has fought for legalization in the last two budget proposals he put forth. However, lawmakers have yet to reach a consensus.

No hemp shampoo for sailors

This month sailors and those interested heard the U.S. Navy offer an in-depth explanation as to why he changed the ban of hemp and CBD products to include topicals like lotion and shampoos. The Navy says this move was necessary to protect sailors from the potential exposure to THC, which, if noted in their system, could negatively impact the readiness for mission and thus disqualify them from continued service.

Currently, the consumer can't reliably determine the amount of THC in a product due to the current situation of labelling being untrustworthy. The branch does acknowledge the legalization of hemp and derivatives, including CBD. They also recognize the legalization under the 2018 Farm Bill, but still, they hose to enforce the policy. LA Parker, head of the Navy's Drug Detection and Deterrence Program, states that we have to be fit to fight, and under no circumstances should we take the risk of allowing sailors to use or consume these types of products.

The notice given to the sailors stipulated that members who have a prescription for cannabis-derived medication would be allowed to continue with the Food and Drug Administration approved medicine. This includes the anti-epilepsy drug Epidiolex. However, members testing positive to THC from unsanctioned products are subject to a punishment that may consist of an other than honourable discharge from the service.

Edmonton's company has reported an incurred 3.3 billion dollars in losses in its 2020 fiscal year. Due to large impairment charges, last quarter, they reported 1.86 billion in losses. On Sept 8th, Miguel Martin assumed the position of CEO for the company, and he has conceded that Aurora has now fallen from its top position within the Canadian consumer marijuana market. Martin is now forced to mount an immediate overhaul, and this position is needed even though Aurora laid off thousands of workers this past year.

End of the month closure

September has been a month of uncertainty for all, including those in the cannabis space. Marijuana news sources are looking forward to November, as one can only hope that cannabis is at the forefront of the American public who have the opportunity to vote for those who have positive outlooks on the green plant that has so much potential. 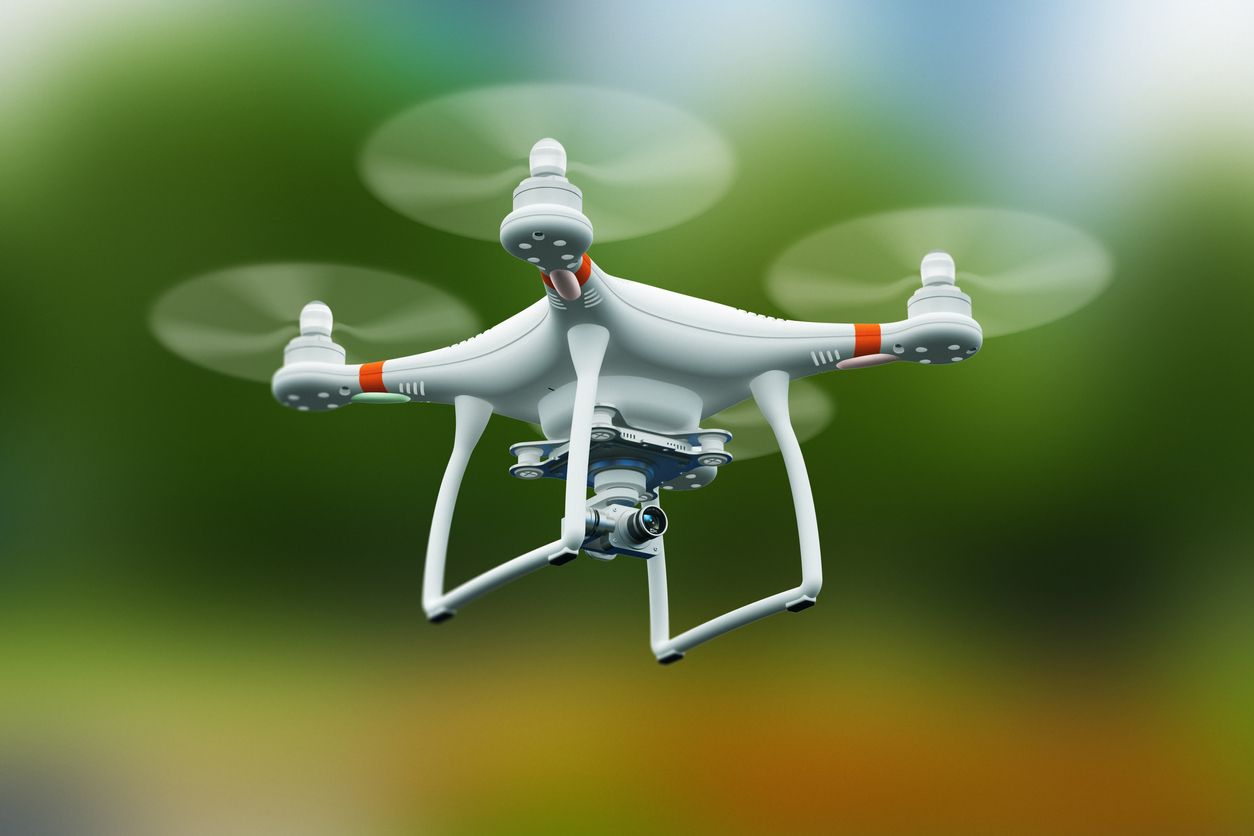