Cannabis consumer trends that are likely to end

All things change with time. The cannabis industry and the culture it’s built on has already come a long way, now that we’re out of the shadows and into the limelight, this journey is only beginning. What’s trendy, popular and selling right now isn’t likely to be the same in 10, 15, or even 20 years from now, as we evolve, adapt, and become more educated, and it’s hard to determine which direction things will end up, which trend will go, and which will remain. Below are some consumer trends that are already on their way out, and for good reasons.

Disposable vaporizers are easily one of the most popular cannabis products on the market right now. They offer discretion, convenience, and zero maintenance, but they also add tonnes of unnecessary waste to landfills. That’s why some companies are working on recyclable solutions, while others are aiming for more affordable reusable options, both of which are much better for the environment.

In the early days of legalization, it made sense to rush things out as fast as possible with whatever products we already had on hand, and unfortunately, that meant a pile of plastic that for the most part, can’t be recycled or reused. For this, we already see some cannabis companies commit to more sustainable options like hemp plastic, which will break down and, in some cases, even feed the surrounding environment.

Microdosing is trending because that’s all the industry really has to offer right now, as it struggles with strict cannabinoid and sales limits for some of its most popular products like drinks and edibles, but it’s likely not the way of the future for most cannabis enthusiasts, many of whom need a larger dose to achieve those euphoric effects. Of course, some, especially medical patients will likely continue to benefit from this mild treatment. Still, most recreational users want a more powerful buzz, and they’re likely to get it.

Synthetic cannabinoids like delta 8, HCC, and microcannabinoids like CBG and CBN grew in popularity over the years, becoming a unique niche in the industry. However, this rise to fame was one out of necessity due to legal restrictions which allowed the sale of pot products without THC. As consumers get access to the real deal, they tend to ditch the fad of man-manipulated cannabinoids in exchange for a more natural and effective alternative.

Rates of tobacco smokers have tanked over this last decade, as consumers became aware of the risks to their health, and society as a whole became more focused on the importance of maintaining good health. Though smoking weed might still be the most popular method of use, it’s not likely to be one that sticks around for too many more years because no smoke is good for the lungs, and as we see new and more improved alternatives, they’re going to rule the market as superior options.

For many years, stoners of all types used misconceptions and stereotypes to feel connected, idolizing people like Cheech and Chong or Willie Nelson as shining examples of the average consumer. Unfortunately, this didn’t do a whole lot of good in terms of the taboo that is still very much associated with cannabis. As consumers evolve and grow a new identity that isn’t based on funny television tropes, we’re likely to see a more elegant and sophisticated approach take hold among both consumers and the industry.

As the old saying goes, “all good things must come to an end”, but in this case, most of these consumer trends are going to fade away only to be replaced by something better. So, while the nostalgic days of prohibition and stereotypes are trailing just behind us, it’s time to look forward to what the future will bring for all cannabis enthusiasts. 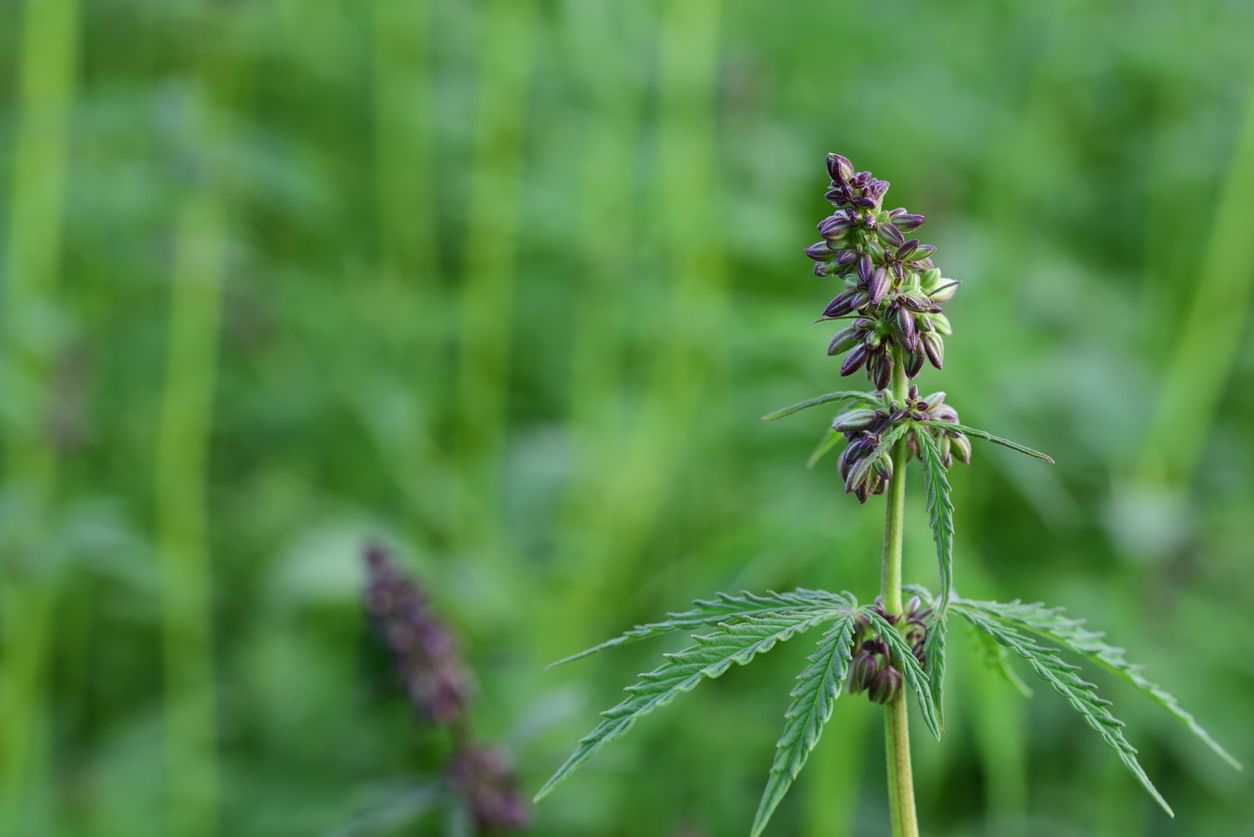 Could mass cannabis farming be bad for the environment?

Legal cannabis farming can be detrimental to the environment, but the largest part of the problem is the illicit cannabis farmer....