Cannabis concentrates may be a holy grail for the cannabis industry

Cannabis concentrates are the only thing that’s left for the industry to embrace, now that we can legally buy edibles, oils and flower from our legal dispensaries. This move is going to open up a whole new section of the market that could reel in millions of dollars in revenue each year, but for now, the elusive items remain off of Canadian dispensary menus. Federal regulations stand in the way of this move, but it’s coming as the demand grows and consumers get louder by speaking with their money.

What are the guidelines for cannabis concentrates?

You can buy some cannabis concentrates as long as they fall within the legal limits, but they are few and far between, as you are only allowed to have access to 10mg of THC in packages. Though many believe that these rules were only implemented for cannabis derivatives like edibles, this is the guideline right across the board for all cannabis concentrates. Unfortunately, BHO, shatter, and other cannabis products that require a method of extraction to create can’t fit into the highly restrictive limit, and that’s got consumers and dispensary owners alike angry.

If you take a look at everything that is allowed on the cannabis market now, you’ll notice that only heavily diluted oils and topicals are on the menu for purchase. What you won’t find is the higher concentrated cannabis concentrates like distillate, honey oil, shatter or BHO, and that is a problem for seasoned consumers. Though legally they can make it at home, the process is cost-prohibitive, and this drives potential customers even further towards the black market, where you can find all of that and more, tax-free.

These high-priced products may have an allure for brand new consumers, but those with a more evolved preference need something more that often can’t be found in raw flower alone. The other thing to remember is that flower enthusiast has the ability to grow their own with minimal skill but mastering the art of extraction is a whole other story. People are much more likely to pay more for products that they cannot replicate at home, and cannabis concentrates have that added benefit.

No matter how you slice it, cannabis concentrates have a much higher chance of selling at an increased price on the legal market, and with edibles still barely underway and flower sales remaining mediocre at best, dispensaries will soon need something else to latch onto to survive and thrive. Right now, federal regulations are in the way of this becoming a reality, but that decision isn’t likely to last long.

How long until we see this shift?

There is no way to determine for certain how long it will take before we embrace all cannabis products and their potential risks and benefits as a whole, rather than dolling out regulated and restricted doses to only the highest bidders. It could be months or it could be years, but as we’ve seen in other regions with various versions of legation, time seems to soften everyone's stance on cannabis in general, and that typically results in a loosening of restrictions over time. So, while we can’t say when it will happen, we can rest assured that it is, in fact, an eventuality that we will see come to fruition someday. 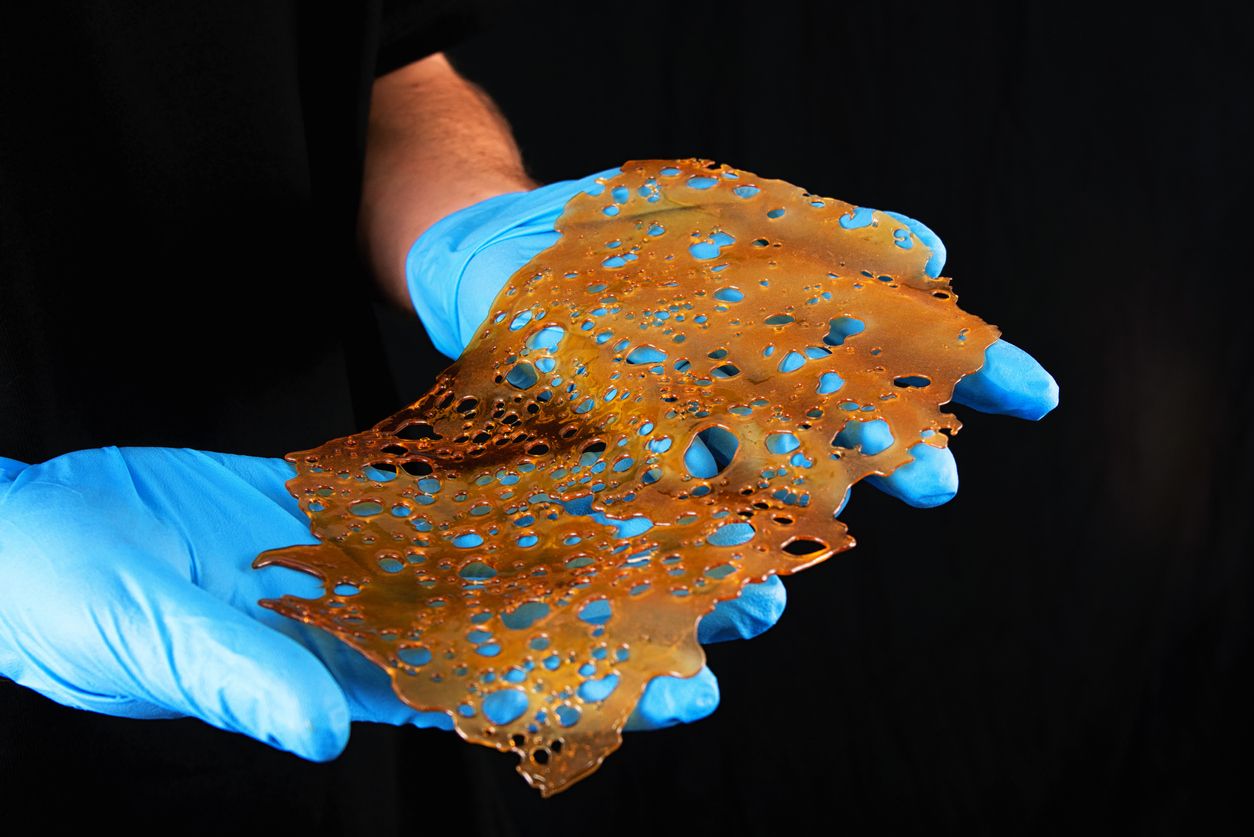 You can make some pretty incredible cannabis-infused foods and drinks using cannabis concentrates that are normally viewed as intended for smoking....