Much of the world is still plagued by the COVID-19 outbreak, and it has people hiding inside, businesses closing up shop, and entertainment-focused industries closing down left, right and center. This adjustment is one that many have taken in stride, as we all have the same hope for the future, and most would agree that there is no way to put a price on human life.

We’ve hit the pause button for now on all non-essential services, and that move, though beneficial for the health and general well-being of everyone, is one that is costing thousands of jobs in a matter of days. For some, this time at home is little more than an extended vacation. A time for bonding with children and getting all of the sleep missed over the years, but for many, it means the end of a consistent paycheck and a whole new reality that is much less fun than the one we’re used to.

This might sound like the beginning of a story that foretells a very grim future, but the truth is that it’s far too early to say for certain what the next several months will bring. What we do know, however, is that there is a light at the end of this tunnel, and for some, it could come at some point in the next few weeks, thanks to an influx of temporary jobs in both retail and the cannabis industry.

Now, it doesn’t seem like too long ago that cannabis enthusiasts and advocates alike were concerned for the state of the industry, as some of the biggest and most successful companies began scaling back on non-essential employees to trim their budgets down to something that would be both profitable and appealing to shareholders.

This still remains true in certain situations, as bigwigs like Aurora Cannabis and Canopy Growth continue to announce layoffs of positions that range from multimillion-dollar CEOs to regular greenhouse production workers. It’s an unfortunate reality that comes with the territory, as cannabis consumers struggle to commit to avoiding the black market because it’s cheaper, more exciting, and according to some, a whole lot better in general.

With high priced goods that can easily be double that of the black market, a sparse selection of more exotics goods like edibles, THC oil, and concentrates, and a strict low limit for cannabinoid content that does little to suffice for more experienced consumers, it’s not hard to see why they were experiencing a bit of a slump. However, now that COVID-19 has spread, and city-wide lockdowns are in the works, customers are flocking to legal dispensaries to stock up on cannabis.

Now that the tide seems to be turning in a way that favors the legal market, which is evident by the rapid boost in sales numbers, many cannabis companies are hiring extra help, with much of it on a part-time basis. The thing is, not everyone is hiring, as there are still massive losses taking place, even now that business appears to be booming, so if you want one of the latest cannabis jobs, you will need to know who is looking for help, and what they might expect from you if you were to apply.

Budtender
If you’re healthy and willing to work customer service, then budtender might just be one of the best cannabis jobs out there, and right now, these positions are appearing every single day. Now that sales are rising, it’s getting more difficult to keep up to customer demand, so many dispensaries are hiring individuals to run the register, stock shelves, take orders over the phone, or just to weigh weed fast enough to keep delivery drivers on the move.

Weed delivery driver
This is another dispensary specific job position, and it’s a pretty sweet gig that can get you out of the house and paid each week. All a delivery driver is responsible for is pick up and drop off cannabis goods to households who are eagerly awaiting their orders. So, if you like to spend your time with the music cranked out on the open road, this may just be the perfect cannabis industry job for you.

Long haul driver
You have probably heard about grocery stores, and how they need to fast track shipments so that trucks come more frequently in order to keep shelves stocked with the things that we love to eat, and though that factoid made headlines everywhere, very few know that the same thing is happening with cannabis and derived products. In response to the obvious need, several cannabis producers have begun ramping up production, and sizes of shipments, and that means that they also need a bunch of new truck drivers that are comfortable with long hauls.

Health checker
This is one of the few cannabis jobs on this list that also expands into other industries, and it’s something that very few of us ever thought that we would see, but at some dispensaries, it’s become a necessary position to keep workers and customers safe from COVID-19. As a health checker, your task could be to take temperatures, to maintain a safe distance between guests, or to screen for consumers who might be trying to buy weed while they are sick. This is a frontline position in the cannabis industry, but it’s one that makes a true difference in the grand scheme of things.

Greenhouse worker
Folks are needed to stock shelves, to deliver goods to both stores and individuals, and to keep people safe, but those cannabis jobs only exist if there is someone around to produce the new crops that keep consumers happy. This position could include anything from watering and feeding to janitorial duties, but if you love the idea of working closely with weed and avoiding the crowds, then this could be the perfect choice on this list for you.

Will the boom last?

All of this new movement in the cannabis industry is good news for companies who were barely scraping by before, but unfortunately, no one is quite sure yet how long it will last for. It could be days, it could be weeks, or it could be until after the dust settles, and we beat this pandemic that started it all. It's impossible to guess this early in the game, but for now, there are plenty of cannabis jobs that are ready to be picked up by anyone who wants to get a good paycheck and be involved with the industry. 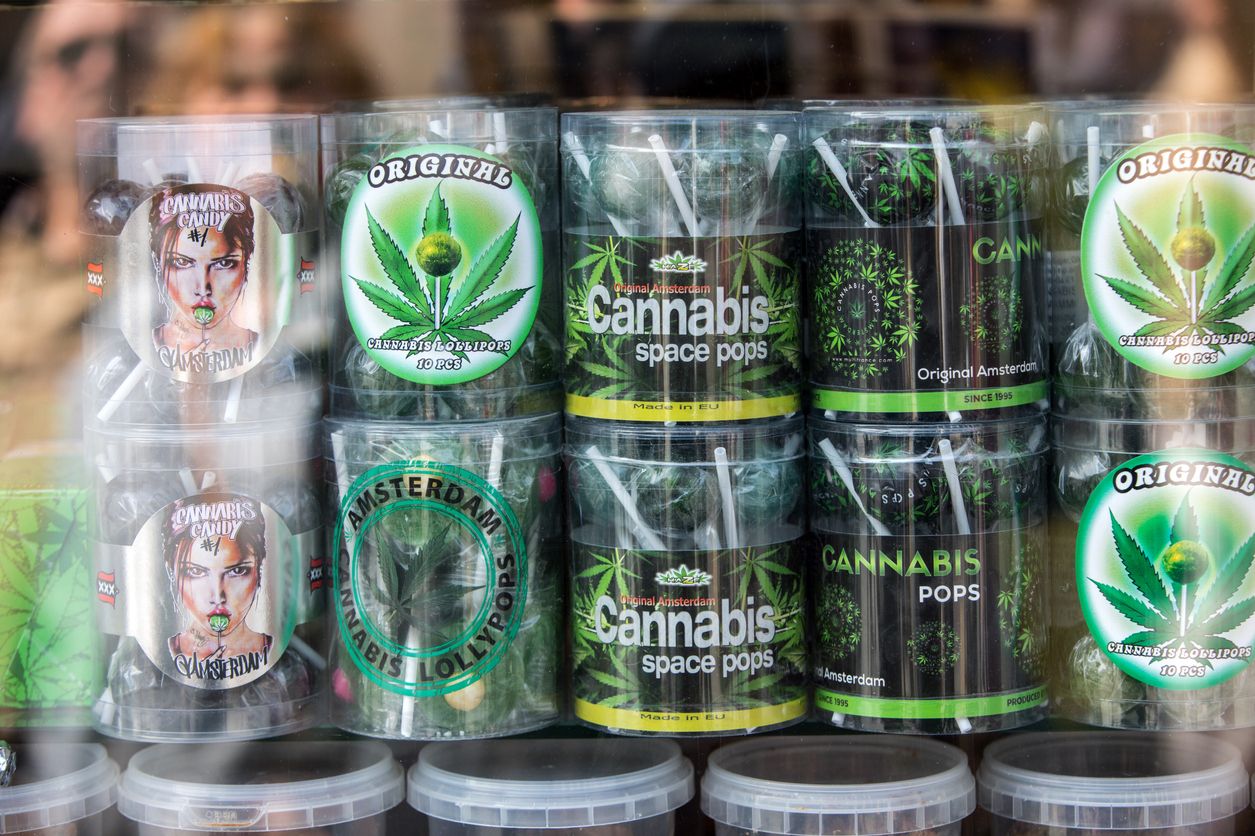 Many dispensaries are still open in both Canada and the United States, and they are reporting record levels of cannabis sales....