Canadians have more than their fair share of qualms with the current state of the cannabis industry, thanks to limiting restrictions on products and their potency, but few have any idea how this catastrophe is harming local businesses. According to the laws of federal marijuana legalization in Canada, advertising through cannabis videos, infomercials, appealing labeling, or any other avenue is prohibited almost entirely.

This leaves companies to figure out how to get noticed without traditional practices used in other markets, and they have tried using platforms such as YouTube through influencers, but none of them knew how effective these methods have been, that is, until data from a survey conducted by Brightfield Group done in January, questioned consumers on the subject.

The questionnaire took place in January 2020, and that is when researchers sat down with hundreds of consumers and asked them about specific information related to their past cannabis purchases. What they found was that at least 50% of the time, customers had absolutely no idea what brands of weed they were buying, and even fewer were aware of their ideal dose of THC.

In general, it’s not uncommon for customers to not care about who is making what they want to buy, with the majority of our products coming from other distant lands. We are used to seeing tags that say things like “made in china” but when it comes to consumable goods, that’s just not the case.

If you were to ask an alcohol drinker what brand they liked most, chances are pretty good that it wouldn’t take long for them to come up with one or two major name brands. The same holds true for other household staples, like toilet paper, chips, cereals, and other pre-packaged goods, and this helps to provide those companies with an edge over the competition.

Though some consumers will always go for the cheapest option, most of us make these critical choices with the help of our prior experience. If you tried a beer that was too bitter, you simply wouldn’t ever buy it again, and having a name to associate with such an experience makes it much easier to remember.

Unfortunately, cannabis consumers don’t feel like they have that same luxury, as most are shopping blind and know little to nothing about the growers or processors. Now, harming customers is a frowned-upon practice, but in this case, it’s not just the little guys that are getting burned, as big cannabis brands are hurting, and without relying on customer loyalty, there is no real efficient way to predict future sales.

How the Canadian government could fix the issue

One of the biggest things that we need to change is the strict rule against advertising for cannabis brands. Right now, the largest and most trusted companies are unable to reach out to new potential customers, and since they can’t place signs or infomercials in dispensaries, they rely completely on the buyers reading the bland labeling. They are not allowed to use colorful or enticing logos, interesting information, and as a result, have absolutely no way to pass on a message to those who could benefit most.

Aside from the lack of eye-catching qualities, cannabis warning logos take up more than 75% of the packaging, making it incredibly hard for the customer to find a brand name, even if they did care about where it might have come from. As you can likely imagine, this creates a generic look that is boring, which also means that the information available is rarely taken in by consumers.

Sure, there are many other angles that the Canadian government could take to help cannabis business to stay relevant and to encourage cannabis brands to establish themselves, but these two things are among the most complained about by those on both sides. Cannabis consumers deserve the right to know where their money is going, and big cannabis business isn’t going to survive if there aren’t some major changes and fast. 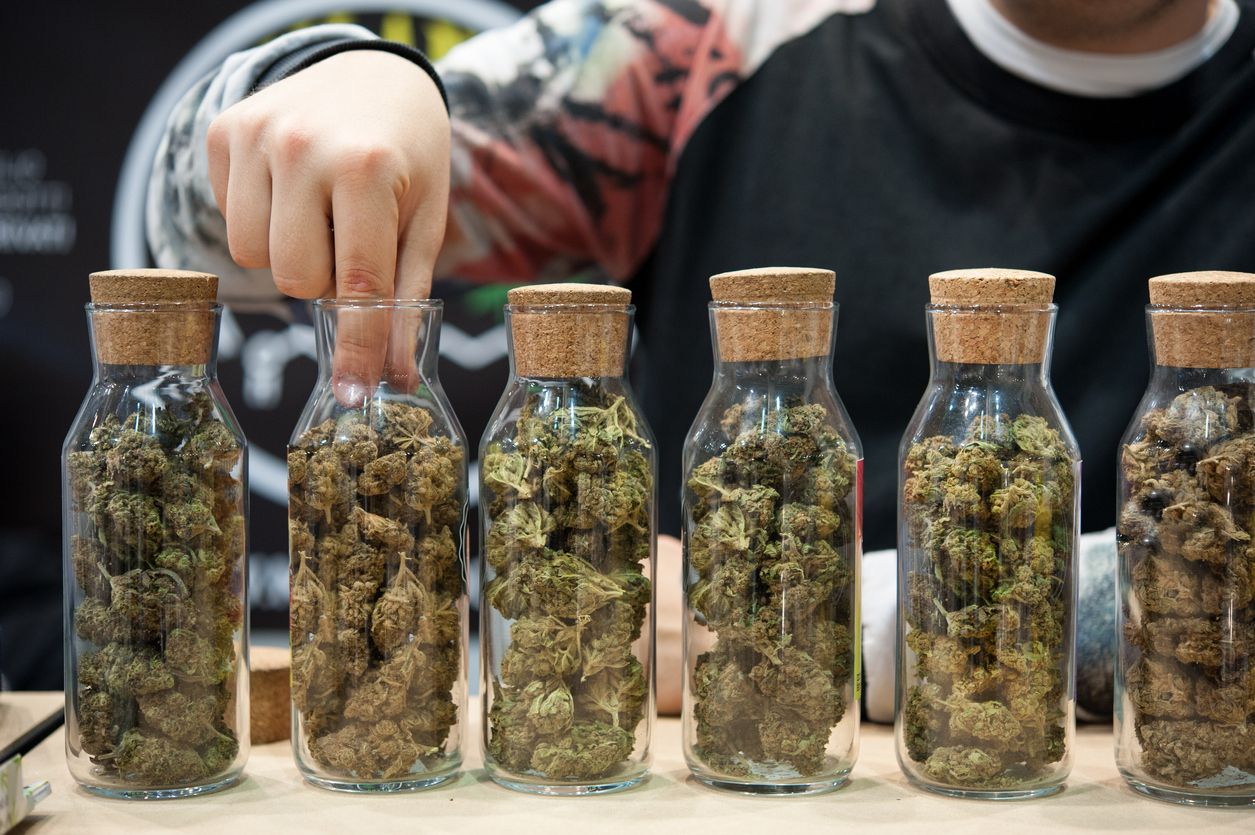 How to start an ethical marijuana company or cannabis brand

Many states have legalized marijuana for medical and recreational use. However, marijuana is still illegal at the federal level. Nonetheless, the cannabis industry is booming....