Canadian cannabis industry survivors wonder what the future will bring

Since the beginning of legalization, we have seen some of the biggest players in the game rise to spectacular heights, only to fall when we’re least expecting it. It’s a crazy world out there, and cannabis as an industry hasn’t had the same fair shot that so many others had the privilege of experiencing, leading many to struggle in the hope of a better future and easier days ahead, but will that dream ever come to fruition?

The stage was rocky right from the get-go, and the big cannabis players knew that this would be the case the moment that the federal government announced that rules and regulations would be provincially decided, making it difficult to navigate the broad range of systems necessary to fully establish a legal business, and even after a few had made it that far, far too few Canadians resided close enough to a dispensary to buy legally.

Slowly, over time, the country transitioned to what are now thousands of dispensary locations, and after a little while, cannabis 2.0 was finally announced, which led many to believe that the hard times were behind them, but they couldn’t have been more wrong. Even though cannabis stocks eventually bounced back, there was another hazard to the cannabis industry waiting right around the corner, and its name was COVID-19.

COVID-19 hit hard and fast, and for many, it resulted in a change that was unexpected and unprecedented. Businesses of all sorts shuttered, leaving only essential services up and running, and though most provinces allowed the legal dispensaries to continue operating under this pretense, very few saw a positive revenue stream past the beginning of the countrywide lockdowns that trigger panic buying. Unfortunately, low sales figures mixed with higher costs for preventative measures spelt trouble for most cannabis businesses.

Uncertainty is in the air

Most who reside in Canada know that we’ve been fortunate to deal with far fewer cases than many of our neighbors, but the future is still uncertain for dispensary owners and producers, many of whom have yet to pay off their initial investments. With thousands of Canadians still without work, and many more suffering through reduced hours, they now have the less expendable income to spend on things like cannabis, and without an end in sight, this could mean a whole lot less revenue for many months to come.

Legal cannabis has helped the consumer to make leaps and bounds as far as the quality of experience and products that are available, and this is a good thing, but it’s also something that requires money to maintain, which means that the only way that the industry’s biggest players are going to survive is with your help.

So instead of buying your next bag through Weedmaps or whatever other websites pop up when you search Google for a “recreational dispensary near me” make sure to go through licensed and legal sources. Otherwise, we could find that the industry has failed long before it’s even gotten a fair chance at competing, which is no good for green businesses or consumers. 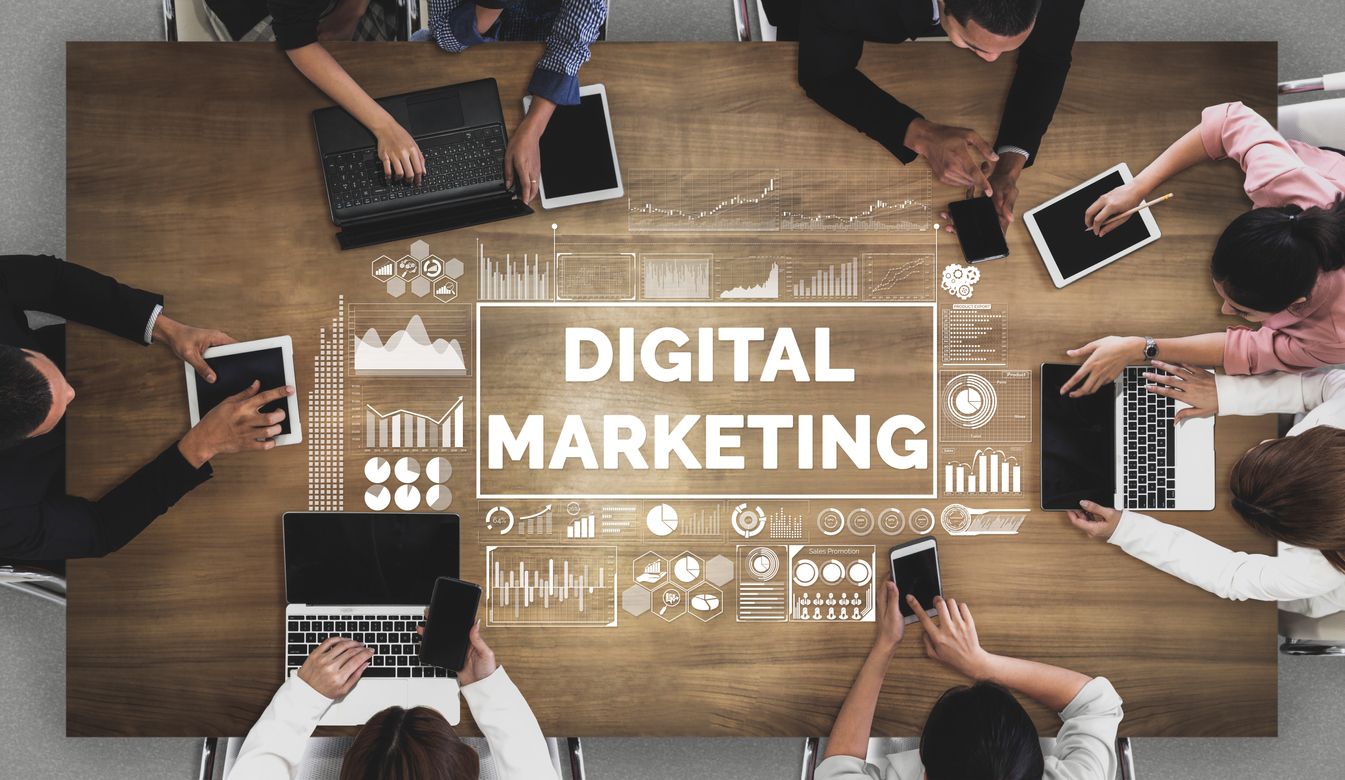 The pot industry is altering advertising strategies due to COVID-19

Cannabis advertising has become more challenging than ever....