Campobello is a small island that is located in New Brunswick Canada, a region that should be able to access cannabis legally, but it seems issues with the route that the mail takes, are getting in the way of consumers receiving their much-awaited packages. Unfortunately, though we are just hearing about this problem now, the letter from Canada Post that urged cannabis producers to reduce shipments was sent all the way back in October of 2019.

So, what’s the problem?

Federal marijuana legalization is in full effect in Canada, but our neighbors over the border in America are not quite so fortunate, and this simple discrepancy between the two countries' laws is enough to wreak havoc. In this case, in particular, mail trucks carrying loads to the island must pass through a US border checkpoint prior to arriving back in Canada, and ever since the introduction of legal weed in Canada, US border officials have been holding and confiscating mail and packages on their way through.

This has led to a delay in much more than marijuana products, as all mail that is in these trucks is impacted by the interference, leaving many residents without letters, packages, bills, and other important deliveries for sometimes months on end. The release of the request for cannabis producers to cease shipments was intended to stave off the issue of tampered mail, as officials sought out a more reasonable solution. Unfortunately, even now, several months later, the issue still persists with no end in sight.

Some Canada Post users are asking how the company had prepared for the introduction of federal marijuana legalization in an attempt to curb problems like this from ever happening, and it turns out they did exactly that. Just prior to legal weed entering the main system, Canada Post reached out to US custom and border authorities in hopes of coming to an agreement on the safe passage of parcels that may contain marijuana plant products.

The agreement was that all mail trucks could be effectively sealed so that none of the packages inside could be tampered with by US residents, but still, the US customs and border authorities continue to stop Canada Post trucks. Sometimes these officials go so far as to seize any packages that may contain the currently illegal substance, despite knowing full well that those deliveries are meant for legal customers just a short jaunt across the border.

Is there any way to fix this?

Tampering with mail in any way, shape, or form is highly illegal in Canada, and yet, the Canadian government doesn’t seem to be taking this threat all too seriously. To date, there have supposedly been talks dedicated to ironing out some more helpful agreements and details, but the public and the residents of Campobello continue to experience disruptions to their lives.

There are only two for sure ways to fix this with the first being federal marijuana legalization taking effect in the US, but we aren’t expecting that change to come any time soon. The second would be a direct connection to a Canadian location that the mail could travel through, but since that does not exist, it might still be a while before those who live on the ideal area are able to order marijuana plant products or much of anything for that matter.

In the meantime, Cannabis New Brunswick, the supplier for the small island, has promised to cease all shipments leaving those without reliable transportation off the island with no legal way to access cannabis. It’s a trying time for residents of Campobello, who are outraged at the obvious and irritating interference from our neighbors in the US. The hope is that bringing awareness to what is taking place right under our noses will force the Canadian government to do its part by stepping up and taking care of its people. 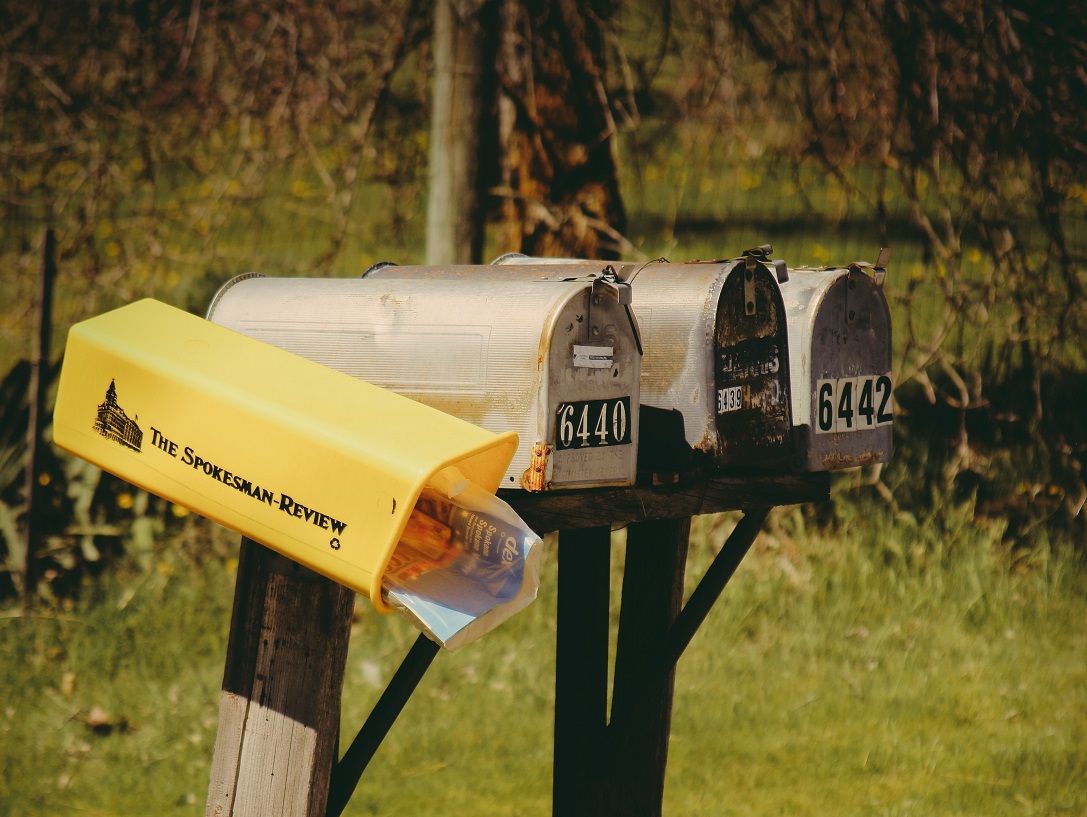 Canada Post has been successfully delivering medical cannabis since 2013. This might make you wonder “can you send weed in the mail”? ...