Canada has over 1 billion grams of cannabis sitting idle

The Canadian cannabis industry was predicted to rake in billions more than it did during the first 2 years following the introduction of legalization, and though we’ve watched dozens of companies merge, downsize, and lay off employees to stay on top of the green business world, for the most part, it seems like these professionals and businesses are doing ok.

They’re indicating record sales and they have continued to do so each month since the very beginning of the pandemic, which fueled Canadians need for more cannabis than usual. We now have dispensaries on nearly every street corner right across the country, and that’s a huge win for both consumers and business owners, leaving us under the impression that all of these big wigs are doing ok.

Sure, some facilities were able to stay afloat, and a select few with strict business plans were even able to make money during this difficult time, a fantastic feat when we’re still so new to the game, but big Canadian cannabis recently announced something that has investors cringing in their seats, and cannabis enthusiasts scratching their heads, wondering why it even matters.

According to reliable data provided by Health Canada, more than one million grams of cannabis is currently stuck in secured vaults at various facilities, stores, and warehouses all over the country. These items are being stockpiled en masse by producers, bringing the country to an all-time high for idling flower, but it’s not because they want to. In fact, they have little to no choice in the matter at all.

Why is it sitting?

According to the managing director of Cannabis Benchmarks, Canadian consumers go through an average of only 30 000 kilograms of cannabis each year. Though technically we know that Canadians buy even more than that, this estimate only accounts for legal purchases. Now, this might not sound like a lot at first, but once you break down those numbers, you’ll quickly realize that the 30 000 kilograms of cannabis are enough to supply everyone who currently buys legal and regulated products for more than 3 years.

What will Canada do with it?

Some of the cannabis producers that are holding the biggest portions of this stash will be forced to liquidate the product to clear out room by the time next year's crop is ready to harvest. In many cases, this will mean a significant financial loss of 50% or more for these cannabis businesses, but right now due to strict laws, there are very few reliable alternative options for those who accidentally grew too much weed.

Hoping for a miracle

The CEO of Cannabis Benchmarks has said that there is only one thing that can save the green company, and it’s the relaxation of CBD laws. Once the Canadian government approves CBD oil for over-the-counter health products, there will be a substantial need for large amounts of raw cannabis flower. Unfortunately, the only problem with this plan is that we have no idea how much of what we’re sitting on. If it’s CBD flower, this shift in regulation could solve many cannabis business woes, but if it’s not, then we’re talking about massive losses for some of the biggest players in the game over these next 2 years. 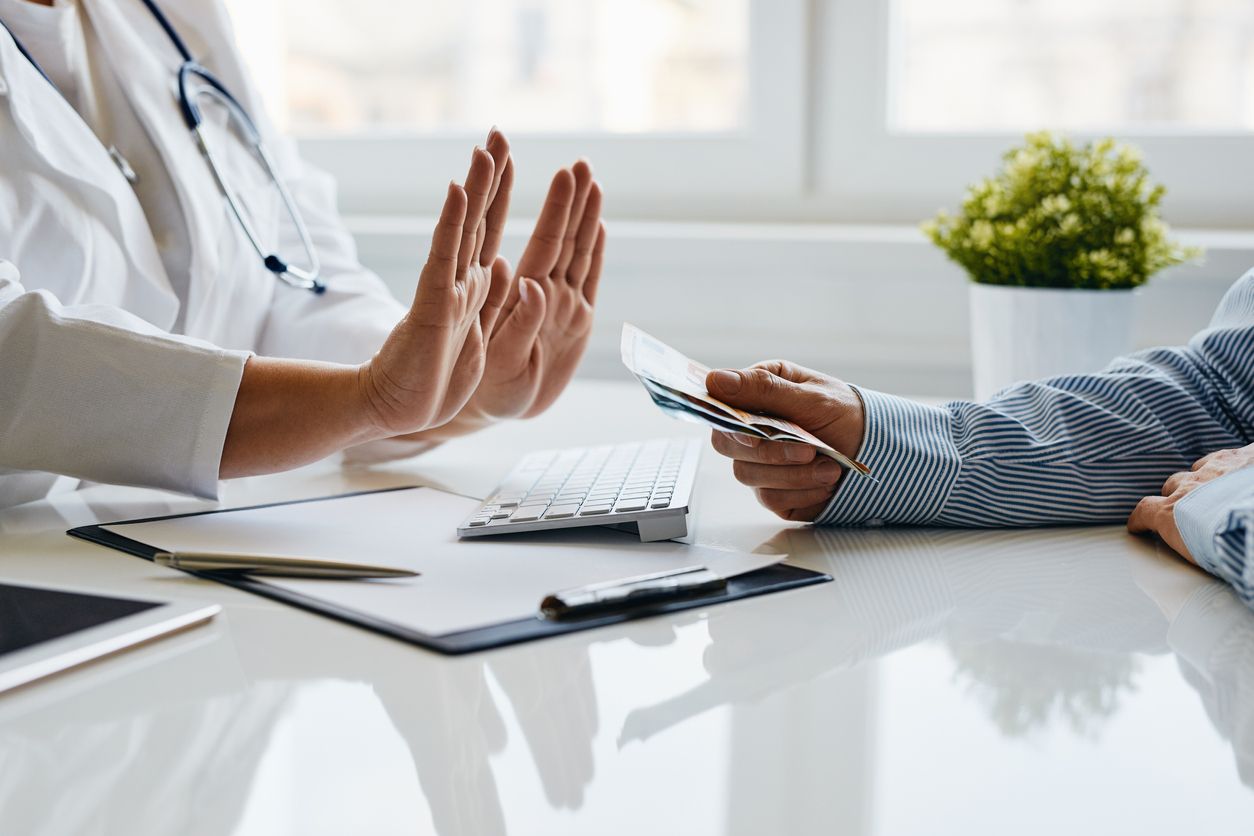 According to the AHS, the organization defers all donations that are offered by cannabis businesses or groups....