Can the dosing labels of legal edibles in Canada be trusted?

Now that some of the most delicious looking cannabis edibles and beverages have hit the market in Canada, consumers are going crazy over the option of something new. After all, it seems absolutely perfect in theory; a perfectly made cannabis-infused food item that comes with a precisely measured dose of cannabinoids for your pleasure, but all is not as it may seem in the wide world of exotic edibles.

What cannabinoids can be found on cannabis product labels?

Though there are well over 100 cannabinoids that have been discovered within the cannabis species, there are only 2 that are typically found on the labels of edibles as they are required by law to provide this information to consumers. The two primary cannabinoids THC and CBD are considered to be the most active, and that is why they are both widely displayed on edibles.

Why this is an important issue

THC is the psychoactive element that induces the feelings and sensations that are typically attributed to a stereotypical high, where the user may feel euphoric, relaxed, and have trouble with things like perception and reaction times. Some consumers require a high dose of this cannabinoid to treat painful medical conditions, and others need an incredibly small dose so that they can manage their symptoms without feeling high.

CBD is considered to be a medicinally based cannabinoid, and products with this element are generally advertised for a vast array of health benefits such as healing from neurological trauma or reducing inflammation and swelling caused by an injury or some other medical condition. This cannabinoid doesn’t get you high, but some users require carefully measured doses to avoid uncomfortable side effects like a lack of relief or an upset stomach.

The problem with these labels

Whether you’re buying THC edibles or CBD edibles, the problem is rampant, and it is because the process is much harder than you might think to get right. Even in the more carefully arranged conditions using the ideal machinery and people to do the job, problems arise with the cannabinoid levels in edibles because they are nearly impossible to make in the way that most consumers assume.

With most substances like alcohol, it’s easy to say the exact amount of the drug that you’ll get in a perfectly measured shot, and many cannabis users hope that edibles are made the same way. After all, the majority of these delightful goods like chocolate are perfectly portioned, claiming that each square contains the absolute perfect amount, but the difference from one piece to the next can be great.

Edibles are just regular food that is made with some sort of cannabis-infused ingredients like cannabutter, distillate, tincture, or cannabis oil. These fine nectars are relatively reliable if you were to pour out a dose into a shot glass or syringe and take it, but once they are tossed into a batch of gummy juice, chocolate, or cake, they have a tendency to separate from the regular ingredients and pool together in some areas.

This could mean that you could eat several squares of pot chocolate and never feel a thing because it might not have anywhere near as much of a cannabinoid as you had initially hoped. Then once you have built confidence in your ability to handle a higher dose, you could be slammed with mislabeled high doses sections of the confectionary treat, which could lead to undesirable results.

Though edibles companies everywhere are trying to figure out how to handle this problem, it remains persistent across all brands, and it isn’t just a question of the volume that they are producing, as private makers and bakers of cannabis products run into this problem every single day. For this reason, you’ll rarely find a pot edibles recipe that includes a specific potency because it is so incredibly hard to predict even if you follow all the rules of calculation.

You might be thinking that this is an issue for governing agencies such as Health Canada, who oversees and approves the release of hot new cannabis products to the market. Surely, they wouldn’t be comfortable with big companies selling consumers goods without even knowing what they’re getting, right? Well, as it turns out, that’s actually not the case at all, and according to some of their experts, the majority of cannabis edibles are improperly labeled, even if it’s by accident.

There are currently limits that do force companies to try their best to produce consistent products that fall within 15% regulation approved range, but according to the latest statement from Health Canada, many of the quality-tested products that have already garnered approval to be on the market for a customer to purchase are testing up to five times stronger than the number that is found on the label.

Despite the array of problems that can be caused by such a difference between actual potency and the true cannabinoid content listed on edibles labels, the federal regulator remains positive. They also claim that the companies are all doing their best to comply with rules that include random product testing and that this is proven by the assortment of voluntary recalls since legalization began.

Are off labels recalled?

Technically, if the companies release a product that is not in compliance with label and quality restrictions, they are supposed to recall their items and reimburse those who purchased them. However, this doesn’t seem to be the case, or at least, no one has been forced by Health Canada to recall a faulty cannabis product once it’s been discovered. To date, there have been a total of 15 product recalls, and so far, all of them have been voluntarily rolled out by the producer of the goods. 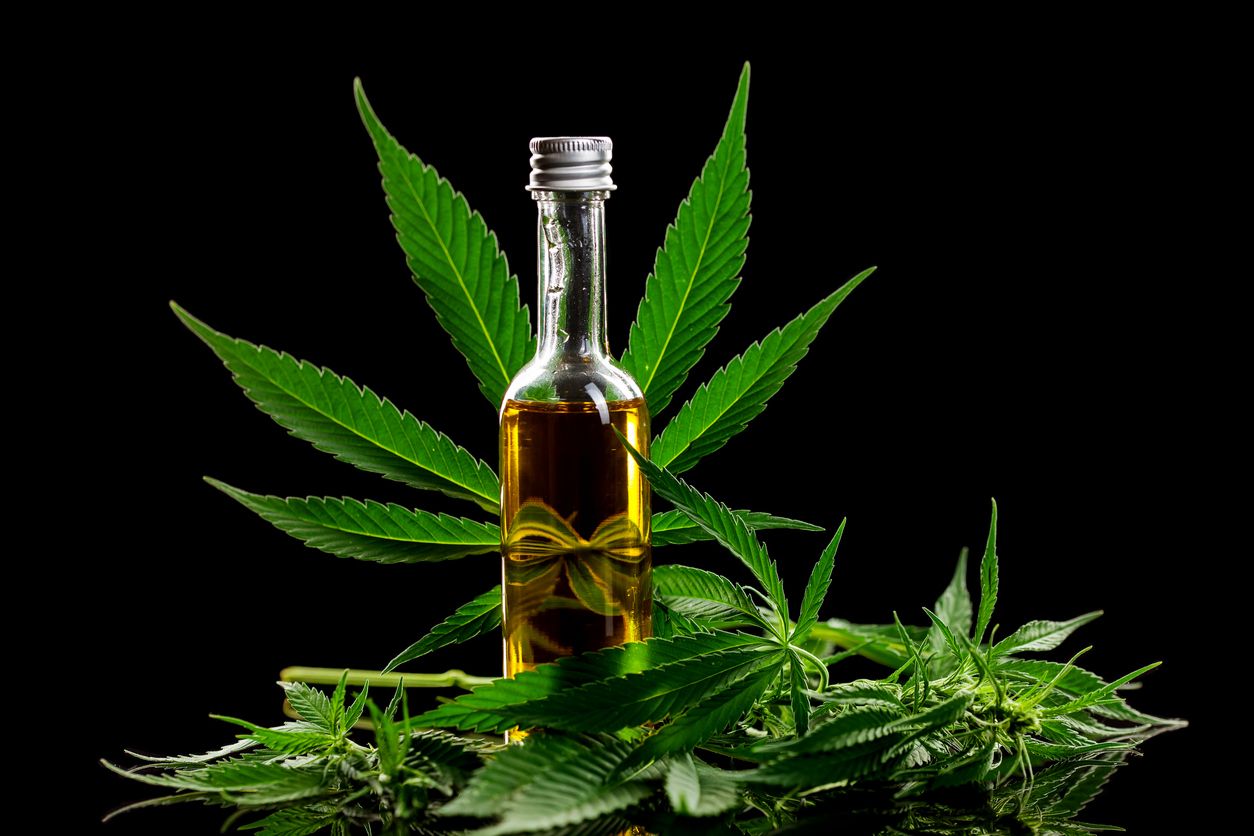 Many of which you can buy from a dispensary, or make, and then they can be stored away and used when you need a good dose of edibles the most....