We’re 3 years into legalization in Canada, with several other countries and states following suit, implementing some form of legitimate system for consumers to buy clean, reliable pot products. Enough time has passed that people might think we should have a pretty good grasp on what it takes to make this industry appealing to real consumers, with 36 whole months to iron out the kinks. Still, more than half of all enthusiasts prefer to buy from their guy rather than a licensed cannabis store.

In an attempt to convince the masses, we’ve seen all kinds of campaigns arise, with some more fruitful than others. One of the biggest selling points has always been that legal weed is supposed to guarantee the quality of these products. With rigorous and strict industry testing, surely it must be better to grab a bag from a vendor who is following the rules, and the latest campaign released by OCS was designed to drive that point home.

It all begins in a familiar setting, as a customer heads to buddy’s place to pick up, only the product isn’t what you might think. Instead of cannabis, the “dealer” holds up a Ziploc baggie full of raw meat. What follows is an awkward conversation in which the customer asks questions about the meat that can’t be answered by their guy, followed by the final statement that says, “You wouldn’t buy meat like this. Why buy cannabis like this?”

My immediate reaction was a laugh because, on the surface, it seems like such an innocent display that’s being put on by a company that is quite obviously desperate to convince consumers to switch to legal stores, but that moment of entertainment was quickly overshadowed as I began to question the legitimacy of everything that just played out in front of me.

The first thing you’ll notice is how intensely OCS wants to make consumers feel stupid for their decision to go with the legacy market, a blatant insult to those of us who’ve gone our whole lives with virtually no other choice. If someone has been buying weed from the same dealer for years, building relationships and bonds that make them want to come back for more, you’re not going to convince them otherwise by mocking this type of transaction, but I digress.

The second big problem with this campaign is the way that cannabis is unfairly compared to a temperature-sensitive perishable food product. Cannabis lasts for many months on store shelves, unlike big raw hunks of meat, and even in its most aged state, it’s probably not going to make anyone sick, it just might not get them high or taste very good. Of course, buying thawed mystery meat wrapped in a baggie is horrifying as it should be because when you mess around with bacteria that culminate on this kind of food, it could literally kill you!

This is a stereotypical apples and oranges comparison that in no way represents reality, and it really only falls apart further from there.

The third thing that rubbed me the wrong way, and I’m sure millions of other watching consumers, is how the customer questioned his guy about the origin and type of meat it could be. Of course, most cannabis professionals dream of the day that all enthusiasts know enough to be more selective with their purchases so that they get the best result possible, but this is not a fair representation of the average user or meat eater. Very few people care where their weed was grown, nor do they pay much attention to which area their meat was raised or slaughtered.

Cannabis users are bombarded with this kind of exaggerated advertising all the time, and they have been since long before legalization was ever a thing. Ridiculing them for making a different choice isn’t going to be the turning point in this battle, and pairing insults with such a strange choice of comparison isn’t convincing anyone to make the switch. 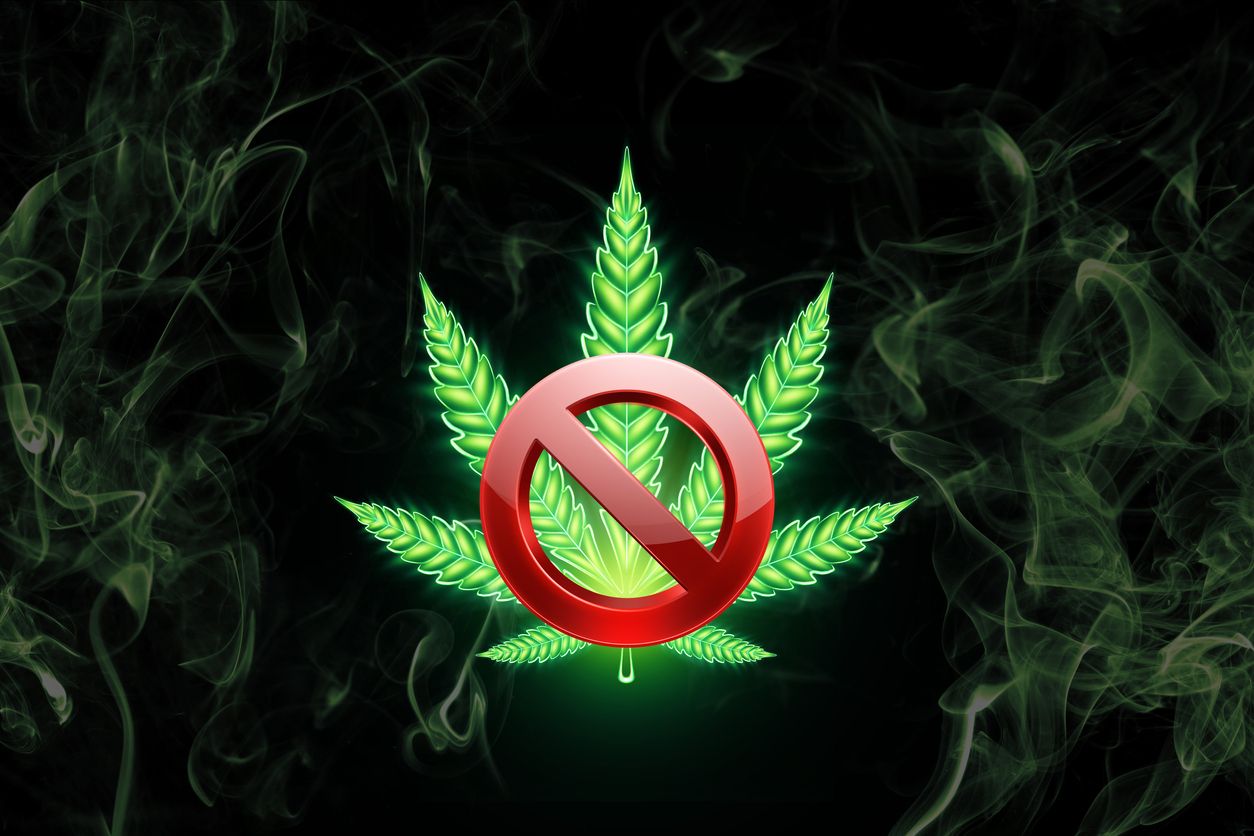 US anti-cannabis and driving campaign garners laughs and ridicule

A new campaign that seems outdated, childish, and entirely unrelatable to real life....