The family compound at Sweet Creek Farms lost about four-fifths of the farm's crop to the California fires. California firefighters were only able to save one section of the family farm. Peterson speaks of her family compound as looking like a wasteland, and at the end of the day, her family's losses will be around $150,000. The loss could surmount to even more if she cannot process the unburned cannabis that has not fully flowered. Hope is present on the family farm, but the unburned cannabis plants could eventually succumb to smoke damage.

WAMM Phytotherapies, a longtime not for profit medical cannabis farm, is also in danger of losing a farm. Valerie Corral, the founder, is concerned because she has not yet determined the farm's status due to evacuation orders. The outlook so far is not good, as she believes that everything has burned on the one farm, but she hopes that the second farm has something salvageable remaining. In this case, neither farm is insured, so a total loss could be absolutely devastating.

Preferred Gardens owner David Polley is prepared to deal with the smoke damage to at least 2,000 of his 12,000 plants. He may have to destroy the smoke damaged cannabis plants if their condition is not salvageable. David’s main concern is that a wind shift that would put the California fires heading for his farm. If he cannot contain the fire, the farm is looking at a possible million-dollar loss, which could David Polley out of business. He remains optimistic and believes his 15 years of being in the cannabis business has taught him to prevail through the many kinds of hell he has been through.

Due to climate changes, California and the western U.S. have experienced intense damaging fires for the three of the past four years, and it has put Sonoma County California in an area where the forest fires are raging. Due to the U.S federal prohibition of cannabis, marijuana farmers cannot secure federal crop insurance, and that makes the marijuana farmers who are in the path of California fires financially venerable if anything happens to them.

Private companies will provide insurance, but at a high cost that puts cultivators in a narrow profit margin. Growers are reporting crop and financial losses of up to 80 percent, and some are reportedly anxious that this could be the end of the family-run cannabis-inspired business. The fires in California today have burnt over 84,000 acres of land, and some of these fire damaged acres belong to the California cannabis farmer. 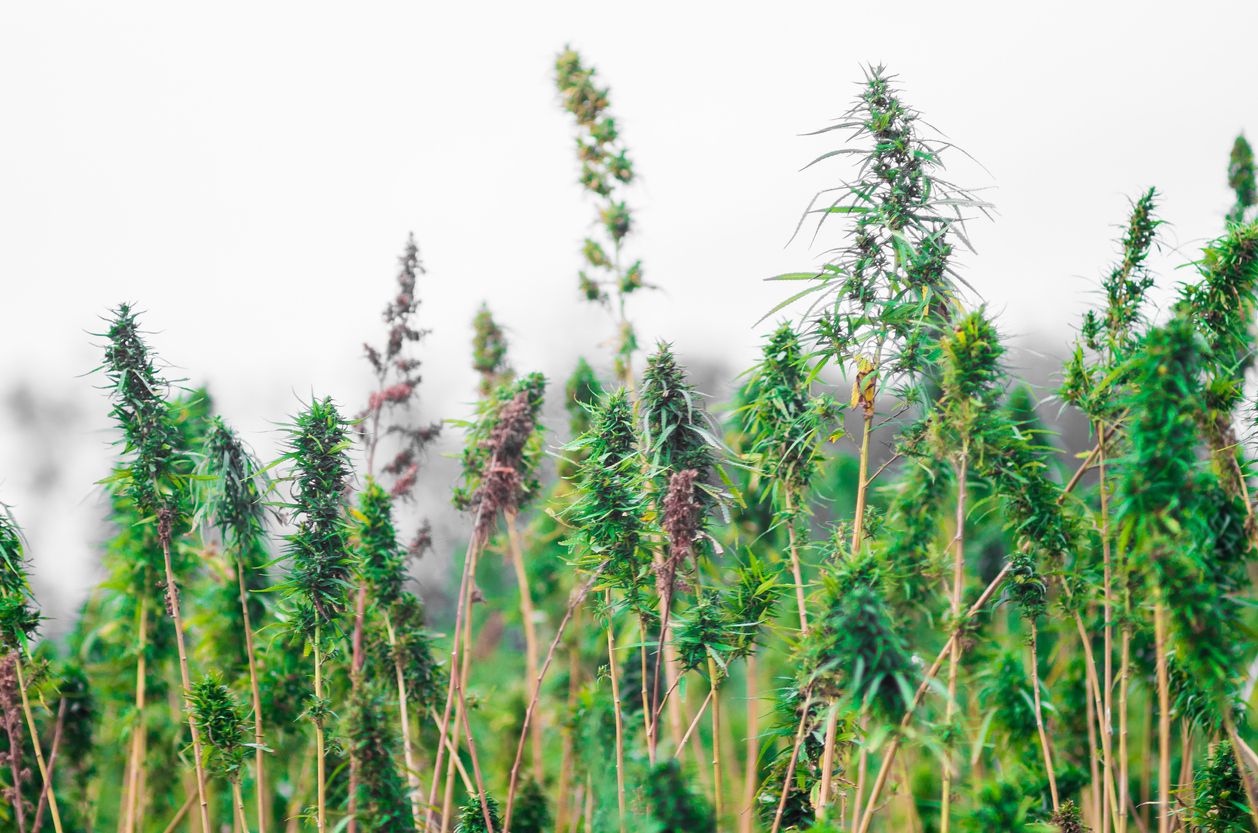