California still struggles to put a stop to black-market dispensaries

Recreational marijuana is now legal in many regions of the world, but despite a rash of legal cannabis dispensary options, most consumers are choosing black market products instead. The illicit market is well established and has functioned out of the shadows with physical and well-labeled storefronts since; long before federal marijuana legalization ever became a trend.

While most cannabis users welcomed this presence with open arms and wallets, now that there is a proper way to get certified to sell these products, federal governments all over the globe are struggling to put both the long-standing and newly introduced black market dispensaries out of business. With complaints mounting from hundreds of individuals who chose to take the legal route and try to enter the market legally, officials are forced to try different techniques.

Is weed legal in California?

Recreational marijuana has been legal in California since 2016, and consumption and possession for medical use have been approved in this region since 1996. California has been a hotspot of the cannabis industry and consumer events for years, and with that reputation, came many black-market dispensaries that licensed cannabis dispensary owners are having a hard time competing with.

What they have tried so far

Most legal regions are suffering from this exact problem, and the world is watching as California, one of the worlds most well-known and overcrowded cannabis dispensary hubs, attempts damage control to keep legal vendors willing to stay in business. So far, most of their efforts have failed horribly, and while it isn’t entirely understood yet why that is, the most common reasons cited are a sense of loyalty and cost savings.

So far, the California government and local police departments have worked together to raid nearly every illicit cannabis dispensary multiple time, but that never lasts more than a day or two before shelves are restocked and black-market dealers are back in business. The next big move that was seen in this region was a loosening of restrictions, which has occurred several times over the last two years. The maximum number of plants was raised, the taxes of cannabis dispensary merch were significantly reduced, and finally, more potent concentrated products were allowed onto the legal market.

Despite the massive improvements that have been made to legal weed products over the last two years in the region, consumers still aren’t willing to buy their goods from a licensed cannabis dispensary. That is an interesting point with countries like Canada, who appears to be following in the footsteps of California’s failed hopes, that lifting restrictions would somehow diminish the black market.

The problem seems to be that all federal governments who are introducing marijuana legalization are going about it all wrong, without giving recognition to those who built the industry from the ground up, all while helping their customers fight for the right to have access to this miraculous plant and its products. Most consumers hold a different perspective, one that includes comradery, community and a voice that went unheard, for far too long.

The sheer cost to run a legal cannabis dispensary has essentially blocked those who risked so much, to create and support the customer base that licensed holders suddenly feel entitled to, and until these regular, everyday people and cannabis enthusiasts are allowed to serve their customers and each other legally without barriers, the black market will continue to thrive, as a testament to the true decriminalization that most advocates had initially envisioned. 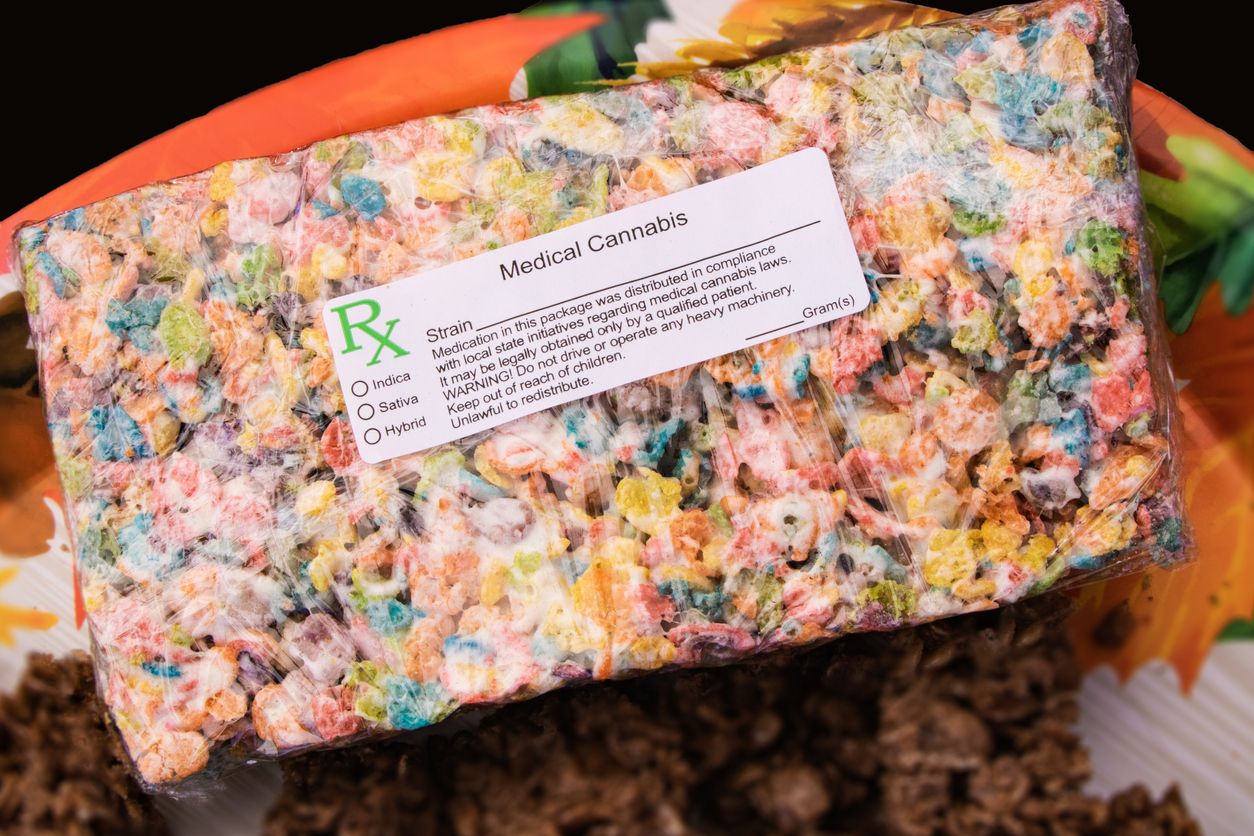 Now the only question is whether or not the total number of customers will be enough to help close the doors of some of Canada’s black-market dispensaries....