British Columbia gets first shipment of edibles, topicals and extracts

Exactly one year and two months after federal marijuana legalization in Canada, citizens of B.C. will now have access to a variety of cannabis goods. Though delays and uncertainty had many wondering if they would see the potent and recently unbanned products in time for the holidays, on December 18th, first thing in the morning, the provinces first shipment arrived, and by 10:45 am the next day, announcements were made promising local cannabis dispensary locations would get a piece of the action soon.

If you are one of the many excited citizens hoping to get their hands on some delicious pot brownies, and you’re living in British Columbia, then you can place an order for one of these brand new products by heading over to www.bccannabisstores.com.

There you will find an extensive new drop-down menu for edibles and topicals like suckers, cakes, fizzy pop, juice, THC candy, cannabis cream, and tincture. Unfortunately, they do not yet carry vaping options, but it’s only a matter of time before THC juice and vaporizers make their way onto the list of enticing new products to enter the market in BC.

Mike Babins, the owner of Evergreen Cannabis, has made an announcement of his own, stating that his dispensary is expecting their first shipment of the newly legal goods as early as December 24th. Unfortunately, that plan is so close to Christmas, that many potential consumers will have to wait until after the holidays to partake, but some regions are allowing cannabis dispensaries to remain open, so it’s a good idea to check with your local dispensary and find out whether this could be a viable gift choice for last-minute shoppers who haven't quite yet decided on the perfect present.

Other dispensaries right across the country are expected to make similar announcements as we inch closer to the new year, so if you haven’t seen your location of choice mentioned here, then you may want to like and follow your store location of choice so that you can get the latest news, especially if you want to be one of the first customers in line in your area, to try such an exotic and new breed of marijuana products.

Why this is news

To some, the excitement over the very first shipment of cannabis-infused goods might not quite be newsworthy, but for consumers who have been patiently awaiting the arrival of healthier options, the solution is finally here.

Federal marijuana legalization which came into effect in Canada on October 18th of 2018, opened up the legal market for dry buds and very few other products, but those cannabis materials need to be processed in some way before they can be ingested without risking lung health.

Though smoking cannabis has yet to be linked to any kind of lung disease or illness, inhaling any kind of smoke is not good for the lungs, and for those with respiratory conditions seeking medicinal relief through cannabinoids, it’s simply not an option.

Expect delays for online orders placed over the holidays

If your first instinct is to run as fast as you can to make a purchase, you might want to consider the possibility of a delay, especially if you are located in BC. Canada Post in this region which is responsible for the delivery of all government dispensary products has announced a minimum of 48-hour delay in processing, and with limited delivery days and hours until after the new year, an online order might not make it to you in time to enjoy over the holidays.

On top of the Canada Post delay, there is a rush of interest in these potent cannabis-infused goods, so while there has yet to be any announcement beyond the occasional item showing out of stock, it’s pretty reasonable to suspect that the government and dispensaries will also have difficulty keeping up with supply to meet such high levels of demand. So, if you do make an order, it’s safest to expect that it might not make it to your door until just after January 1st. 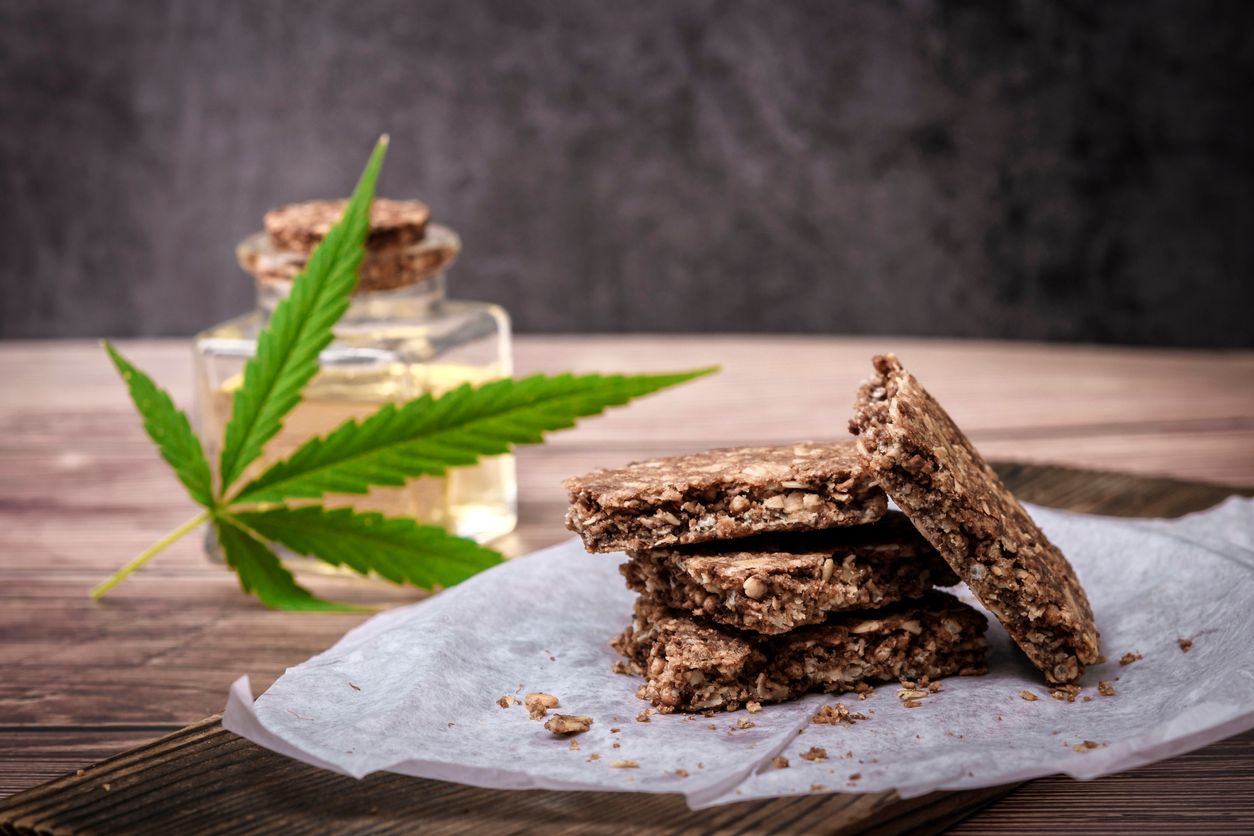 Learn how to make edibles with these helpful books

These helpful books are some of the best rated of 2019, and any of them would make the perfect addition to a true stoner’s pantry....