Dr. Greenthumbs’s dispensaries owned by the Cypress Hill Rapper, B-Real, were first launched in August 2018. The well-known dispensary is in Sylmar, California carries an immense assortment of accessories and related merchandise. The dispensary also provides apparel while being fully licensed for medical and adult-use and sales.

B Real opened his 5thDr. Greenthumb marijuana dispensary this year

The new location is located in Los Angeles and opened with long lines of eager patrons. B-Real, who is also known as Louis Mario Freese, readily admits that he was a full-time cultivator in the past, but promises that he has moved on to being mainly a connoisseur,  and brand ambassador. He also admits that is friends are carrying on the cultivation of buds for him. His travelling and being on the road a lot inhibits his involvement, which is why he now depends on some of his closest friends.

The Cypress Hill Rapper has an opinion on how he has managed to stay afloat and grow in the cannabis industry today. He attributes his successes from passing through the obstacles of which were many to become successful. He sees the taboo that was associated with the buds disappearing. People are becoming educated, and their views on marijuana buds are changing. Medical marijuana has opened the eyes to many in the cannabis industry, and B Reals dispensaries can attest to this.

Discreet pens, that consist of a pre-filled CBD oil vape cartridges and a battery, are the components of a vape pen. Some of the benefits of using a vape pen include not only discretion but also the portability and affordability of the devices. The legalization of marijuana has propelled the sales of vape products forward. The CBD oil vape, is a different pen, in that it offers a mellow, smooth effect compared to the stronger, mind-altering high of the other famous compounds, THC found in the buds of the marijuana plant. The soft result is what makes CBD oil vape, a medicinal remedy to many health ailments today.

There are four main types of CBD oil Vape pens available on the market:

The best CBD oil vapes are extremely simple and straightforward to use. For the beginner who is starting on the journey of using CBD oil vapes, the best way to start is with a CBD oil vape starter kit. These units are ready to use straight from the box that they are shipped in complete with detailed instructions.

Cypress Hill’s B-Reals performances, smoking, and cultivation of the buds can attest to the unstoppable performance that has been ongoing for decades.  The love for the Mary Jane buds has proven to be a momentum and strong force behind the partnering of Driven Deliveries and B-Real. 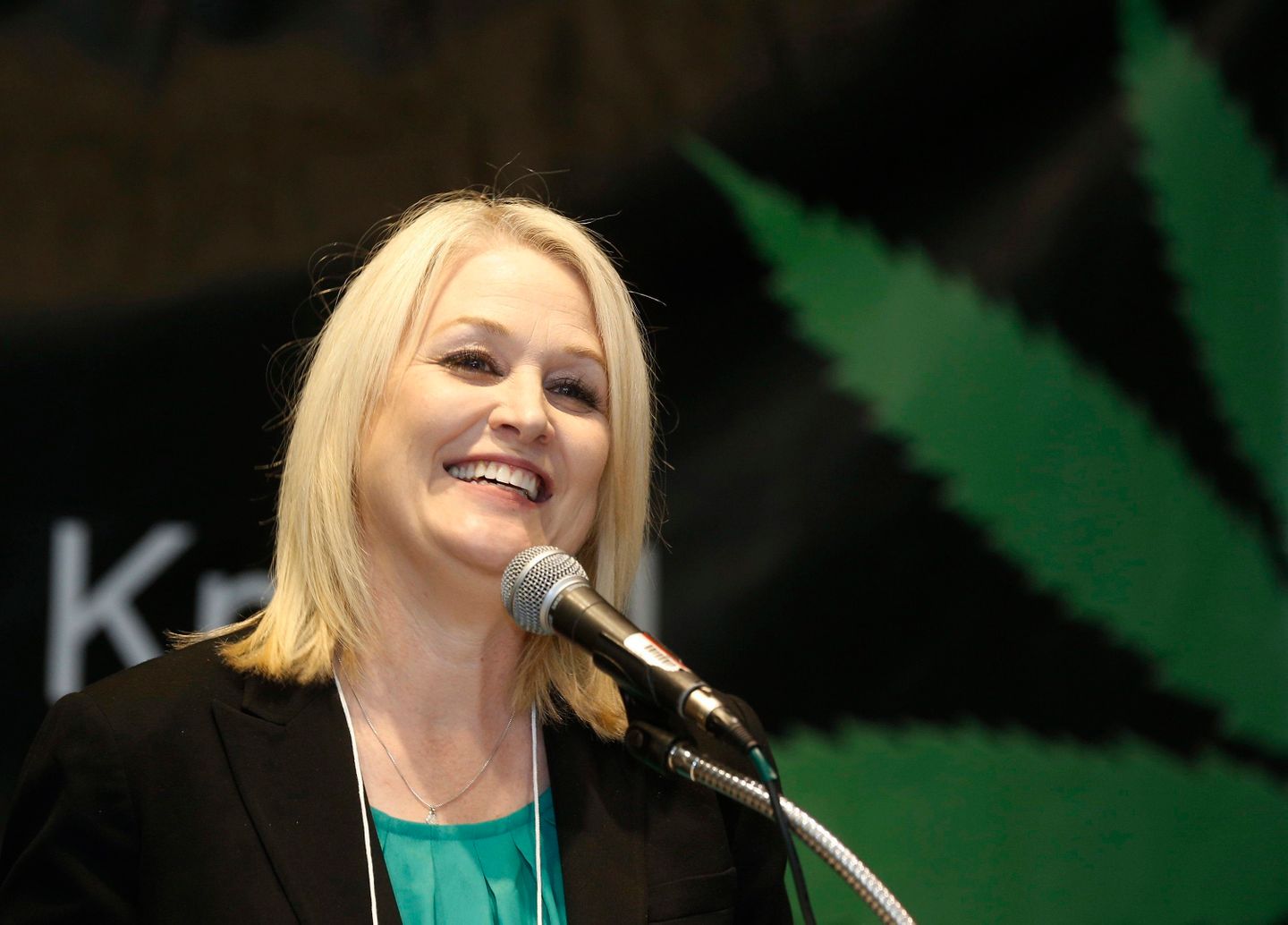 No short-term fix for challenges in California pot market

The state’s thriving illegal marketplace, valued at about $9 billion, continues to dwarf the legal one....