Legal cannabis sales in B.C. have grown by leaps and bounds to the tune of almost 600%. Cannabis vapes, edibles, and beverages now legally available in B.C. and sold at licensed shops are the reasons for the astounding rise in cannabis revenue for B.C. The fastest-growing sector is due to the popularity of vapes. The curious novice cannabis user is also part of the reason for the increase in legal cannabis sales in the western province of B.C. Canada. Did you buy your B.C. bud at the recreational dispensary and contribute to B.C. cannabis sales' epic proportions?

Those British Colombians have never been so green, and now they are buying weed like never before. According to Statistics Canada, the legal recreational dispensary sector is generating almost seven times the amount of business as it did the same time last year.

It's all about the numbers

Deepak Anand, a cannabis industry analyst, believes the number of retail outlets in B.C. that have opened this year has a definite bearing on the overall sales. To date, the numbers total 225, with 57 more stores expected to make their grand opening this year. Deepak also credits the type of cannabis products, including cannabis vapes, beverages, and edibles, for boosting the revenues in B.C.

The recreational dispensary outlets in B.C. outnumber the dispensary sector anywhere else in Canada compared to the population. These products are now more accessible due to the higher numbers of retail stores opening. According to Anand, the fastest-growing sector that has impacted the rise in sales are the cannabis vape products.

Perhaps one could attribute the change in the law the government issued which, now enables the legal recreational dispensary retailer to use e-commerce transactions.  The customers are required to pick up their purchases at a physical store and provide identification. The dispensary will not be delivering your products.

Cannabis stocks have responded to the demands of the green British Colombians during this time and are reflective in the market. The out of province visitors have defiantly added to the increase in the local physical cannabis dispensary locations. Visitors are not able to purchase legal cannabis from the  B.C. Liquor Distribution  Branch's online store.

Visitors to B.C. are far less familiar with the local illicit cannabis market. The visitors usually do not partake in the illegal market, which remains a challenge for British Columbia. According to StatsCan, legal cannabis is accountable for 46 percent of the consumption of cannabis in Canada. The numbers collected indicate that cannabis sales are perhaps only a percentage of the actual cannabis sales recorded.

British Columbia has, in the past, been referred to as Canada’s cannabis capital. The pricing drop of cannabis and the introduction of cannabis 2.0 products into British Columbia, along with the improved ordering process, thanks to the  COVID-19 worldwide pandemic, have influenced and benefited the cannabis sector across Canada. There is nowhere in Canada where this is more apparent than in the beautiful Western province of British Columbia. 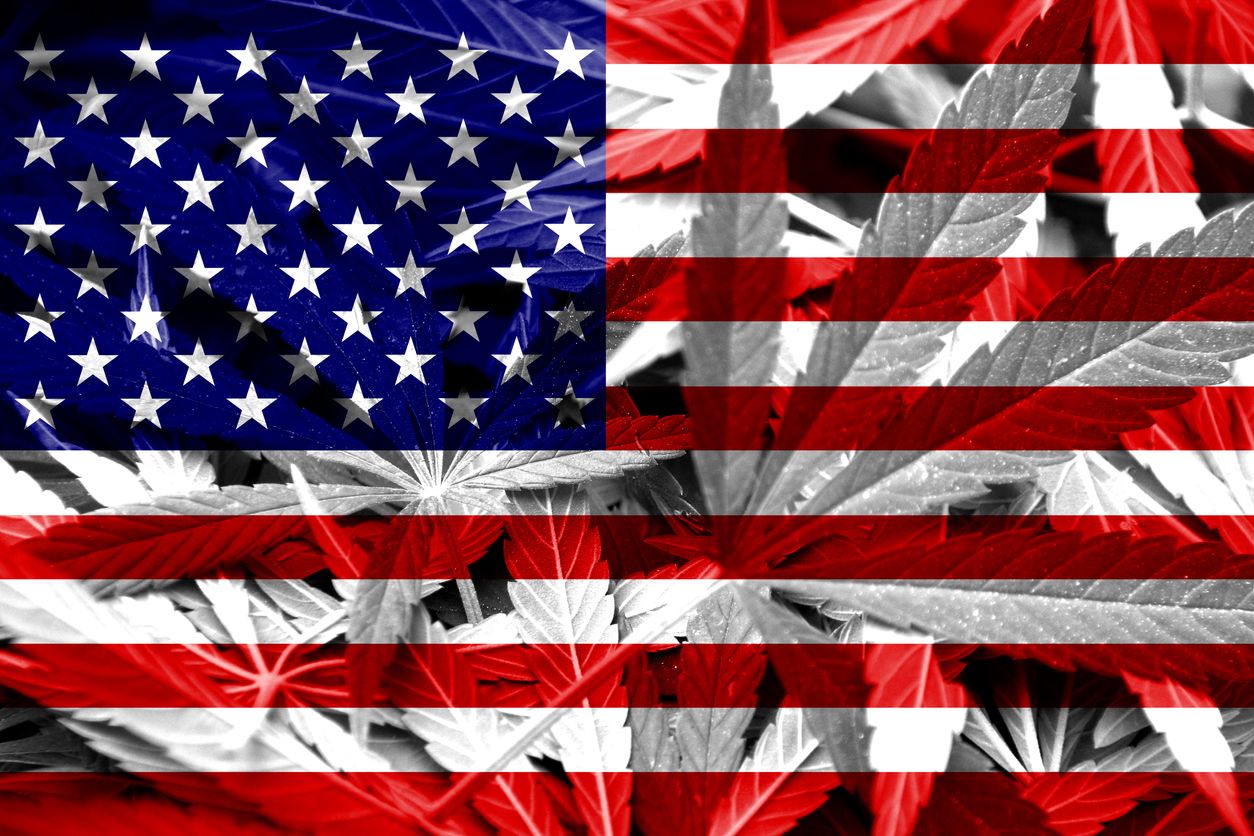 These US states are breaking cannabis sales records

Despite the deadly COVID-19 and the threatening recession, cannabis sales maintain and exceed the numbers from previous months....