Are we not growing enough hemp?

As laws around the globe slowly adjust to include hemp as a viable and legal industry, many of us were hoping to see fields of these elusive plants go up just about everywhere, but that just hasn’t been the case. It doesn’t help that the media is so steadfast and focused on cannabis, raising little to no awareness of the issue, but the trend that was supposed to go viral never really caught on, which has left people everywhere wondering what the holdup is with all of the fantastic products we’ve all heard about.

Hemp is typically cultivated outdoors in a similar manner as corn, in long, seemingly unending rows upon rows, which makes it easy to grow a whole lot of it in a regular field. Despite how easy it might be to successfully cultivate hemp plants en mass, hemp farms are still few and far between, leading some to believe that we have yet to see these products because we just aren’t growing enough hemp flower and hemp seeds to make it all happen, but the truth is so much more complicated than that.

We may have very few hemp farms in existence, but it’s the barriers that are put in place in between that are causing the issue. Farming any kind of product takes time, energy, investment, and planning, and once all of the work is said and done, farmers need to know that it will be worth all of that. They need assurances that buying hemp seeds and making the switch for good will be just as or more profitable than other things that have more reliable and larger markets, and that is really hard to find without the big players getting involved.

Normally, farmers will have a contract in place to sell their harvest long before a single seed is ever planted into the ground. This is the only way to ensure that you run a profitable business and starting without one is nearly unheard of in any industry other than hemp. These contracts are typically formed with local businesses or producers who need the raw materials to either process or to directly sell to the public. Those with the money promising to farmers in this way have well-established business plans underway, but the hemp industry is so new, that this kind of guaranteed deal is nearly nonexistent.

Hemp plastic and other materials are still more expensive

One of the biggest thing that is keeping so many companies from diving right into this green space is the lack of consumers who are willing to pay more for the same things. Part of staying competitive in any market, whether you make toys, food, or water hoses, is maintaining a price that is high enough to turn a good profit, but also one that is low enough to keep consumers from choosing cheaper options instead. As much as we’d all love to see a healthier planet, not everyone can afford to pay twice the price for what is essentially the same thing, and for big product makers, this is a drawback.

How to solve the issue of cost

Hemp flower and hemp seeds are not expensive because we aren’t growing enough of them. They are costly because of the process that it takes to make such a huge switch or investment for any company. Businesses that would love to utilize the natural and environmentally friendly material would need to alter machinery, and some like car seat manufacturers who are interested in using hemp plastic would need to start back at square one with safety testing and certification.

These are costly changes that add up all at once before a single penny is made, and without customers ready and willing to line up, it could be financially disastrous for them to much such a decision. Even those that are toying with the idea, like food producers who would like to add hemp flower or hemp seeds to their products, are opening themselves up to a whole new world of potential problems, and that’s a whole lot of risk to take on.

If we want to end this ridiculous waiting game, then we need to speak up and make our voices heard. We need to use our money to support the efforts that we hold dearest and see the whole thing through right until the very end, which might mean that at least initially, you will likely be paying higher prices for some things, but this effect is temporary. Once demand picks up, and the production of hemp made goods becomes the norm, the prices will be reflective of our actions and go down, but we’re a long way from that becoming a reality.

What we need the most is for the biggest and most well-established companies, businesses, and corporations to pull up their bootstraps and soak up the extra cost for the switch as much as possible so that consumers can see what they’re missing. This move alone would create a ripple effect, as competitors try to compete against new-age solutions and take up the cause themselves in the process.

So far, we’ve had promises, like that of the makers of LEGO, who promise to switch to hemp plastic in the coming years, but until we see some real action, the problem will remain. It’s not that we aren’t growing enough, it’s that we aren’t demanding a change. 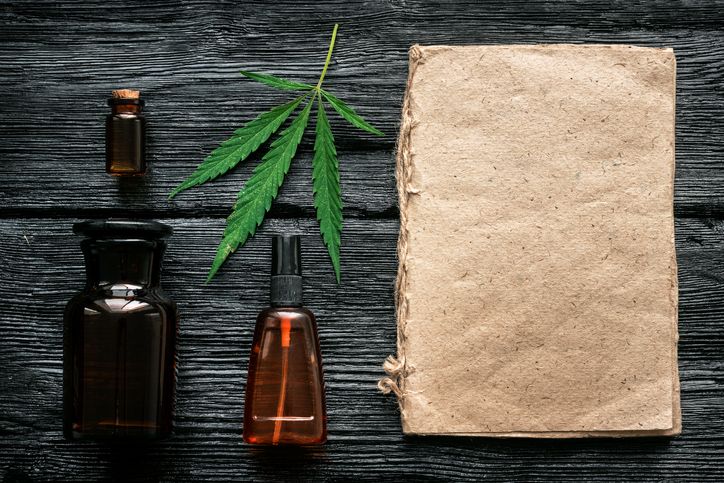 Why hemp paper is a better alternative for the environment

Though it’s certainly more expensive than its counterpart, for now, it’s still well worth the cost in the end....