Apple users can finally buy weed from the Weedmaps app

Cannabis businesses have come, gone, and evolved to keep up with the times since long before legalization, and Weedmaps was in on the action at ground zero. Once upon a time enthusiasts turned to the website in droves in search of elusive herb vendors while the plant was still technically illegal, but the company has never actually touched cannabis or any of its derivatives, that is until now.

Weedmaps is an online platform that has always boasted a healthy amount of cannabis-related information and connections. In the early days, it was a forum, place of learning, and a way to get directly in touch with black market dealers who were well stocked and ready to serve the community in anyways they could, but times have changed, and so too has the epic website so many consumers have used and loved over the years.

Weedmaps was already upping its game after the introduction of paid advertising, which came shortly after it became apparent that cannabis would soon be legal in Canada. Of course, once legal competition arrived on the scene, there was outrage, as both the government and store owners tried to figure out how to reduce the flow of illegal traffic through such an obvious source, and the sheer fact that it was allowed meant there was more money to be made by catering to the legal market.

Earlier this year, Weedmaps took a turn that shocked its most loyal users by going public, a move that required the elimination of all illicit advertising revenue. Black market vendors were forced to search for other means of connecting with customers, and the virtual floodgates opened for legal cannabis dispensaries to shine. Now, thousands of licensed stores are listed on the website, and things have been going really well since the release of the Weedmaps app, which unlocked new features for users.

Shortly after Weedmaps went public, the company offered android customers a way to stay connected to the platform by downloading the app, but Apple refused to budge due to the illicit status of cannabis in the United States.  Of course, the federal government of America still isn’t quite ready to make that move. However, it seems the apps creators and Apple have managed to come to an agreement because, as of this week, iPhone users joined their counterparts in enjoying the unlocked feature.

Anyone who resides in a legal region can now buy weed through the Weedmaps app, and the process is really simple. Users must enter an address and search for a store that serves their area, and then they can shop to their heart's content. Everything from browsing to paying can be done from an iPhone or android. Unfortunately, what is available currently is determined by local laws, so some areas offer weed delivery in a matter of a few hours, while others will mail it out or have it ready and waiting at a dispensary close by.

Is it a good idea to buy weed from Weedmaps?

Weedmaps has hogged the limelight over these past few years, with headlines, none of which were very good, highlighting the platform's connection to the legacy market as if it were a travesty. Whether or not that’s true is debatable. Still, it’s impossible to ignore the many benefits that have come from this switch, like the fact that these are registered legal businesses we’re talking about. All of which are trusted and vetted, serving up products that have been tested for purity and quality.

So, though there is no denying the certain downsides that come with shopping from home, there is no reason not to trust anything that consumers will now be able to buy through the Weedmaps app. 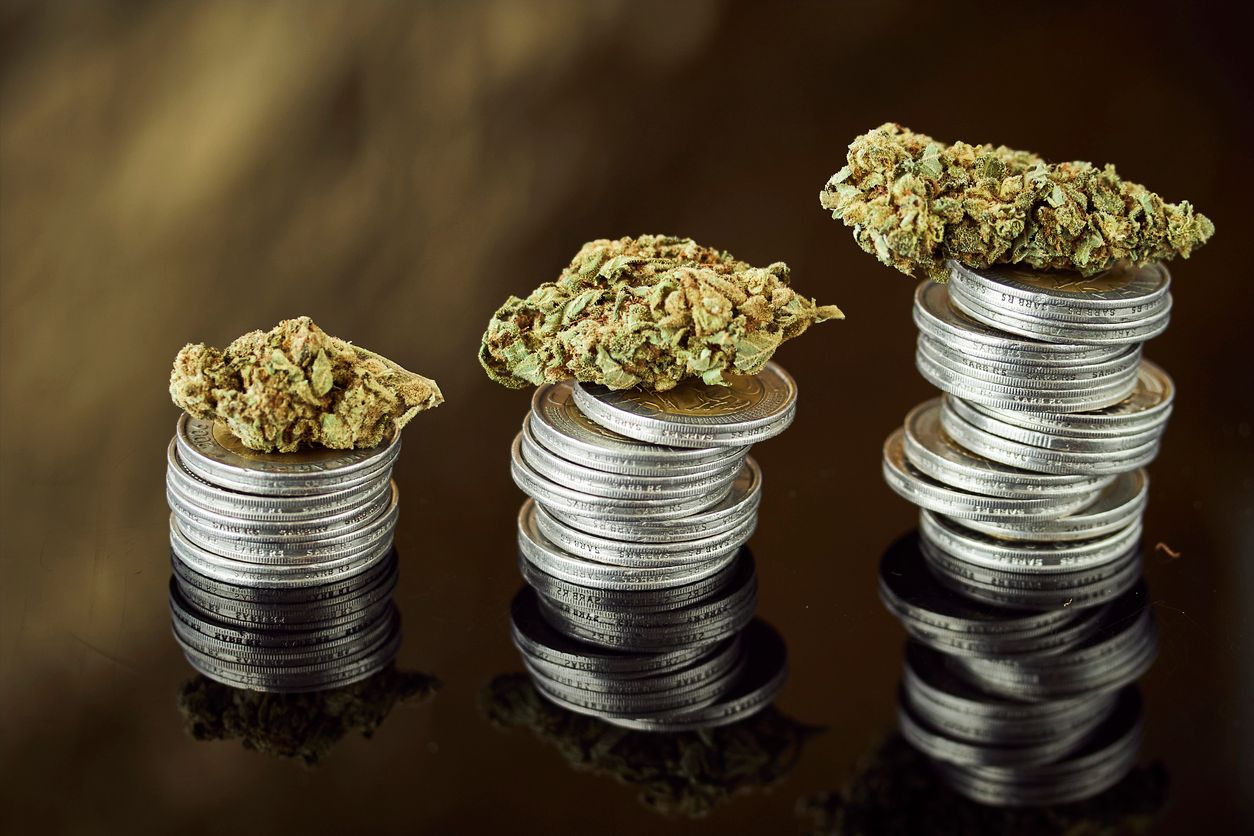 Why Weedmaps is a safe investment

Weedmaps is a global service that links customers to products anywhere cannabis is currently legal....