With the whole world distracted by the mess of lockdowns and restrictions, it's easy to get lost in the doom and gloom of yet another day in a less than stellar year for cannabis. Still, a few good things have come out of all of this, including the latest announcement from the two Canadian cannabis giants Tilray and Aphria.

Aphria Inc and Tilray Inc have decided to combine their resources to create the biggest cannabis company to exist in Canada. The deal that brings together these two household names will create one single entity worth somewhere around $4.8 billion. Current shareholders in either company will hold a total of 62% of the new companies’ pot stock, and Aphria will continue to pay out a premium settlement until December 15th, which is when these new changes will become official.

After deliberation, it was decided that the new cannabis giant would move forward into the world of cannabis in its new form by the name Tilray. This move makes sense seeing as the title is already well known within the pharmaceutical industry, with facilities across Canada and the US, leaving the new entity in a prime position to take over, should America go ahead with federal cannabis legalization.

Even bigger than Canopy Growth

The leaders of Aphria and Tilray have worked hard to get to where they are today. Though the companies individually were small compared to some of the other Canadian brands on the scene, this new merger brings the combined group's year worth of sales to $874 million, a number that far surpassed that of the previous largest cannabis company, Canopy Growth. This is a milestone that we've never seen before, but we're excited to see what it might bring.

Where will the new company sell products?

Aphria is already the leading medical cannabis producer in Germany, and these operations are expected to continue. Still, the new Tilray will be setting its sights on Canadian territory, selling products right across the country as early as the new year. The company will also be placed into a prime position to get a foothold in the US market when the day finally comes where it is established. With distribution centers all over the world, it's well equipped to support a global cannabis industry.

The new Tilray will continue with many of the already existing operations, but there are other exciting opportunities on the horizon. Such a huge combination of cannabis beverage assets is historical, making CBD and THC products in drink form a guaranteed reality. There is a significant amount of interest in doing business with a company that has access to quite literally all corners of the globe, giving Tilray a considerable advantage. Some say that this is precisely what we needed to see the start of the next evolution of the cannabis industry. 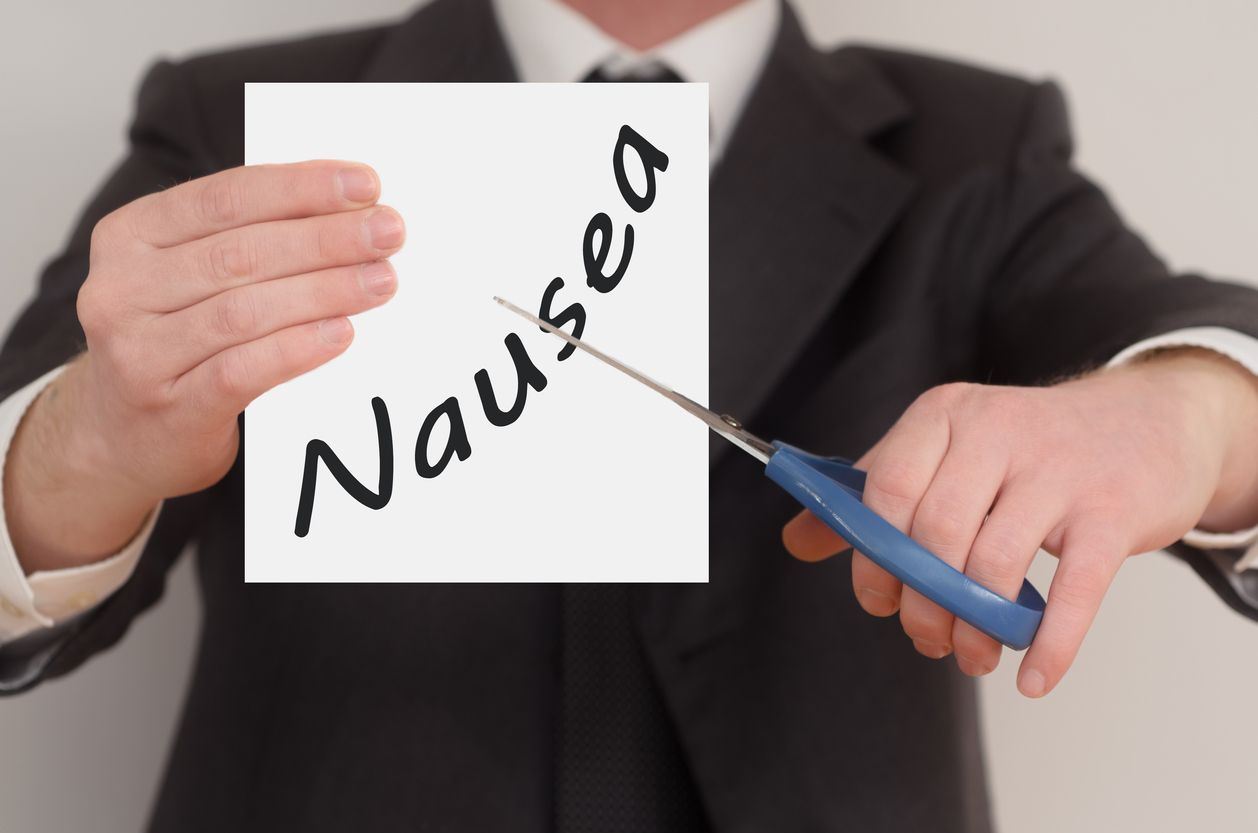 One of the Tilray's GMP-produced products shows positive results for diminishing vomiting and nausea for cancer patients undergoing chemotherapy....