We’re inching towards the end of the growing season, and as crops begin to reach their peaks, farmers everywhere are on the lookout for invaders. It’s a constant struggle from now until the end of the year to keep thieves both large and small scale to a minimum on any farm, but for most, only a small amount of crops are taken, whereas those who are progressing in hemp farming are losing several pounds in each sneaky endeavor, and they just can’t protect themselves enough from it.

Theft of hemp plants has always been a problem

Stealing hemp has always been an issue, and it’s something that these farmers dread every single year, but now that the products that are made from these plants are in such high demand, we’re planting more crops than ever before full of hemp plants. So, while at first, they were a seemingly elusive crop, because scattering a minimal number in unpopulated areas around the country was relatively easy to do, now they’re everywhere.

It is no longer uncommon to see a massive field of growing hemp just outside of a city’s limits, and a view like that is sure to draw some attention, but not only because it looks different. You see, these thefts, at least, for the most part, aren’t happening because hemp itself is such a hot commodity, it’s mostly due to the fact that those who are passing by have no idea what they’re risking themselves and their neighboring  farmers for.

That’s right, most of the people who are stealing hemp plants are in for a huge surprise once they get it home and try to smoke or sell it because they think that they’re making away with thousands of dollars’ worth of cannabis. Though hemp’s close relative cannabis can be cultivated in fields like corn or any other crop, in Canada, it is mainly grown indoors for security and quality reasons.

Theft of any kind of crop is harmful to the farmers, but it is especially challenging for those who are growing a brand-new undervalued plant such as hemp. For them, every penny counts as they race to pay off debts and investors, quite often with little to no guarantee for the future, and it’s not just what they walk away with that adds up.

Generally, those who steal hemp plants are trying their best to move quickly before being noticed, so instead of carefully harvesting one or two plants, they’re ripping down entire bunches of plants while only taking the most prized branches. This can damage up to 5 times more than what the thieves take home, and at this time of year, that adds up really quickly to an additional expense that these farmers aren’t financially equipped to handle.

How to tell the difference between cannabis and hemp plants

Some of our interested readers might read this and wonder how people could be so naive, but the truth is that these two plant species look nearly identical to the untrained eye. The biggest difference between the two is that industrial hemp is typically much taller and stockier, whereas cannabis plants will flourish with a shorter, bushier stature.

Only one of the two will get you high, and that is cannabis, because of federal regulations that heavily limit the allowable amount of THC to 0.3%, so there is no point in stealing it, trying to smoke it, or attempting to sell it to unsuspecting customers. Hemp farmers everywhere want the public to know that it’s a waste of everyone's time when they chose to make such a terrible decision. 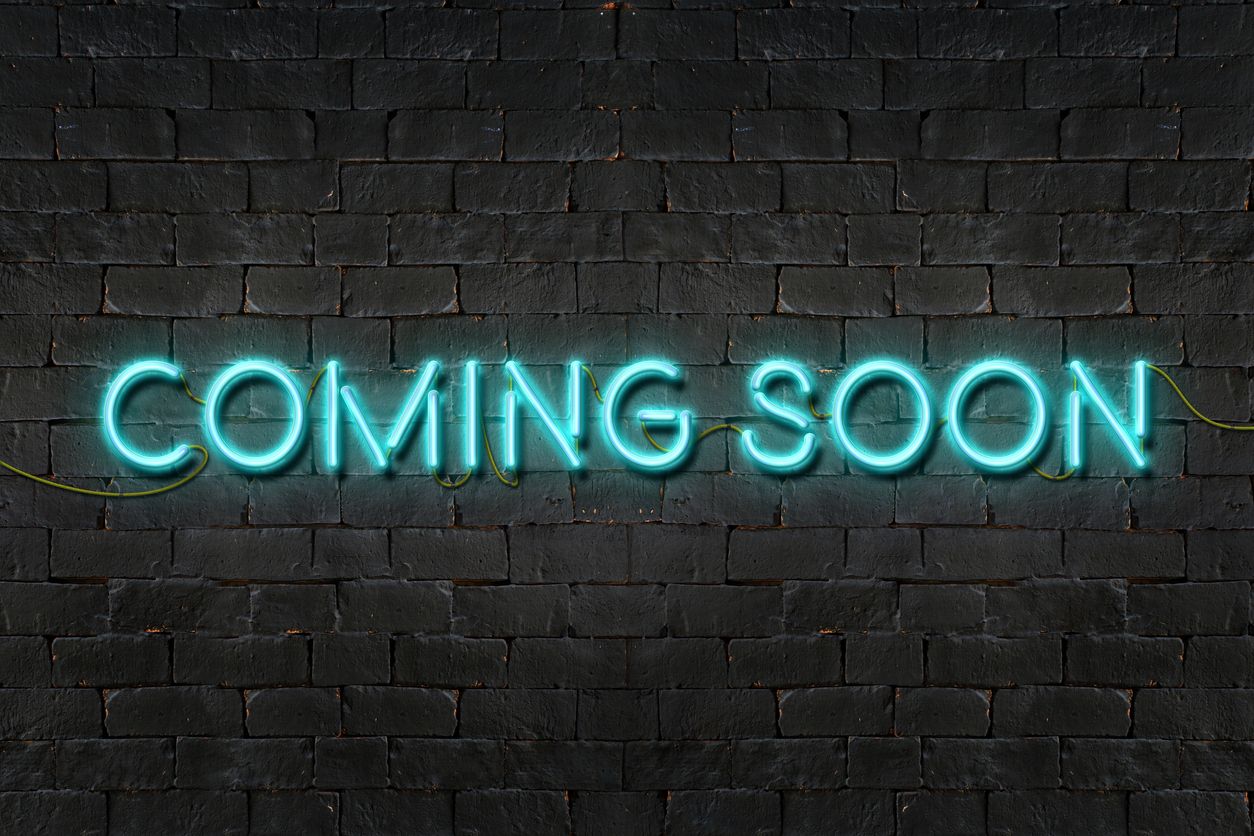 There will be another 200 soon as many budding entrepreneurs are still waiting to receive their green light....