A look at the biggest cannabis dispensaries in the world

Have you ever wondered how big the cannabis space truly is? Let’s take a look at the size of the largest recreational dispensary options in the world, but first, we need to correct that statement to be more specific and say that they are the world’s largest legal dispensaries.

One hundred fifteen thousand square feet for cannabis and its products belong to Planet 13, deemed as the largest dispensary facility in the world. This is more than a storefront cannabis space. The company operates as a vertically integrated cannabis organization.

The dispensary made it 's home in Las Vegas, where the store is just off the famous strip. To put its size into perspective, the store is about the size of an average Walmart that may be in your area. Keeping with the Las Vegas vibe, Planet 13 is open twenty-four hours per day. Cannabis science  and its wonders are evident throughout the fantastic facility

One can look at the production of edibles, which are a popular cannabis science product. Through a glass wall, the consumer can see the step by step cannabis science involved in the making of edibles. Viewers can observe the making of edibles from the start to the finished product. A computer screen located outside of this space offers current information regarding the brands and products that the recreational dispensary has available for the consumer to purchase.

A consumer can observe the production of the brand, Dreamland chocolate. Consumers wait for the sign to blink, indicating that the chocolates are ready and are coming off the conveyor belt. The dispensary is also a museum of sorts where consumers can see the cannabis science that is involved in the Turpinator. This is the first machine that Planet 13 used for the production of extracting the oils from cannabis.

Cannabis science and knowledge are included in the development of this machine for edibles and vape oils that are available for purchase at Planet 13. The world's largest dispensary is very transparent by allowing the consumer to be aware of the steps involved in keeping the facility running and providing products. The facility has moved forward in the business to include an entertainment area.  A space of the building has been transcended into a pizza, beer, and munchie area to delight the consumer, where an adjacent bar is there to serve you cannabis-infused beverages.

For a more visual delight, the drone guy will fly a beautiful butterfly drone across and over the lobby throughout the day at 30-minute intervals. The flapping wings are a visual delight that enhances the whole experience of the facility. Not only are you in for a visual show, but an informed educational cannabis experience is provided for the consumer's delight. Every hour a drone balloon dance above the dispensary is performed for the delight of visitors. In pure Vegas form, the place is loud and bright.

The dispensary is conscious of the fears that are surrounding the dangers of vaping.  The Pax Era Pro has an area within the facility that is dedicated to offering batch and testing information on any pod of oil that you submit for testing.  Continuing with the cannabis science experience, Dosist has impressive technology that is controlled through an app. This allows any device to start a user with low doses of cannabis, and then increase as necessary safely through a smartphone app.

The biggest recreational cannabis store in the world reported record sales in January. Although the month of January is usually a slow time, this was not the issue for the company.

Medmen is one of the largest publicly traded United States-based cannabis companies. The company owns and operates a total of 33 retail stores along with six cultivation facilities located across 9 different states. Although it is not the most influential cannabis company in the world, this company holds a prominent place in the cannabis green space today.

MedMen has 19 licensed facilities nationwide.  The flagship stores are in Los Angeles, New York, and Las Vegas.  This company is adamant that it does not operate pot stores. They do admit to managing retail stores that happen to sell cannabis and cannabis products. The large facility in Culver City California commands a state-of-the-art facility of a12,000 square feet office complex

Proudly MedMen was known as the most dominant cannabis enterprise within the legal cannabis industry. Co-founder and Chief Brand Officer Andrew Modlin is the leading architect behind the unique brand. He is credited with being responsible for quite a few innovations in cannabis cultivation and manufacturing. MedMen became licensed to provide cannabis for medical and recreational consumers on January 1st, 2020.

However, in the eyes of the budding stock market, MedMen is in real trouble. Financial aides believe that MedMen may not be able to survive the market for more than a few more months.

So, let us remember that big in the cannabis space does not necessarily indicate the physical size of a specific company’s floor space alone, as it also means the ones with a drive and influence that is achieved through popularity and stellar service within the green space. 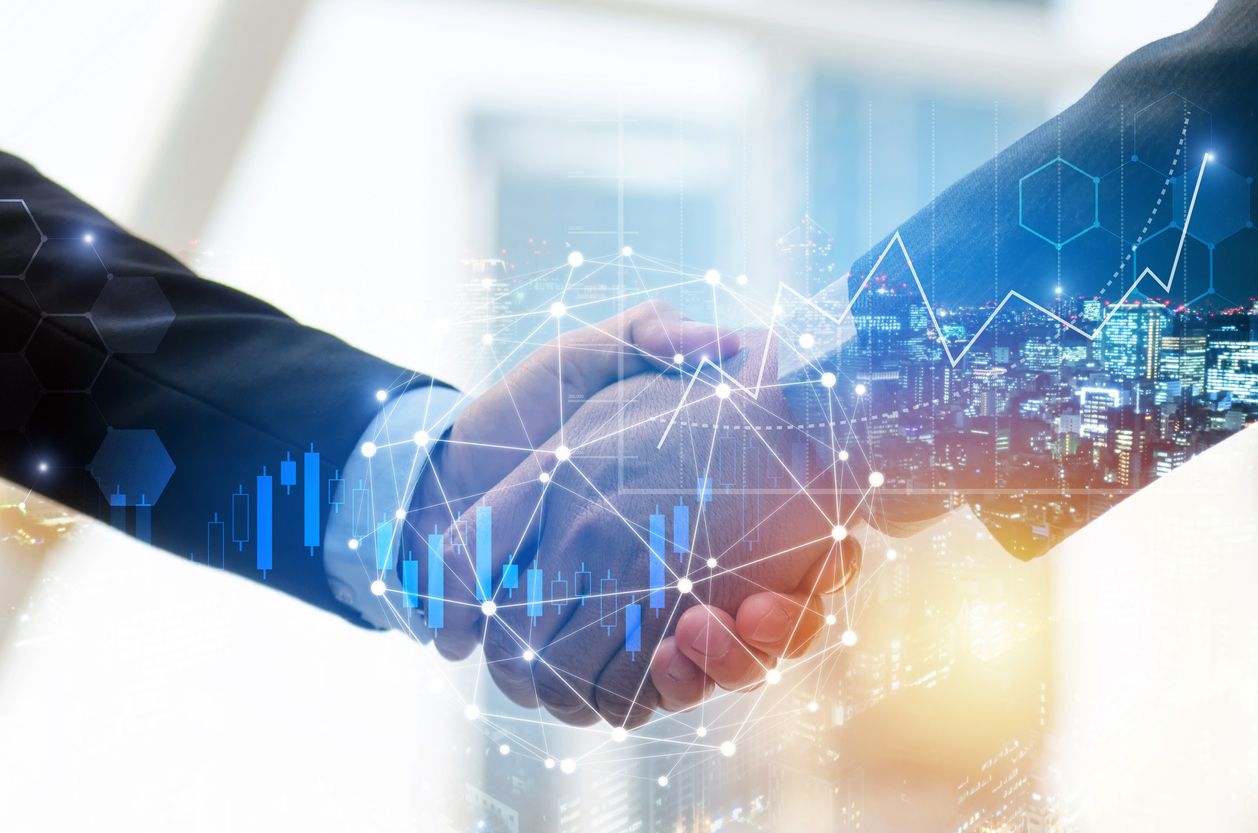 High Times scores 13 dispensaries in a deal with Harvest Health

Hightimes Holding Corp has announced a new purchasing agreement with Harvest Health and Recreation for a total of 13 dispensaries....