It’s strange, isn’t it? The way the words corporate and cannabis go together as if they’ve always belonged, even though for many years most of us couldn’t fathom what it would finally be like to see it. Corporate cannabis culture, much like the culture that is shared among consumers, is incredibly misunderstood, mislabeled, and in some cases even sexualized. Now that we’ve been at this whole legal green thing for a few years, it’s time for us to clear the air surrounding the preconceived notions of those who don’t quite understand what this world is really like on the inside.

1. Only stoners work in weed

When you hear the words ‘corporate cannabis culture’, it probably brings to mind the image of a bunch of Cheech and Chong types in fancy suits, coughing up a lung while toking up business deals, but that’s just not the case at all. Of course, we’ve got some of them too, still, you might be surprised to learn just how many cannabis entrepreneurs, investors and workers don’t even use the plant at all. You’ll find enthusiasts and cannasseurs of all sorts here, but the only thing we all have in common is a passion for the industry.

Even those who acknowledge the fact that cannabis professionals aren’t always stoners, especially in the stereotypical sense, seem to believe that this is a super easy-going industry that’s ripe for lazy, undermotivated, and uninspiring individuals to thrive, and that couldn’t be further from the truth. With a constantly evolving regulatory system, ever-changing laws, and consistently underserved consumers, there’s always work to be done, and it’s never easy to keep up. You might find that most cannabis professionals are pretty chill, but they’re also incredibly motivated hard workers that never stop learning.

3. There’s a tonne of money to be made

No matter where you look, the profit made by the cannabis industry is insanely high, which leads many to believe that those who are here are getting paid quite well for doing so. Unfortunately, just like any other industry, those on top (CEOs & Executives) take home massive paychecks, while most bottom-rung workers who connect with the people like budtenders and delivery drivers are typically barely squeaking by on minimum wage. It’s also important to note that there’s less room to financially benefit when governments add things like high taxes while monopolizing the market.

Cannabis is a brand-new market, which might lead one to assume that societal issues in other industries aren’t present here. These professionals are typically viewed as woke, new age, and down with the times. Sadly, that doesn’t automatically equate to true equality. Bro culture is just as much alive in cannabis as anywhere else, as is pay inequity. The squeaky-clean image put forth through the media and at big scale industry events isn’t true, and quite a few cannabis professionals who are suffering in this atmosphere aren’t happy about it either.

Governments made so many promises to legacy players while telling them to quit feeding the black market if they wanted a piece of the legal green pie in the days leading up to legalization, and very few of them ever held up. Unfortunately, most of those who built the market for this beautiful plant before it was legal are still sitting in legal limbo, pushed out of the game entirely due to red tape and a lack of small fortunes set aside to get in on the action. 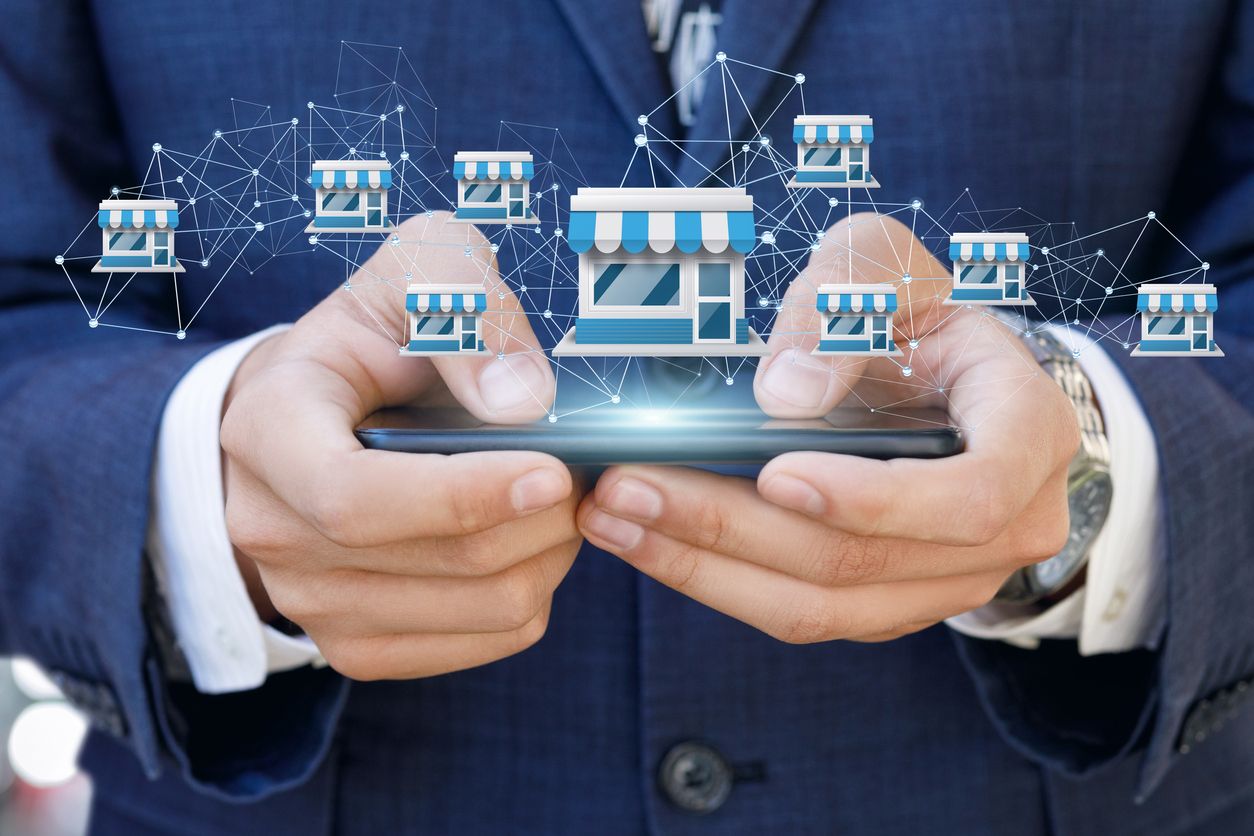 Limiting cannabis retail applications - Will it help or hurt the industry?

Some cities, towns, townships, and governments have already decided to limit cannabis retail license applications based on area and demand....