We’ve witnessed an incredible transition over these last 18 months in Canada, with legal dispensaries becoming more widely accessible and affordable for all, but whether or not this has made much of a difference in black market consumer numbers is still up for debate. Luckily, we do have a few sources to look towards for this information, but it’s important to understand that there is a deeper story behind the numbers revealed here today.

What we mean by black market cannabis

Black-market, legacy market, illegal pot shops, all of these terms mean the same thing. Black-market dealers are vendors that operate outside of the confines of local laws and restrictions, avoiding things like paying taxes and fees that are necessary for a legitimate license to sell cannabis products in Canada. This source title includes those who operate a one-man job from home as well as those who invest in a legitimate-looking storefront or website to advertise and sell illegal cannabis goods.

Researchers at NCS contacted just over 5000 respondents from each province and were given 30 days to receive a response. Approximately 50% of the participants from each region answered a variety of questions that were designed to determine the various changes in cannabis consumers’ behavior that have taken place since federal marijuana legalization first began in Canada.

Before federal marijuana legalization took effect in Canada, approximately 8.8% of respondents claimed to access their cannabis products by either growing plants themselves or getting them from another person that grows. 22.7% of participants used legal dispensaries for regular purchases, 48% obtained these goods through friends or family, and 3.7% claimed to have another unspecified source. Black-market dispensaries took the lead as a source for approximately 51.7% of Canadian cannabis consumers.

Now that dispensaries in Canada have had the time necessary to set up shop and get into the cannabis business, many experts were hoping to see the number of black-market customers dwindle to the point where they were hardly noticeable. Of course, in order to see this information, researchers from NCS continued to perform quarterly checks in the same fashion, with their fourth results released at the end of 2019. To date, we do not have a specific consensus result for 2020, but by the end of 2019, approximately 52% of cannabis users reported buying from legal dispensaries.

It is important to note that these percentages do not add up to 100% because they are averages that are spread out from one province to the next. Some regions have higher numbers of black-market customers than others, and much of this seems to be related to the number of dispensaries that are accessible in any given province, but there is one more thing that no one is pointing out, and it’s that only 29.4% of respondents purchased from only legal dispensaries.

So, while at first glance, it might appear as though the number of legal customers went up, many were still forced to visit the black market at least some of the time. This is likely due to a few things, including price, as licensed dispensaries tend to charge more for cannabis products, and also because legal pot shops simply don’t offer the same level of convenience or selection as black-market vendors.

What is happening right now?

Though we don’t have the results from StatsCan for 2020 as yet, what we do have is interactive platforms that can reveal a bit about the demand for cannabis products over these last few months, and one of the best and most well-known for advertising black market dispensaries despite promises made in 2019, is Weedmaps.

This company, like many who partake in the underground market for weed, does not advertise its sales figures, as purchases from customers go directly to the dispensaries who each pay a fee in exchange for advertising on the platform. However, customers who have been using the service that Weedmaps provides have seen a significant increase in illicit dispensaries openly advertising things like mail order and delivery in Canadians provinces.

In fact, many cities and provinces have seen the number of illegal black-market cannabis dispensaries nearly double, and many of them have no fixed address thanks to the discreet advertising from online platforms and websites such as Weedmaps. With so many new businesses popping up, it seems that the black market is still alive and well in Canada, and in some areas, it's even flourishing unlike never before.

Complications due to COVID-19

Some of the new black-market listings and storefronts are a product of the volatile market that COVID-19 created right across Canada, as consumers rushed to clear the inventory from both licensed and unlicensed pot shops all over the country. Emergency orders were sporadic and unpredictable, and in an effort to avoid going without, there was a major rise in cannabis purchases, as Canadians bought up and hoarded as much as they could possibly afford.

As the provinces that did decide to shutter licensed dispensaries backtracked, noting the importance of cannabis stores within our communities, people were able to calm down a little bit, but many feared the danger that might be present with an in-person transaction, and that likely pushed at least some Canadians towards the illicit market to meet their needs. On top of that, thousands of cannabis consumers were suddenly left with a whole lot more spare time than ever before, leading to an increase in overall consumption.

It is difficult to say whether or not the black market will continue to expand moving forward, but for the moment, this section of the market is banking millions of dollars every single month. Since it will likely be a while before we know for certain whether or not we’ve managed to contain COVID-19, which will be necessary for customers to make their way into legal cannabis stores, this is a trend that may stick around for several months to come, and that will be especially true as orders are lifted that currently allow pot shops to deliver weed to Canadians.

There does appear to be some leveling out of the playing field in the cannabis market in terms of things like average prices, but until legal dispensaries are able to operate in the same manner as the black market vendors by offering a wide range of banned cannabis products like potent edibles, illegal weed may continue to dominate the market for the foreseeable future in Canada. 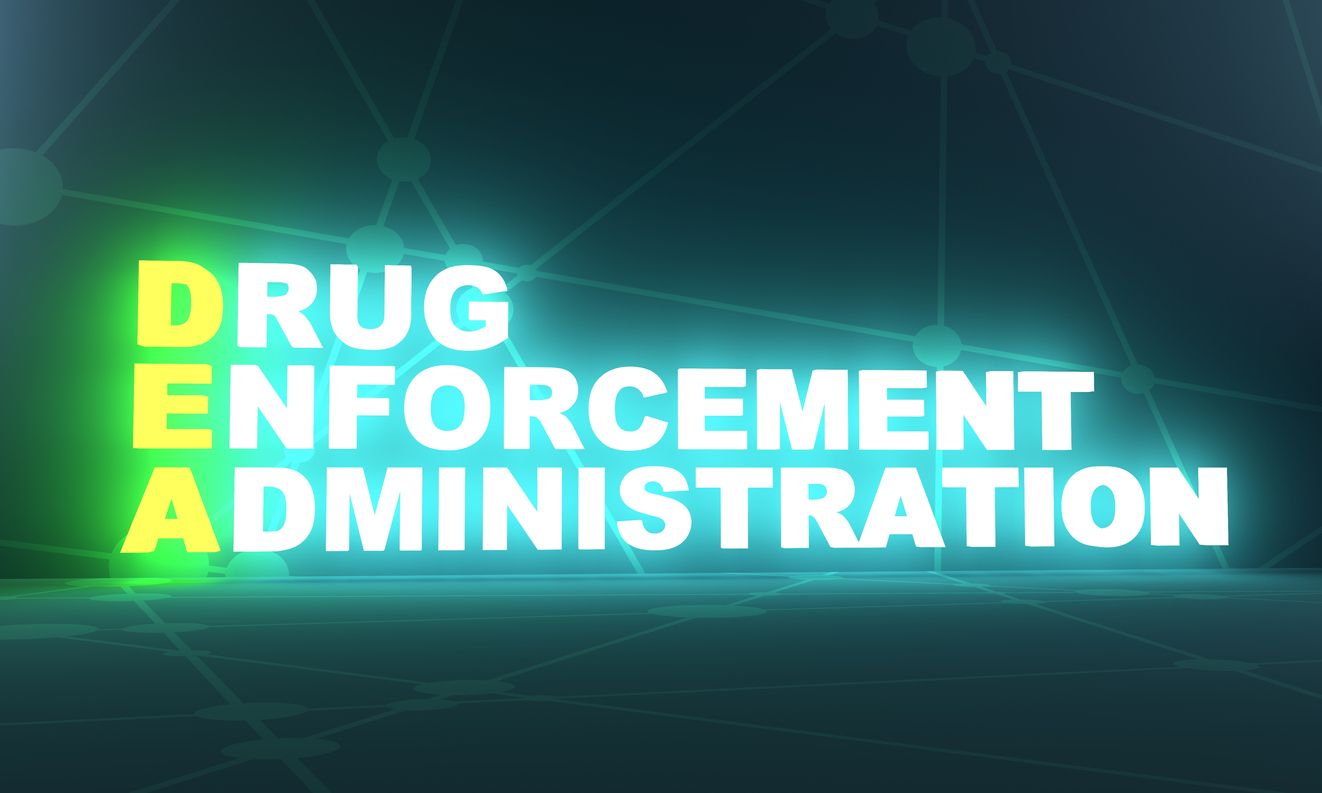 The DEA released a performance report submission that says that state-level cannabis legalization leads to an abrupt drop in sales at illegal dispensaries....