In such a competitive industry, it’s easy to see how some of even the most mature cannabis companies are struggling to expand. Luckily, we’ve got ten keynotes that can help any leader, big or small, who wants to learn how to grow more rapidly.

Cannabis business owners should focus on the value they bring while taking an out-of-the-box approach to finding solutions to appease both customers and the bottom line.

Far too many cannabis companies are diving into markets that are already robust and oversaturated, while the ever-expanding niches of the industry are largely ignored. Take advantage of having less competition and make moves based on future predictions more so than current figures.

One of the biggest expenses for any cannabis business is the overhead costs, which can, in some cases, skyrocket with little to no control. This is why it’s important to get ahead of the game, by trimming the fat wherever possible, without adversely affecting production or sales quality.

Of course, not every employee is in a position to move faster or more efficiently, but all cannabis companies, like any other industry, employ individuals who could be utilized more than they currently are. Instead of leaving workers to stand around, keep a constant flow of projects coming while avoiding overwhelming people, which could backfire.

Organic growth is the most reliable and sustainable evolution, but many cannabis businesses could expand even faster by taking a balanced approach to leaning on acquisitions as a means of financial bolstering.

All cannabis brands want to be the best and have the best, but that’s no reason to pay more for products or the services of businesses. Oftentimes lesser-known companies offer much better deals, but someone has to do the work of comparing quality and prices to land the very best deals.

Public cannabis businesses have access to plenty of advertising, which is why they’re often some of the most well-known in the industry but working with them or attempting to acquire one always comes with premium costs that are very rarely worth paying extra for.

8. Plant seed employees outside of management

As your cannabis business grows and ages, bonds will form among management, and this is often a wonderful thing, but it can also lead to a competitive environment hampered with power grabs that won’t be good for your bottom line. To avoid this, and gently encourage further expansion, plant several of these seedlings throughout the company and keep them excluded from this upper circle so that their opinions aren’t so easily influenced one way or another.

Cannabis companies that use bad numbers to artificially bolster their growth or worth are always called out eventually, leaving a mark that acts as a deterrent for potential investors. Though it might result in a few short-term gains, in the end, the losses likely won’t be worth it.

It might not seem like a massive priority, especially during a time where so many cannabis business ventures are barely surviving, but owners might be surprised to learn just how much taking on a little social responsibility can help improve their reputations with both the industry and consumers. 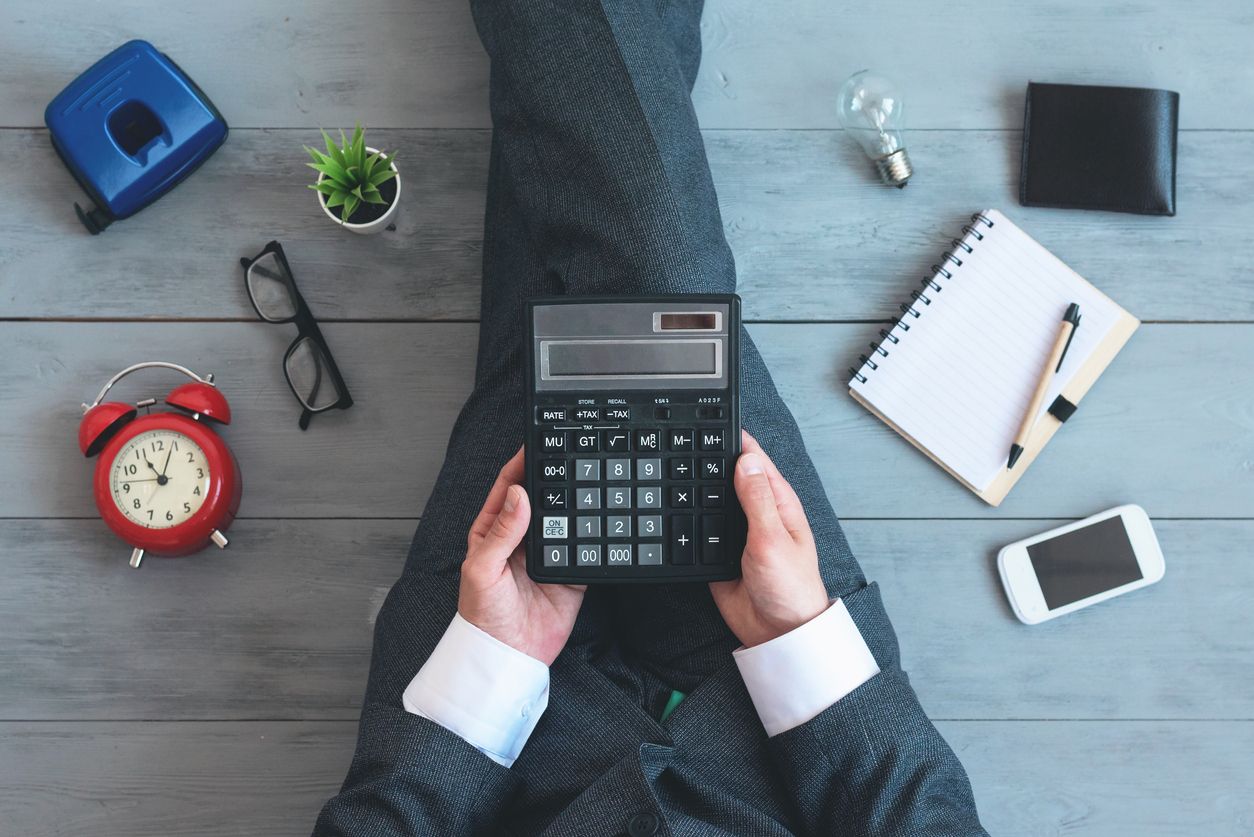 5 suggestions that could help to save dispensary owners money....