Building a brand is hard work. With so much riding on every decision, one wrong move could be enough to send a company on a downwards spiral towards disaster, and it’s not always the things you’d suspect most that have the biggest influence on the outcome. Some things seem like a great idea at first, but if cannabis brands want to stay in the game for the long haul, then it’s important to take note of these ten most common mistakes.

In the beginning, brand building is expensive, which is why it’s not uncommon for entrepreneurs to cut corners wherever possible, but a logo is so much more than a nice symbol. It should be a complete representation of the brand, colourful, elegant, and most importantly memorable because this is what customers will use to identify a particular company that’s provided good experiences. Without a good logo, it’s hard to stand out, so it’s a good idea to invest in an expert to help complete this essential task.

Sometimes celebrities can offer a level of recognition that’s hard to achieve without an outstanding reputation, but in many cases, latching on to a trending face isn’t the smartest business move. Many consumers find this practice to be deceptive, and those that do enjoy it likely won’t include your whole client base. One wrong move on the superstar's part, and it’s bye-bye popularity and success for any company with direct connections. It's like gambling, only with everything you’ve got, and that’s a risk you might not want to take.

3. Refusal to invest in branding

Building a brand isn’t a process that’s ever over. It must start from inception and continuously evolve over time to stay appealing, following trends and increasing demand whenever possible. It’s vital to advertise and get the word out to consumers who align with your brand, and that’s a full-time job all by itself, which should be done by someone with plenty of experience with and knowledge of the industry.

Think of your brand as an image. The first time people walk past it, they aren’t likely to think much of it unless it stands out among all of the other beautiful pictures. On the second stroll by, they’re likely to take note of more specific details, and then when they finally stop for long enough to truly appreciate the art, they’ll create a bond with it, leaving behind a memory that lasts. From that point forward, they’d expect to see that same image every time they visit, and if it was suddenly changed out for something different, a lot of people might be distraught.

As human beings, we like predictability and reliability, especially when it comes to consumables, which is a large part of why we spend more money on name-brand foods instead of saving a few cents on lesser-known brands. It’s a relationship built on trust, and once that’s broken, it’s going to be really hard for anyone to feel comfortable with remaining dedicated, and that’s an issue when it’s our customers who experience this. So, stay consistent and on point!

5. Advertising to the wrong age group

If most of your customers are between the ages of 35-65, it doesn’t make sense to advertise with any other group in mind, and this is where research becomes essential. Edibles, flower, and varying regions all have different target markets, and it’s up to cannabis brands to figure out what that is and reach out to them. Of course, this might also change, so it’s important to build a brand that is relatable for all potential consumers, making it easy to pivot as needed.

Technology is taking over, and if cannabis brands don’t keep up with the times, it’s nearly impossible to compete. This is the main avenue of advertising, sharing information about your company, and the easiest way for people to find you. It’s hard work to maintain a deep social media presence, but the payoff is always worth it because it’s the most affordable and widely shared exposure any brand in this space can get.

Consumers want to learn all about cannabis and the many products available at their fingertips. However, they don’t want sales pitches or awkward images shoved in their faces all of the time. Sharing, especially online, is incredibly important for cannabis companies that want to succeed, but it’s just as important to maintain a filter so that only the most engaging messages are delivered to customers.

8. Making promises that can’t be kept

We’ve heard so many unkept promises in cannabis, and it’s getting to be a bit much for consumers to take. Once they’re excited about something and is let down, it fractures that trust we talked about earlier right from the core. If consumers don’t take well to an image overhaul, then you can likely imagine how devastated they are when improvements are promised that never happen. It’s not a great look and an easy problem to avoid.

9. The use of counterculture icons

Cheech and Chong, Trailer Park Boys, and Willie Nelson are all notorious counterculture icons that have long advocated for the legacy runners, and that’s not necessarily a bad thing, but they also tend to come with a cringe stereotype of what “stoners” should be and these days consumers are really trying to erase this stigma. They might be popular – timeless even, but they’re not likely to do much good for an upcoming cannabis brand.

Legal cannabis brands have paid a small fortune to get in on this game, so they’re not generally all that happy with the continued presence of legacy vendors. Though it pains us to say this, as a legitimate cannabis business, it’s essential to distance yourself as much as possible from illegal activity. Doing so will keep both consumers and your competition at ease. It might not be the “right” thing to do in the eyes of many, but it’s the smartest move when you’re building a brand. 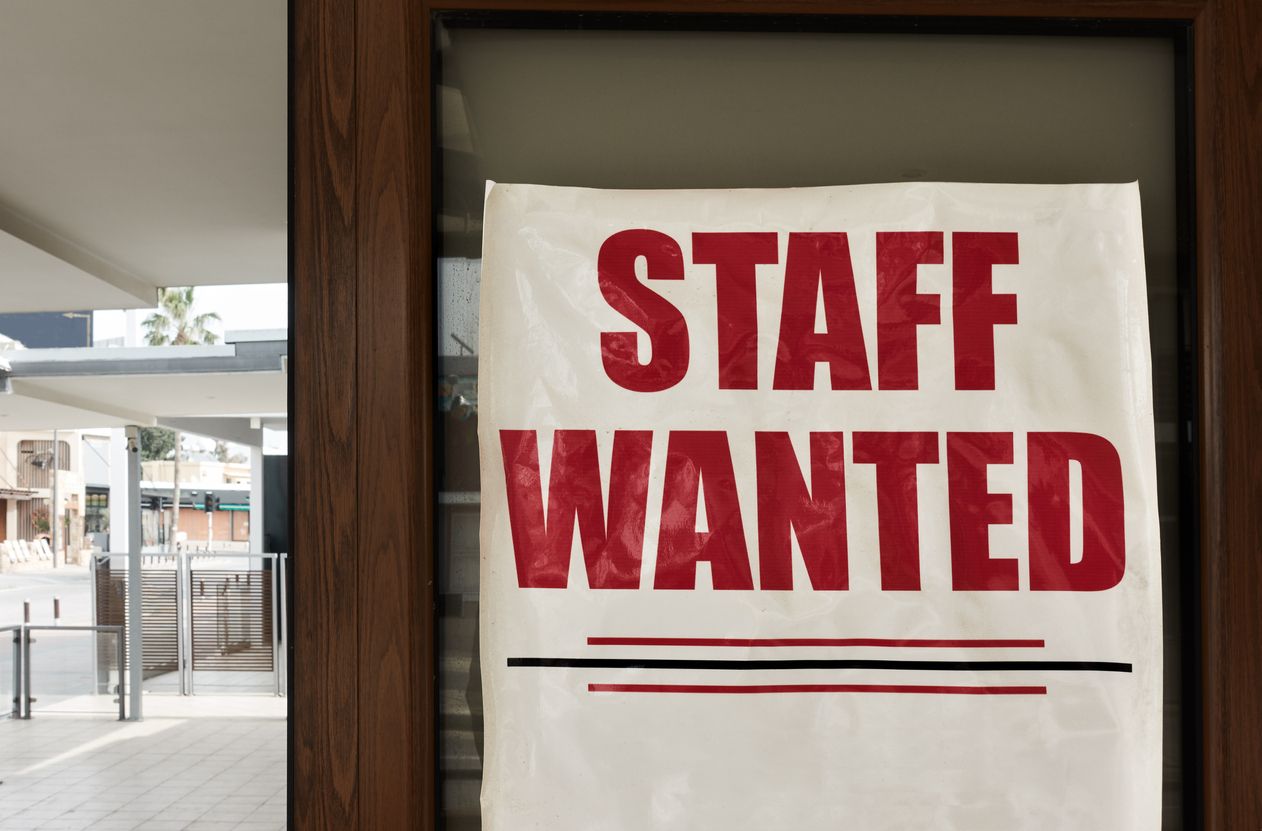 Thousands of retail and service industry workers lost to cannabis

Waitresses, servers, cashiers, and specialized labourers found a home and steady paycheck in weed, and it seems the move isn’t temporary....