The media headlines are highlighting the release of some of the latest cannabis products to hit dispensary shelves. A change that has been long-awaited by enthusiasts and business professionals hoping to cash in on sales, but one of the most debated and controversial products are cannabis vapes which seem to be cast under a shadow of a doubt.

This past year has been full of exciting surprises from the cannabis industry, but it has also been plagued by the sweeping vaping deaths that remain misunderstood and hardly explained to the curious public. After the widespread epidemic took off, some regions instated a vape ban removing all vapor related products from store shelves. Other regions took a more relaxed approach by only banning flavored vape cartridges and oils, as the additives used to flavor the enticing products were a potential culprit.

Some of the world’s largest vape product players like Juul have experienced a substantial hit from the idea that a vaping ban might solve the problematic vaping death epidemic, but in the end, most scientists agreed that the only real connection among the cases that were studied, was the fact that the consumers in question were consuming black market products containing unregulated, untested, THC oil.

The manufacturers of these items got the hardest hit, but they weren’t the only ones, as dispensary and vape shop owners also suffered major losses. Some lost up to 75% of their offered products leaving very little for revenue over those trying months. Smaller companies shuttered their doors because they couldn’t survive the dry spell, but now that vaping is back, a lot of people are still concerned about their safety.

Does that mean vaping is safe?

Despite numerous clinical trials during the vaping ban, we still have no idea what causes the vaping death epidemic, nor do we fully understand the potential downsides of vaping in general. Most health officials and specialists still maintain that for individuals who want to give up, it is definitely a slightly better choice, but few will go so far as to claim that they are safe for long term use. Without several years’ worth of data and close watch from researchers, there is no way to tell for certain what the long-term impacts of vaping might be.

How vaping companies can earn back the trust of consumers

After such a staggering hit to the entire vaping industry, many are uncertain of its future, and with the newly released cannabis vaping products, it is more important than ever that we find out how safe these products are, what the adverse effects might be, and whether or not they may interact with or impact the effectiveness of commonly prescribed medications.

These are the things that no one wants to talk about because of not wanting to shine any negative light on an already controversial topic, and while it’s a good thing that everyone is treading lightly for fear of crying wolf when it might not be necessary, it is important to everyone involved to figure out the real facts. Money and energy both need to be put into thorough and rigorous research, and a level of transparency is absolutely required by all companies moving forward.

The only way to earn back everybody’s trust will be to prove the myths and concerns, either right or wrong, and until then, with so many people left in the dark, cannabis vape sales aren’t expected to go nearly as high as we once believed. If manufacturers of vaping products don’t start to consider the bigger picture, they might just lose themselves an entire industry at the same time that it had just begun to really catch on. No one wants to say goodbye to vaping, but we all need to make health-conscious decisions.

Now, on the other hand, if consumers do eventually forget the vaping death epidemic, then we could end up right back at square one with some new and terrifying disease that we had no idea existed. Without a push from consumers for improvements to security and safety, most companies will continue to look at their bottom line, which doesn’t always have an excess few million dollars dedicated to important research such as this.

Hence the reason why it’s important to use your voice, speak up, ask questions, and demand results from the multi-million-dollar companies, corporations, and governments. We need better, we deserve better, and we should not stop until we get all of that and more. 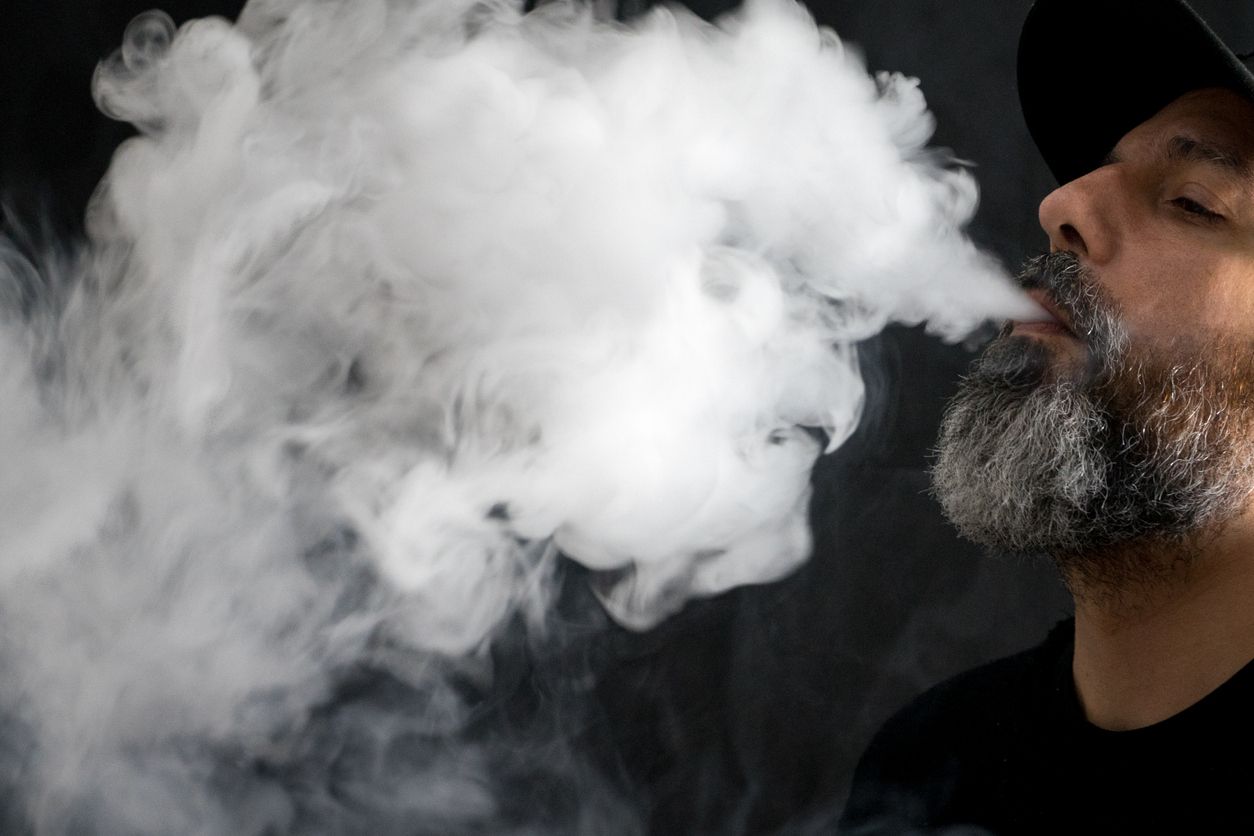