You may have heard that you should use CBD if you do not want to get “high.” We are aware that CBD is the non-psychoactive cannabinoid found in the cannabis plant. This means that CBD will not get you high. However, the interaction of CBD with other cannabinoids may cause an increase in the effects of THC.

While CBD can be derived from hemp and marijuana, THC is mainly found in marijuana. Both CBD and THC have therapeutic properties, but one is more psychoactive than the other. CBD derived from hemp has less than 0.3% THC, so it is relatively safe and will not get you high.

Unlike CBD, THC is psychoactive. Some CBD products contain more THC than the amount found in hemp. As a result, the FDA has only approved some types of CBD products. Other CBD oil products that are not approved by the FDAmay contain other cannabinoids, thereby causing some form of interaction that may trigger the “entourage effect.” Does the entourage effect cause a stronger high?

However, if you are using CBD to lower your “high,” you may want to reconsider because CBD may affect other cannabinoids that may cause you to get “high.” This called the “entourage effect.” The entourage effect refers to the combination of CBD with other cannabinoids such as THC. When the compounds interact in the body, it causes a stronger effect than one compound.

CBD will interact with other cannabinoids when they are used together. A synergistic effect occurs. The effect is intensified when CBD is used along with other compounds.

For instance, in 2008, Dr. Ethan Russo reported that the Entourage effect could also improve the benefits of THC. CBD's Entourage Effect may also reduce the side effects of THC,such as getting a person “high.” Following which Dr. Russo also in a 2011 paper: Taming THC investigated the effect of the combination and interaction of cannabinoids and terpenes with symptoms such as anxiety and pain. The synergistic effect may cause adverse effects because each cannabinoid has a different purpose.

Though the “entourage effect” is beneficial; it may cause other cannabinoids like THC to become stronger such as THC. This may eventually lead to an increase in the psychoactive effects of THC. This is not the only weed hangover of THC; it may also cause drowsiness and an increase in your appetite.

That is why you must be careful when taking CBD products because interaction with other cannabinoids such as THC may even cause you to get a false positive on a drug test. This may be because when CBD is used with THC, the liver breaks down THC slower and so THC can stay in the body longer. Therefore, a drug test would likely be able to trace THC in your system.

There is still not much that scientists know and understand about the “entourage effect,” so more research is required to fully understand its effects. 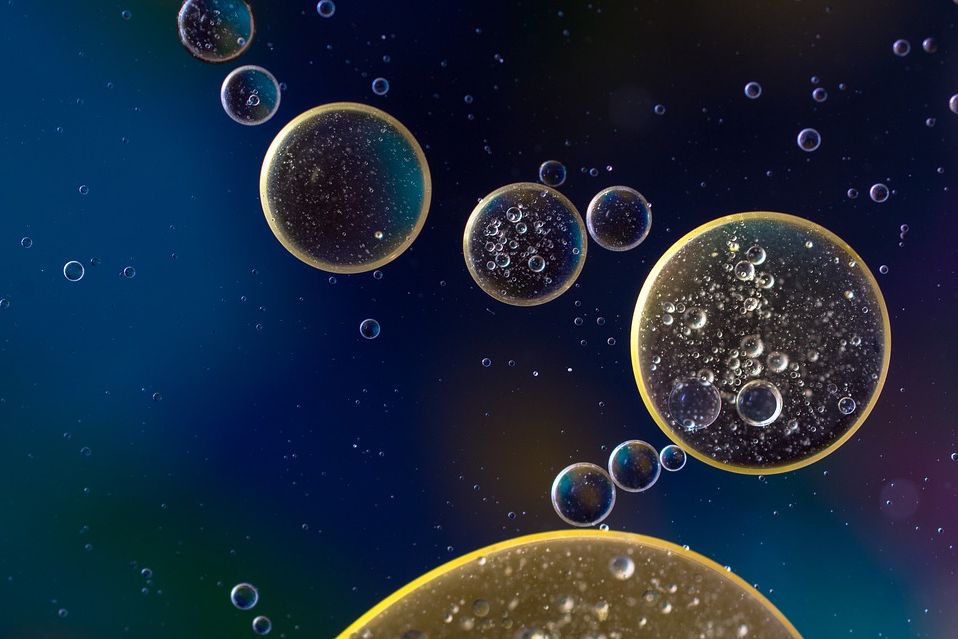 CBD (cannabidiol) is one of 113 cannabinoids found to in cannabis plants. Discovered in 1940 and thought to have no pharmaceutically active qualities....