Why you might want to avoid cannabis after a heart attack

Most of the time, if you mention something that ails you to a cannabis enthusiast, they will highly recommend its effects as a reliable source for relief. In some cases, that kind of advice isn't wrong, but there are many situations where it is best if a person avoids it. Sadly, one of those times is immediately following a heart attack, and here we're going to do our best to explain why that is so that you know exactly what you're risking if you ultimately decide to use it.

Why it's a bad idea

The heart is a vital organ that can't be easily replaced, and once it's compromised, all risks must be assessed and managed as closely as possible. In the case of a heart attack, often follow-up care that includes surgery may be required. Those who smoke cannabis either before or after a heart attack are much more likely to succumb to injuries or experience complications during the procedure.

According to one study which was led by the University of Michigan and the AHA, cannabis tokers are far more likely to suffer from awful complications like stroke or excess bleeding if they must undergo a procedure called angioplasty, which is used to unclog plugged arteries. A second study highlighted that the risk of further heart complications increased if patients suffered a heart attack or had to go through either of the procedures mentioned above. So even if you don't have surgery coming up, you might want to miss the next session if you've experienced any sort of heart issues in the past.

During angioplasty, a plastic tube is through some of the patient's most vulnerable arteries before it is gently inflated like a small balloon to clear any blockages. At this point, researchers noticed a 54% increased risk of surgery complications like bleeding during the operation in those who reported cannabis consumption. These same patients were also 11 times more likely to suffer from a stroke at some point within the first year after the angioplasty was performed, with a rate of 0.3% of all self-reported cannabis consumers.

Can cannabis ever be good for heart attack sufferers?

When you read a small amount like 0.3%, it might be hard to ignore the idea that this might never happen to you, but the reality is that many people walk around having no idea that they're about to experience heart problems, and that's where things get tricky. Sure, you could quit once you've had a heart attack, but the risk doesn't go down by much if you've smoked any significant amount in recent history, and that's a serious issue that some consumers should consider.

There may very well be thousands of medical patients who claim to have had great success with cannabis. It's derivatives as a way of managing the fear and anxiety that comes with experiencing such a dire, and there is no way to deny those claims. Still, right now, it is clear that those who have heart conditions, or anyone susceptible to facing them at some point in the near future, should probably never use it because the risk just isn't worth the benefits.

After a person goes through something so terrifying as a heart attack, it makes sense that they'd go looking for answers. With the side effect riddled pharmaceuticals, we have to choose from, it's no wonder they seek a gentler, more natural therapeutic path, but sadly it's not always a good idea. Until we have further research and a better understanding of what this means for postoperative healing, most agencies such as the AHA are highly recommending that anyone with a heart condition steer clear of cannabis. 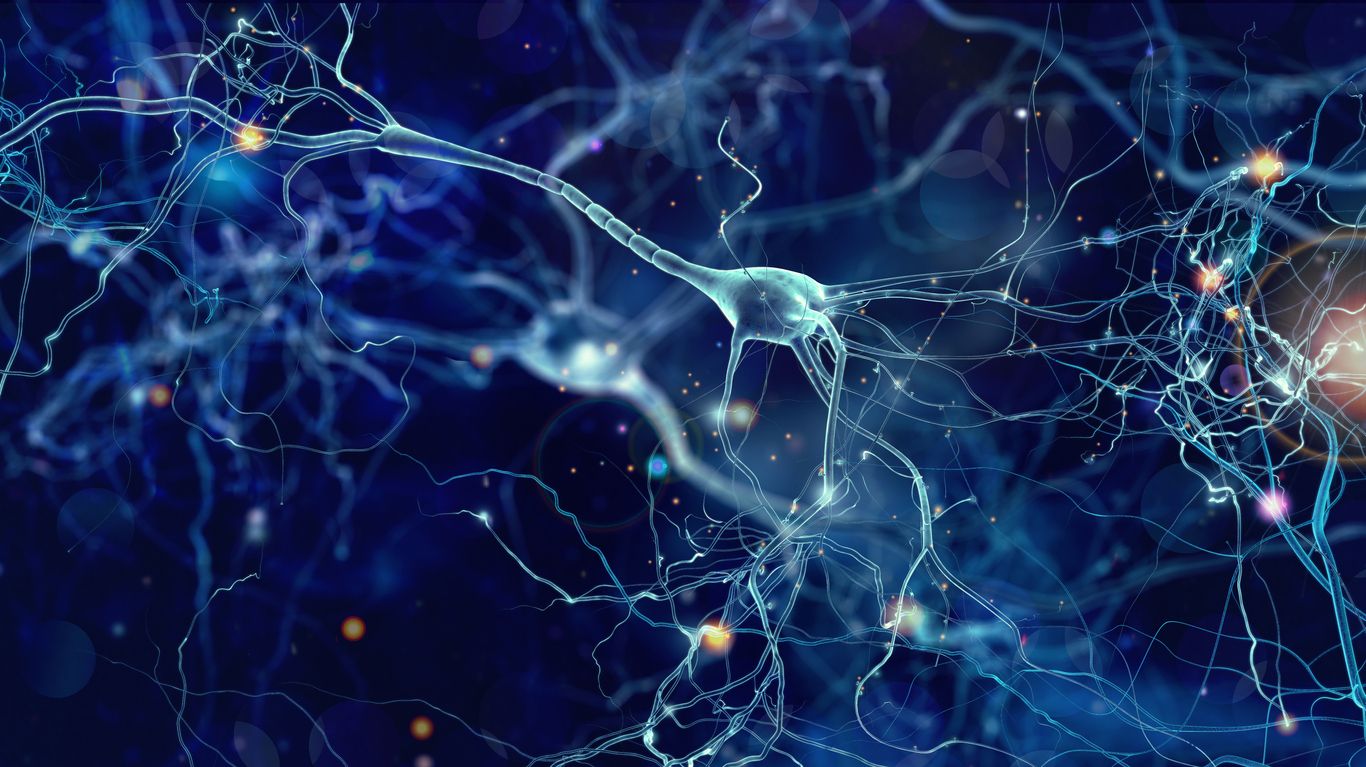 There is a growing amount of evidence to suggest that CBD and THC based medications can both be used effectively for muscle spasticity...