Medical practitioners are still not conditioned to the change that legalization has brought about. After all, they were educated on the negative effects of marijuana and believed as much as legislators that cannabis was bad for consumption. The medical practice thrived on the use of pharmaceutical drugs that they prescribed.

As a result, there is a symbiotic or beneficial relationship between the medical profession and pharmaceutical companies. Doctors might not be keen to welcome the possibility that cannabis may be an alternative to traditional drugs.

Patients suffering from terminal illnesses or chronic pain would be required to obtain a medical marijuana card. In order to acquire such a card, a patient needs to get a doctor's approval. Patients encounter many difficulties to get a prescription.

However, some doctors are slowly but surely changing their views on marijuana. Are you wondering why such a sudden change of mind? Well, the truth is that doctors only believe what they know for sure. They need evidence to support whatever claim is made, and without such evidence, doctors won't accept any theory.

There was little or no research on the benefits of cannabis before legalization because cannabis was classified as an illegal substance. Use of cannabis would result in criminalization. The research was cramped in such an environment where cannabis was pure evil with no possibility of benefits. More research has been done on cannabis.

Scientific data shows that two of the cannabinoid, THC, and CBD found in cannabis have medicinal and therapeutic benefits. The THC molecule is associated with the high feeling people get. Scientists have found that THC may get you high, but CBD does not. Therefore, cannabis can provide long-lasting benefits without negative ‘high’ depending on your THC content and consumption method.

Interestingly, one doctor has come forward to dispel the misconceptions surrounding cannabis use. Like most, if not all, doctors, Dr. Sanjay Gupta was adamant that cannabis had no positive effect on patients irrespective of the many anecdotes from patients.

He believed what he was educated to believe, but his views changed after doing a thorough research and even trying the drug himself. He has been enlightened and he hopes to shed some light on the positive effects of marijuana.

Dr. Gupta argues that the government listed cannabis as an illegal substance with no scientific evidence to support their claim. He does not believe that marijuana has a higher rate of addiction and abuse when compared to other drugs such as tobacco.

Dr. Gupta said that he is aware that some studies show that marijuana can have long-lasting negative effects on teenagers’ brains and like any other drug, teenagers should be advised not to consume marijuana. Basically, marijuana should only be consumed by adults. Furthermore, Dr. Gupta said there are many small studies on the benefits of marijuana that we are unaware of.

Research is delayed because marijuana is not fully legalized in some states. We anticipate more for discovery on the benefits of marijuana in the future as legalization becomes a reality across the world. 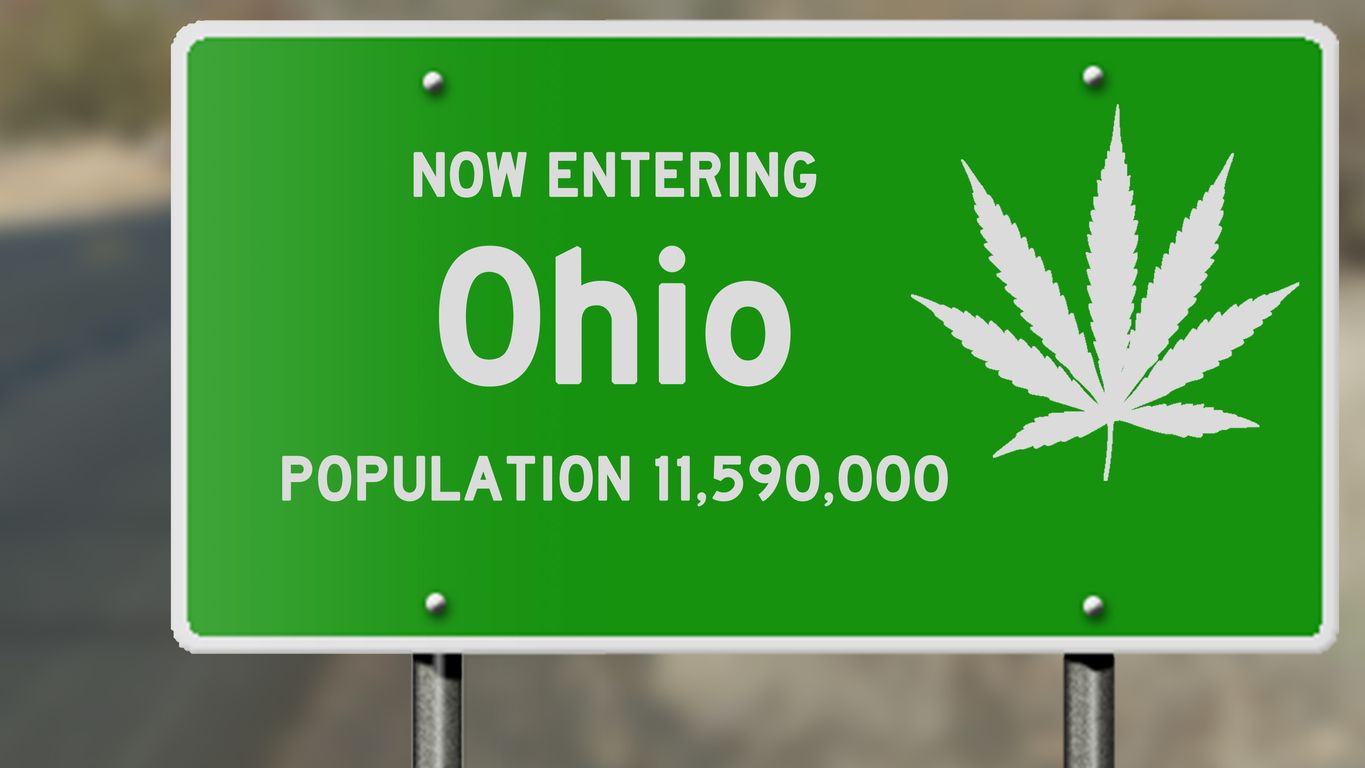 The state has a count of 25 licenced growers, and that is a delightful victory for PharmaCann....