Why some cannabis-based sleep aids may not be effective

A lot of people struggle to get a good night's sleep. According to some studies, as many as 50% of adults have difficulty with sleep, and in teens, this problem is even more prevalent with as many as 66% reporting sleep-related issues. This is a huge portion of the population that’s seeking a solution, making sleep aids an attractive industry for cannabis businesses looking for ways to branch out and make money. Sleep aids are a multimillion-dollar market, so it makes sense that there’s been a boom in related cannabis products. The trouble is that they aren’t all as effective as consumers might think.

Some countries like the UK have changed regulations to improve consumer access to cannabis sleep aids, though the list of allowable compounds in these products differs greatly from one to the next. The pandemic fed this want for a natural sleep aid that could get people through tough, stressful times with, at a bare minimum, a great night's sleep leading to some companies reporting an increase in sales of up to 7x pre-COVID numbers.

The fact that people keep coming back for more seems to suggest that they’re working, but if you look at the evidence that shows how certain cannabis products may help someone who can’t sleep, you’ll see that only some compounds are truly effective in this way.

CBD is the most commonly found cannabinoid in cannabis sleep aids, and that is likely because it’s allowed in countries where reasonable amounts of THC are prohibited, but the scientific evidence we have to suggest that it works is mainly based on observational animal studies and a select few that included humans. None of them is randomized or controlled studies which make the results unreliable at best. It is also important to note that some researchers recommend against using CBD too close to bedtime, as it appears to have the ability to interrupt our natural sleep cycles.

CBN has become a hot topic in the world of sleep aids, with more new formulations hitting the market each year. One recent review of past studies on pure CBN and sleep dating back to the 1940s confirmed that those who used this cannabinoid did report an improved quality of sleep, but these claims were always self-reported, and the majority took a male-centric focus so these published findings do not conclusively prove that CBN is good for sleep. Another problem with this compound is that it’s difficult to find in significant concentrations, so it doesn’t fairly represent average cannabis use.

THC has always been viewed as a sleep aid, with stereotypes surrounding how tired and groggy it can make people feel, and this is one cannabinoid we have heavily researched to see if it really does offer sedating effects. Pretty much anyone who has tried it will tell you that it’s true, smoking a joint or downing an edible can help many people get to sleep faster, but it still appears to be more effective when combined with other relaxing or sedative cannabinoids such as CBN.

We do have enough research to prove that cannabis in some capacity can certainly be great for those who can’t sleep, especially in cases where it’s anxiety or pain that’s getting in the way. What is unclear is the details, like how much you need, how many other cannabinoids or terpenes should be included, and when exactly it should be taken for maximum effectiveness. Because of this, we need much more research before any cannabis company will be able to formulate sleep aids that reliably work. 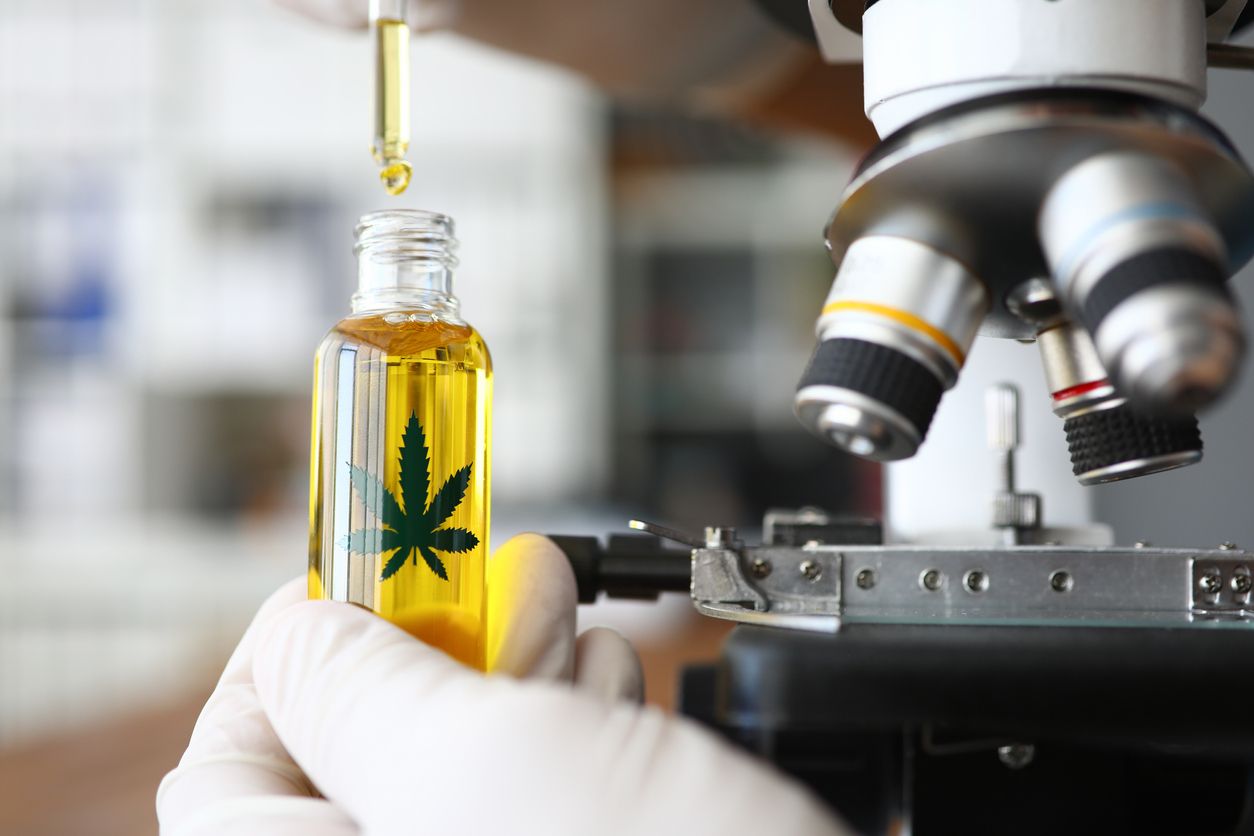 Ways that we can improve cannabis research

Cannabis science hasn’t progressed much over the years, moving at a snail's pace, but all that can change in an instant if we make a few vital improvements....