Why so many athletes continue to advocate for cannabis use

Athletes are known as some of the healthiest people among us, so it’s not often that we think of them using cannabis for anything. In some circles, the substance has been touted as performance-enhancing, leading to its ban. Meanwhile, others have said that it should be prohibited because, like alcohol, it heavily sedates and impairs, which should theoretically leave the using player at a disadvantage.

We hear an awful lot about the many reasons that leagues and investors might not want these highly paid competitors partaking in cannabis, but it is rare that anyone talks about its usefulness, be it out on the field, ice, track, or water. There are many different motivators for players who wish to utilize cannabinoids as part of their daily routine, and the science that we have available backs them up.

We often think about stoners in the stereotypical sense as being lazy, unmotivated, and sleepy all of the time, but the truth is that some strains can lift you up by providing a boost of energy or coaxing you into a slightly better mood when you’re feeling down, and this is a perfect feature for athletes who face fierce competition and training to get through each year.

It doesn’t matter what sport you play, no matter if you’re competitive, you’ll be more prone to accidents and pushing yourself past your limit which can leave you in a heap of pain. There are, of course, prescribed narcotics that can be taken to relieve some of the discomforts as an athlete heals for the next big game, but they come with a host of adverse effects, whereas cannabis has no long term health effects that we’re aware of.

Imagine what it would be like to know that millions of fans are hoping and praying on you making every right move in the big leagues. It’s a pretty terrifying thought, and it’s a huge driver behind why athletes experience so much stress, despite their lavish lifestyles and high incomes. Just like everyone else, sometimes, competitive players want the chance to wind down and relax, and there is no safer way to do that than with cannabis.

We touched on pain management options that are generally available to athletes, as they are fully approved by governing agencies for use, but these pesky things are well known to be very addictive. When it’s easier to just take a pill and push forward, an athlete is more likely to be injured or to return to the game long before their body is ready, and once they’re hooked, it’s nearly impossible to stop.

The high-class life also tends to come with easy access to street drugs, booze and other vices that can be taxing on the body, mind, and their ability to play and compete. Many addicted players could benefit greatly through the use of cannabis, as it may be enough to help them to overcome or avoid these dependencies entirely.

A faster rate of healing

Everyone assumes that you’re talking about the stuff that gets you high when cannabis is mentioned, but the plant comes well equipped with some incredibly powerful elements that are non-psychoactive like CBD, and it can help to speed up the rate of healing from injuries, without impairing the user at all. Its anti-inflammatory properties are widely praised by many of the most famous athletes in the world because it truly does make it easier for the injured to heal.

The rules are slowly changing

Many of the world's largest sporting leagues have altered their archaic rules to allow for CBD use or cannabis use during times when the players are not currently competing, but these changes don’t go far enough to improve athletes ability to access cannabis as a therapeutic treatment. Unfortunately, it is still widely viewed in a similar light as alcohol, a recreational buzz with little to no medicinal merit, but as more people and players speak up, we will see a shift towards a more accepting future for those who want to play professional sports and use cannabis.

Someday we hope to see fair and equal access across the board for all athletes who could benefit from the many benefits of the cannabis plant, but until then, it is important to ensure that their voices are heard. Doctor prescribed narcotics and strict regulations are not what we should still be encouraging now that we know there is a better and safer path to take; one that benefits everyone from the producers, investors, and players, to those who watch the game for their love of the sport. 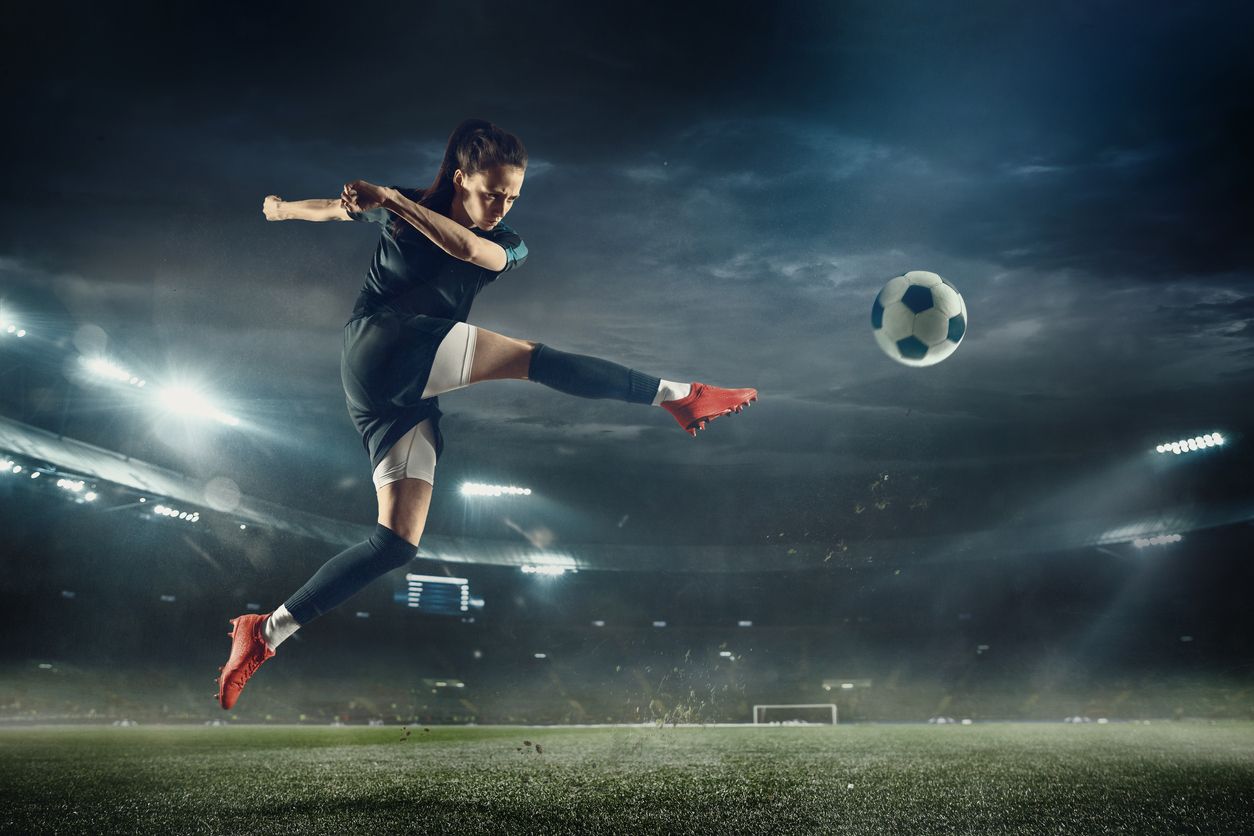 These athletes went from professional sports to cannabis

More and more athletes, including NFL players, are lending their name to back new cannabis companies today....