Why smoking weed might soon become a thing of the past

Now that smoking weed has become mainstream and legal to at least some extent in most parts of the world, it’s opening up some pretty exciting opportunities for cannabis enthusiasts. We are seeing a shift in cannabis consumers that is unlike anything that we’ve ever witnessed before, and much of it comes down to the massive dose of knowledge that so very few of us had access to in the past.

Research into cannabis is booming, as consumers and non-believers demand truth and explanation for all of the things that we don’t yet know about the plant and its effects on people. It’s become a race against the clock for many different organizations who are looking to either support or to bring down the cannabis industry for all that it’s worth. This seems to have consumers thinking a bit harder about their choices when it comes to methods of use, and that’s not all.

People, in general, really want to be healthier. As the age of technology takes over, we are more aware than ever before about the adverse effects of making the wrong decisions when it comes to what we put into our bodies. More people are going without meat or animal products and ditching the addictive sugars alongside other potentially harmful ingredients, and the same is true with cannabis.

Consumers are truly interested in learning about everything that cannabis can do for them, but they want options that they don’t have to spark up to enjoy. This has led to a change in buying habits, and a major transition over to alternatives such as vaping that are generally regarded as a healthier option, and according to some experts, that decision might be for the best due to the smoke that is produced through combustion.

Is smoking weed inherently bad for your health?

To be clear, it is important to note that there is absolutely no evidence to date that suggests much for potential harms from smoking weed. According to decades worth of study and research, there is no direct correlation between smoking weed and life-altering diseases such as cancer, but that doesn’t mean that there isn’t any risk involved when you put any kind of smoke into your lungs, it just shows that we aren’t yet aware of what they might be.

Why some experts are recommending other methods of use

Some experts, like one group of engineers from the University of Alberta, believe that smoking weed could pose a dangerous health risk and that we need further study to know anything for certain, and they aren’t just theorizing, they have a legitimate reason to be concerned due to the results from their latest research which delved into the chemical components that can be found within cannabis smoke.

There are an incredible 2575 different chemical elements that can be found in cannabis smoke, and of those, only 536 have been identified. So far, they’ve found that at least 110 of the chemical compounds are carcinogenic teratogenetic, or mutagenic, and these are the ones that they’re focusing on studying for potential adverse effects because they are known to cause problems when they are inhaled or consumed by humans.

Carcinogens are various substances that are capable of causing cancer in living tissue, like that which is found in people or animals. This means that typically when we see these labels, we can be pretty sure that we don’t want to be putting any of it into our body, as it could pose a host of adverse effects that are nearly impossible to predict with accuracy.

Does this mean that you have to worry?

The presence of carcinogens is something that has been a concern for cannabis enthusiasts for many years, but at this point in time, there is no reason to be too worried just yet. However, that doesn’t mean that it would hurt to choose healthier options or alternatives whenever it is possible to do so. That could mean trying an edible instead of a joint or buying a bottle of THC capsules to test, and with hundreds of different products on the market today, it shouldn’t take long to find a replacement that doesn’t make you worry so much about your health. 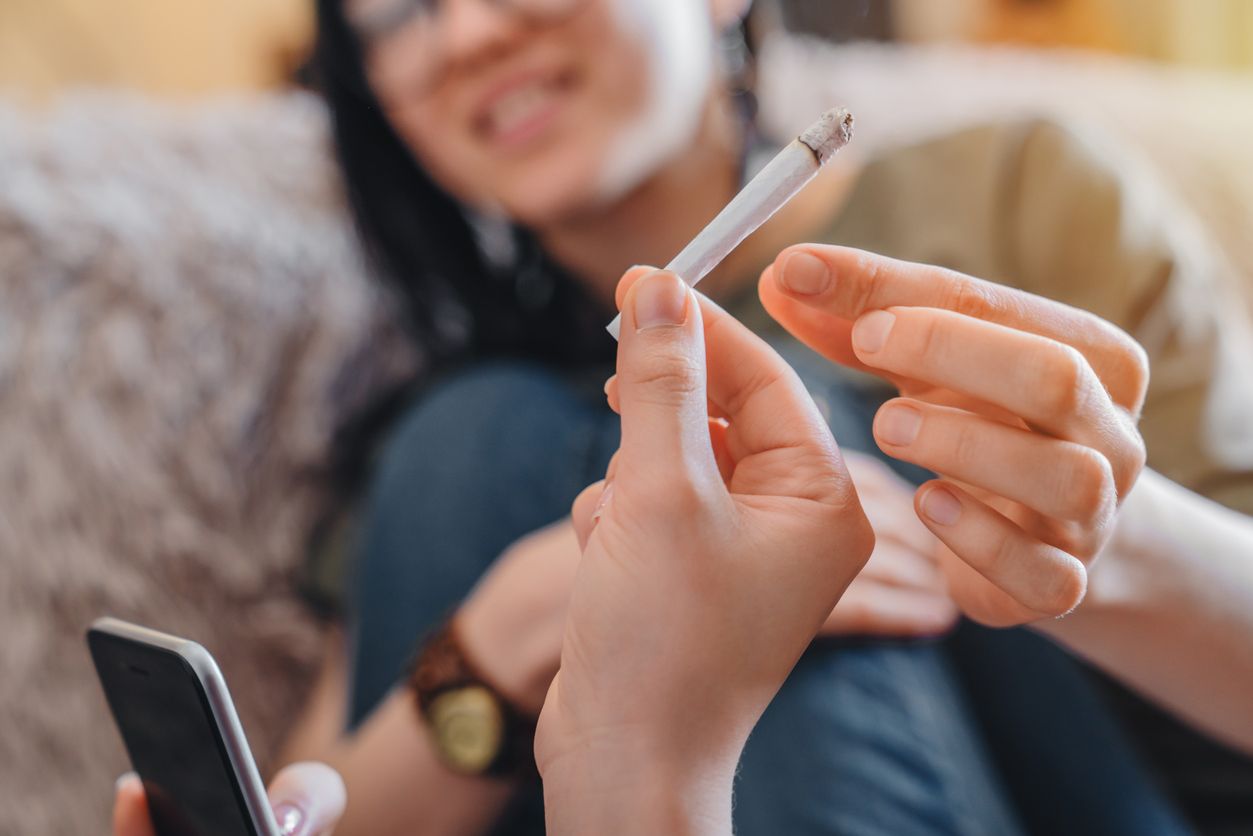 The great debate - Is smoking hemp really a good idea?

Many question the validity of the claims that are made about how hemp flower or hemp leaf can affect the people who use it....