Research is still limited, though. Nonetheless, the global pharmaceutical industry, Big Pharma is still interested in the prospects of medical cannabis. Big Pharma was initially hesitant to enter the cannabis market due to the legal issues and stigmatization of cannabis, but despite that Big Pharma’s interest in cannabis grew and is well on it's way to developing the cannabis industry into a profitable one.

You may be asking, who is Big Pharma? Big Pharma is a group of reputable and profitable pharmaceutical companies. The worth of the largest Big Pharma company is more than one (1) trillion dollars. This projection of profits and investment from Big Pharma can help to stimulate the cannabis industry tremendously.

The cannabis plant has been used for medicinal purposes for many years, but many are still concerned about the possible medical role of cannabis in healthcare. There are hundreds of scientific studies being conducted on CBD right now.

CBD is just one of over cannabinoids that can be found in cannabis. CBD has many therapeutic benefits, and we now have studies to show that CBD can potentially help to fight against various health conditions such as epilepsy and multiple sclerosis.

Some doctors will recommend cannabis as an alternative pain medication. The more people that get educated about the potential benefits of cannabis, the faster any negative claims can be dispelled, thereby curtailing the stigma attached to marijuana.

Patients’ concern for Big Pharma’s entry into the cannabis industry

Federal marijuana legalization in America will cause pharmaceutical sales to decrease because more people will be able to purchase cannabis as an alternative to traditional medicated drugs. Medical cannabis sales are estimated by analysts to reach over 5 billion dollars by the end of 2019.

This type of data can be found by looking at the research that may be funded by Big Pharma because the pharmaceutical industry will not promote medical cannabis without having concrete evidence to support its claims. Some patients may feel more relieved since they can put more trust in cannabis. Patients also feel that medical cannabis will be more accessible. Although the pricing of these products may increase or decrease depending on various factors.

Moreover, patients should not be too concerned about the role of Big Pharma in the cannabis industry. It is likely that Big Pharma’s support of cannabis will cause an increase in the availability of medical cannabis products, which could be a great thing for patients, consumers, and the industry. 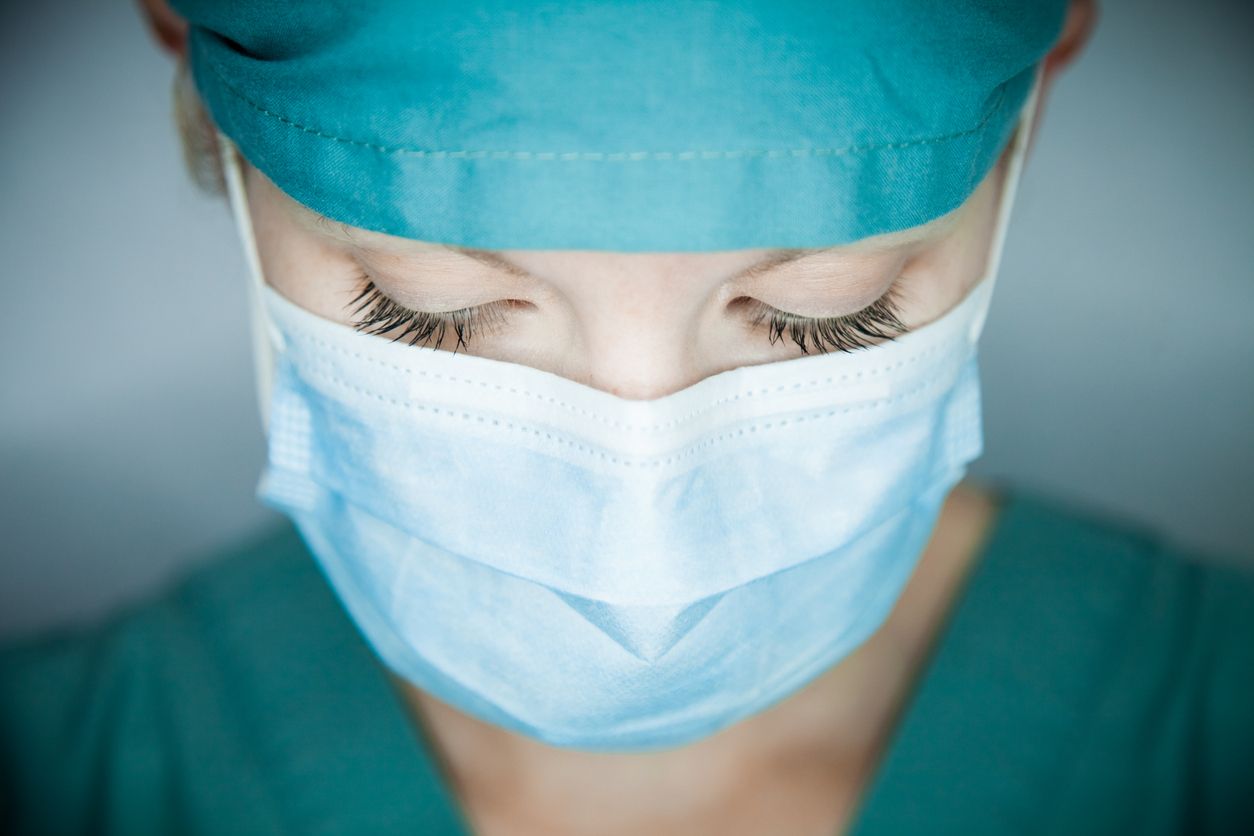 Does marijuana use prevent medical consent or consent for surgery?

Assessment should be done, and the anesthetic provider should be notified so he or she can determine the risk....