Why don’t doctors in Canada know more about cannabis?

Medical marijuana has been legal in Canada for over a decade, but since the legalization of cannabis in Canada, there has not been many prescriptions for it. Despite the limited distribution of medical marijuana cards, many people still claim that cannabis is a reliable substitute for pharmaceutical drugs.

The cannabinoids in cannabis have many potential health benefits. CBD is marketable as a purely medical product because of its properties. It is non-psychoactive, so it will not get you high.

Doctors are reluctant to prescribe medical marijuana for several reasons. This is affecting many patients who genuinely need cannabis to relieve chronic pain. Patients are not allowed to purchase cannabis without a prescription from a medical doctor or a medical marijuana card.

Some patients suffer from diseases or ailments that are unusual and can only be treated with high doses of opioids or other high-end drugs. These drugs have side effects that are unwanted by patients because having to medicate constantly may hinder their self-sufficiency and ability to interact with the outside world.

You may be wondering why doctors don’t know much about cannabis. The truth is that physicians refuse to prescribe cannabis because of their lack of knowledge regarding the plant. Doctors usually prescribe drugs that are known. This knowledge includes benefits as well as risks.

However, doctors do not know as much about the clinical benefits and risks of cannabis because there has been limited research on it. Dr. Linda Inkpen, the Registrar at the College of Physicians and Surgeons of Newfoundland and Labrador, believes that doctors do not have any expertise with cannabis. This is thought to be the reason that they are reluctant to prescribe medical marijuana for their patients.

In Canada, there are quite a few medical marijuana doctors that patients can seek consultation from about cannabis use.

Many patients are not able to get information on cannabis from retailers because the law prohibits cannabis retailers from making health claims or advising customers on the medicinal benefits of cannabis. This is due to the lack of scientific evidence on the weed plant. Also, doctors must know all the relevant laws and regulations concerning cannabis, especially if they intend to recommend or prescribe cannabis as a medication. Medical marijuana doctors have a responsibility to keep updated on all that is available on medical cannabis.

Dr. Inkpen also thinks that research on cannabis is limited and inconclusive because there are legal problems regarding cannabis across the world. Research has been prolonged for so many years, and even though Canada has started conducting its research, it may take years to come to fruition. The research done so far is inconclusive and so further study is needed.  So far, the research is still in its preliminary stages since clinical trials on animals is not comprehensive and can’t be until further tests conducted on humans.

Although patients may not be able to purchase medical cannabis without a prescription or medical marijuana card, they can produce their cannabis for medical purposes. This may be a viable alternative. The process is not entirely simple, as it requires an application and approval from the relevant authorities. Yet still, patients are cautioned to consult their doctors before using cannabis even though doctors may be unlikely to recommend or prescribe it. 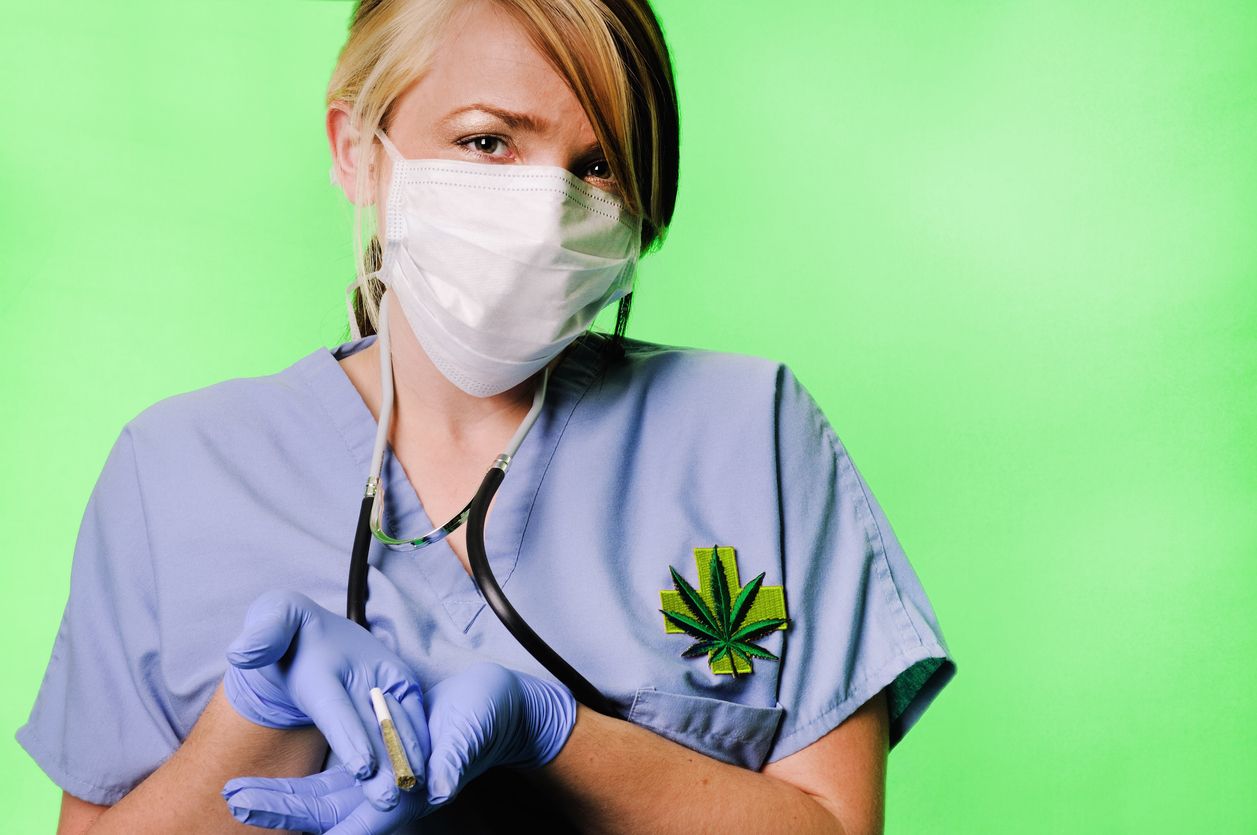 Nurses educated on cannabis can help to improve patients’ lives

They do the most for and with patients and are often more easily accessible for asking essential questions....