Who would prefer irradiated cannabis?

For many, the idea of irradiated cannabis is one that causes discomfort and unease. Aren’t we all supposed to avoid anything radiation-related? Can’t it have a bad impact on our health? Questioning the safety of and reason behind this process is only natural, and the answers are a bit more complicated than you might think.

Irradiation is a remediation method that can cleanse cannabis of certain contaminants and impurities by breaking down DNA with powerful gamma rays that are pointed directly at the product. In layman’s terms, it’s a fast and expensive way to shoot radiation at mould, yeast, bacteria, and pathogens to kill them so that they’re no longer a risk to consumers. It’s a staple in the food industry and quickly becoming the norm in the big world of legal weed.

Gamma rays are really good at killing most living things in their path, including the hazardous contaminants that can be found in cannabis. However, it doesn’t eliminate the risk of further microbial growth. So, while it might ensure that a product leaves a processing facility in a “safe” condition, by the time the goods make it into the hands of a consumer, there’s still a possibility that they could be contaminated, and this is because irradiation doesn’t remove everything. Irradiation only kills living microbes, leaving behind the perfect building blocks for life to form from once again.

Irradiated cannabis is quickly becoming standard in the industry, with some experts suggesting that up to 80% of producers use it to fall in line with compliance rules and regulations, and most of them claim that the process is completely safe for consumers. But we have no idea what inhaling irradiated cannabis smoke might do long-term because it’s something that’s never been researched before. We do have some clinical evidence surrounding food irradiation, with none that’s directly relatable to cannabis consumers, so it’s impossible to say for sure how safe it really is (or isn’t).

Why do some consumers seek out irradiated pot products?

Irradiation might sound scary to some consumers, but others actively seek out companies and products that have been treated this way in hopes that the sterilized plant materials might pose a lower risk to one's health. This is especially important for medical cannabis patients, many of whom might have a compromised immune system which could make them more susceptible to illness. In this exceptional circumstance, irradiation may be preferable, but that’s not typically the case for the average enthusiast.

Why the average person might not want irradiated cannabis

Irradiation is used to kill harmful additions in our cannabis, and something that powerful though effective is damaging to the overall quality of the product by reducing the concentration of elements like terpenes and nutrients, which work together to provide the wonderful cannabis experience consumers know and love. Though it doesn’t seem to impact cannabinoid content, the intensity of virtually every other compound is reduced, leaving behind only a shadow of a bud’s former self, and most users aren’t interested in lesser quality options.

Irradiation may play an important role in the industry for those with compromised immune systems, but the cost of using it is much too high for producers and consumers who care to bear such a massive loss. 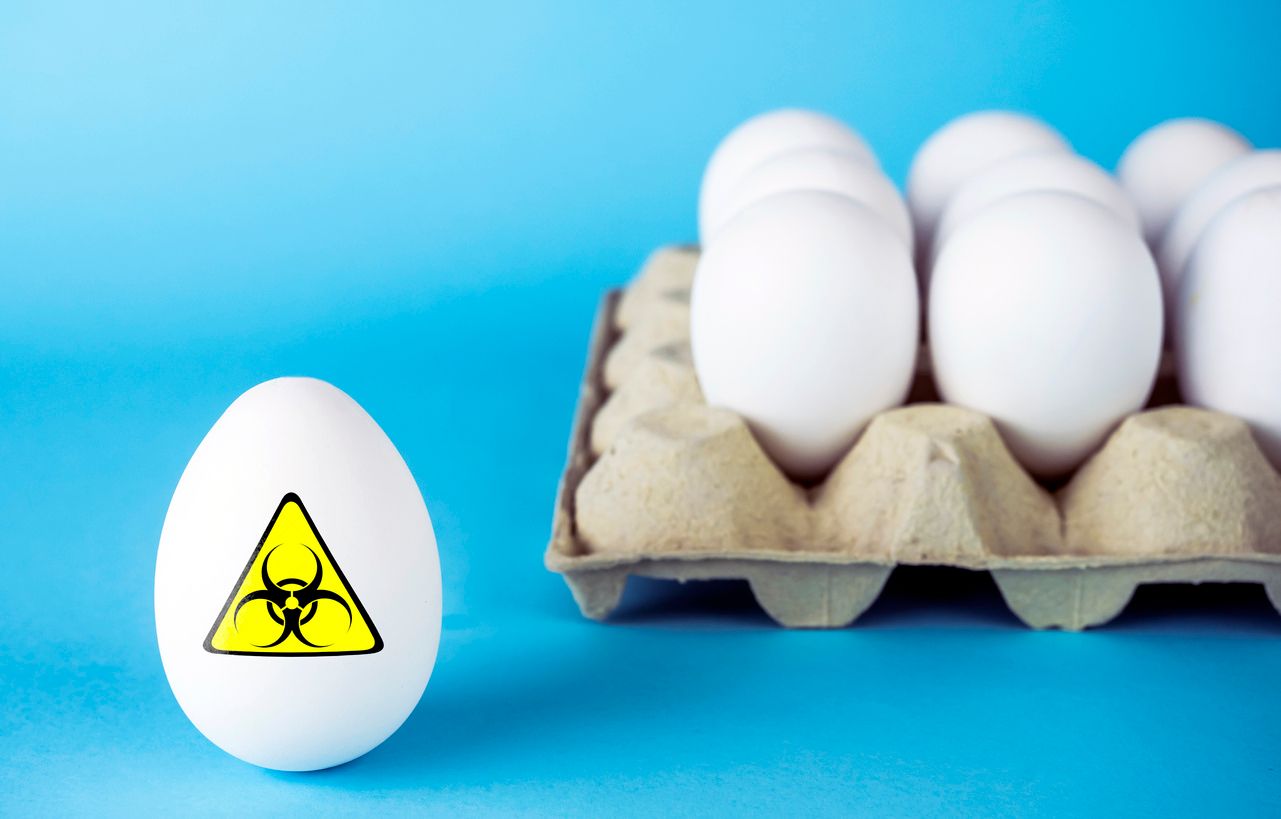 The facts about food irradiation

Here we will answer some of the most important questions about the practice, including, is food irradiation dangerous?...