What time of day should you use marijuana as a treatment for anxiety?

Marijuana for recreational and medical use is legalized in many states. Many people believe that marijuana can be used to treat anxiety among other illnesses. Marijuana is made up of different compounds called cannabinoids. The cannabinoids can attach to receptors in the endocannabinoid receptors found in the body. Some symptoms of anxiety include nervousness, panic, trembling, sweating, difficulty sleeping, among others.

Cannabis strains play a key role in treating anxiety. Some cannabis strains have more of these cannabinoids than others. Therefore, the effects of marijuana on a person depends on the type of cannabis strain and the individual. The cannabis strain called Granddaddy Purple is an Indica strain that allows a person to feel peaceful. It also allows you to get rid of your stress. Also, Cannatonic is another effective cannabis strain. It is a CBD hybrid, and so it is suitable for counteracting symptoms of anxiety. It also increases the levels of myrcene, a terpene that has a relaxing effect. Try to avoid sativa dominant strains. These strains affect the brain in a way that can increase anxiety.

Due to THC being a psychoactive compound, it can cause or even worsen the symptoms of anxiety. When you purchase cannabis products, you should know the content of THC that it contains so that you can decide whether to buy it or not.

People with symptoms of anxiety may experience an increase in their anxiety symptoms when they consume marijuana. General anxiety can turn into a panic attack. The panic reactions may become severe and cause the individual to participate in harmful activities.

Also, marijuana should be consumed in a relaxing and comforting space. It can be taken at any time of the day. Depending on the symptoms of anxiety you face, you can take marijuana at a certain time of day to relieve those symptoms. If you tend to get nervous often, you can use marijuana in the early part of the day so that you feel relaxed throughout the day. Marijuana can be consumed in the evening if you usually have difficulty sleeping. This can allow you to doze off and sleep peacefully.

Finally, anxiety can be treated by marijuana, but it depends on the dosage, CBD content, and cannabis strains. High levels of THC in a cannabis stain can worsen the symptoms of anxiety. You should also consult your doctor for advice as to whether you should use marijuana to treat anxiety. 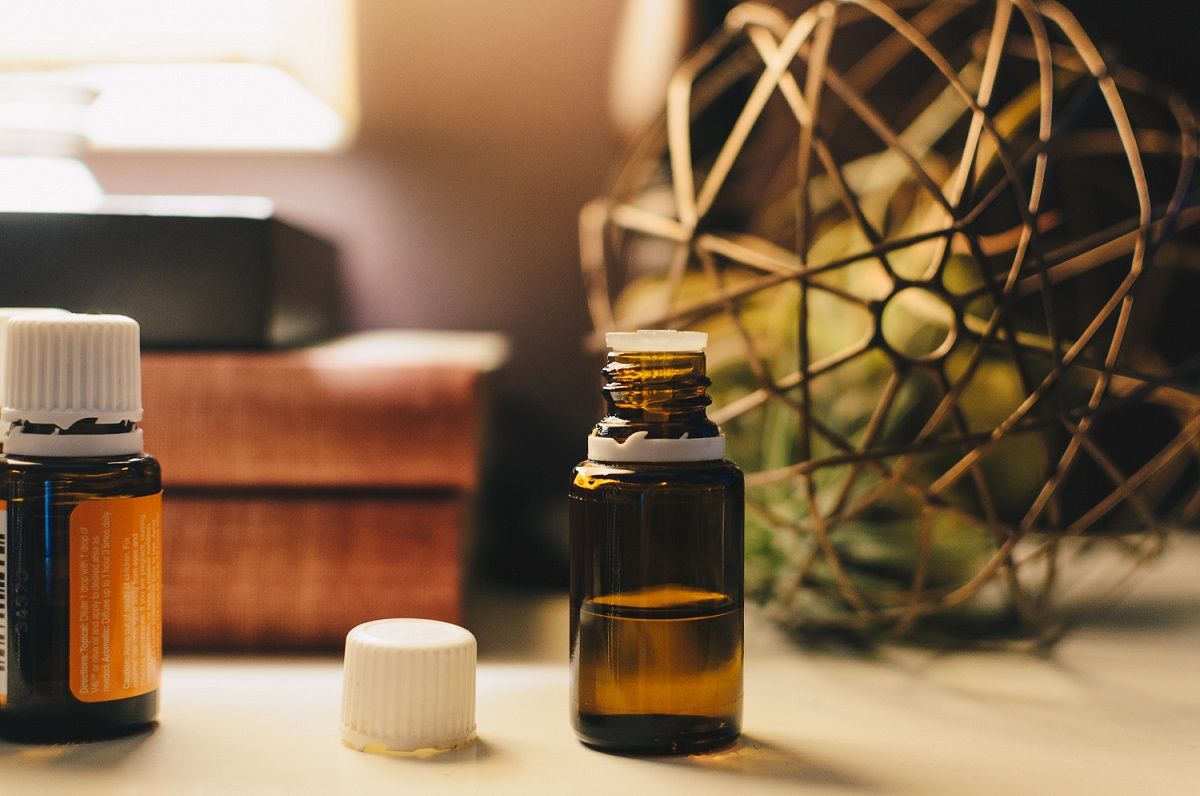 CBD and anxiety, can it help?

The potential benefits of CBD in treating anxiety is greatly positive. General anxiety has been shown to be reduced with the use of CBD products....