When we get sick, one of the first places we head to is the doctor, but that might soon change thanks to the latest in cannabis research. The joy of no longer paying sky-high Big Pharma prices is exhilarating enough, but this announcement couldn’t possibly come at a better time when world health organizations all over the globe are citing antibiotic resistance as a looming threat.

Antibiotic resistance is something that we have seen in bacteria and is caused when a patient is treated with pharmaceutical medicines, whereas over time some bacteria learn how to change and adapt so that when it comes back once, it is able to survive through even the most potent antibiotic treatments.

Why is antibiotic resistance a concern?

Antibiotics were a massive success for all of humanity, and for many years, touted as an ultimate cure-all that erased the threat of dying from infections. At one time, even something as small as a papercut could be lethal, but antibiotics changed all of that, saving millions of lives in the process. Unfortunately, we got a bit caught up in the simplicity of eradicating something that we did not fully understand, and now it’s coming back to haunt us.

Immediately after the introduction of antibiotics, death from infection became an uncommon sight, and this shift allowed for decades of research and successful experimentation with things like internal and dental surgeries. It’s often relatively easy to cut a person open and fix up a problem, but when the antibiotics stop working on infections, something as simple as a broken bone could once again become a lethal incident.

Why did it happen?

Some experts believe that this result was inevitable, but most will agree that the sudden influx of new antibiotic resistance cases is due to a society that grew up and evolved on overprescribed medications. One of the first things most people do when they get a mild cough or a sore throat is to seek out some kind of relief, and that often comes through a prescription of antibiotics from a walk-in clinic or a family doctor. Each time a patient is treated for the same kind of illness with the same medicine, the bacteria learn and adapt so that they are no longer susceptible to destruction so easily.

Eventually, these superbugs make it back into the general population in a way that is difficult to manage, and impossible to cure without a safe alternative to the medicine that we have relied on for so long, and it looks like our rescue might come from somewhere you would least expect the cannabis plant. That’s right! Researchers are making leaps and bounds towards a future where weed, the long stereotyped and criminalized drug, will become a real cure for an imminent problem.

The researchers and specialists tested five different cannabis elements for hints of antibiotic properties, and CBG (cannabigerol) is incredibly effective at combating antibiotic-resistant MRSA cases. MRSA, aka methicillin-resistant Staphylococcus Aureus, is a deadly bacterium that is commonly experienced in hospital settings around the world. These horrible bacteria kill thousands of people every single year, and the official last line of defense is, as you probably guessed it, another antibiotic.

The most fascinating portion of this cannabis research isn’t just about the antibiotic properties of the cannabis plant, as it didn’t always work alone. In most cases, CBG worked just as effectively as our current last line of defense which is called vancomycin, and that’s pretty incredible, but the CBG seemed to work against the strongest and toughest cases when combined with Polymyxin B, a medicine that can interrupt the molecular structure of MRSA bacteria long enough to let the CBG work its magic.

Unfortunately, due to strict regulations, these findings were not discovered while experimenting with humans. However, the large success rate with rats is typically transferable to humans, hence the reason why we use them in so many of these kinds of studies, as they react to most medicines and substances in a similar way that we do, only on a much smaller scale. Luckily, with stellar results like this, it shouldn’t take long for this cannabis research to be put to good use in the medical field, improving our outlook for the future. 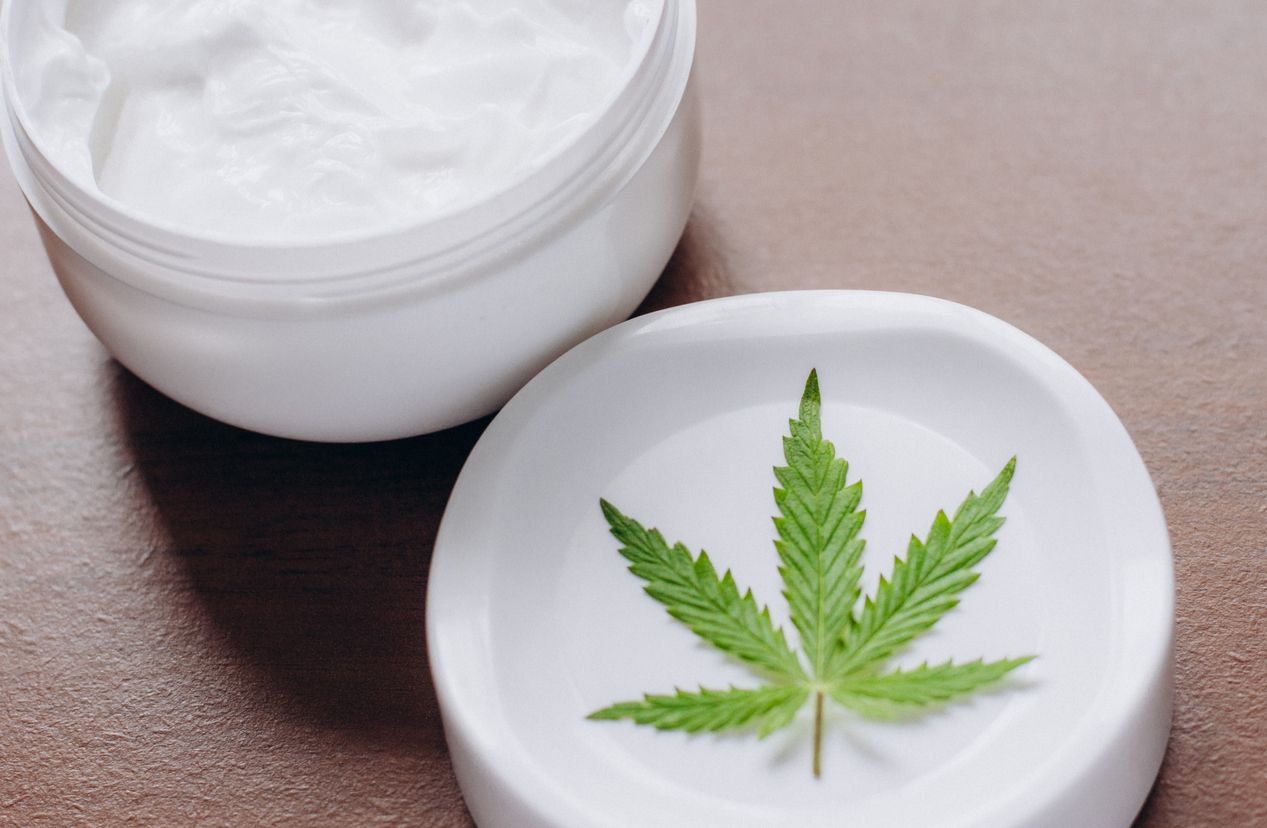 The benefits of and how to make CBD cream

CBD cream is typically infused with CBD oil which is the ingredient that provides some of the most powerful and all-natural benefits....