Using cannabis while pregnant may not impact cognitive development

There hasn’t always been controversy surrounding the idea of using cannabis while pregnant, as in some regions, it was and still is recommended as an aid to deal with the trials and tribulations of an ever-changing body that comes with growing a tiny human for 9 whole months. However, smoking cigarettes was also once viewed through a narrower lens, and now that we know better, we do better, as people don’t expect any less when it comes to the potential adverse effect of using pot.

Some experts believed that the mere presence of cannabinoids in the system during pregnancy could seriously hinder the infant's growth, leading to all kinds of problems down the road, like issues with brain development. The trouble is that research in this department has been minimal at best, due to moral reasons and laws prohibiting the experimentation with cannabis. This forced researchers of the past to look at data that was gathered after the fact, and in some cases, the evidence did seem to suggest a potential for adverse effects.

However, after decades of transformation and a shift in public opinion, researchers are now looking at the subject once more, as they try to uncover the possible implications of cannabis legalization, and what they’re finding is shocking the whole world. Even the biggest enthusiasts tend to remain neutral or against using cannabis while pregnant, due to what we know about the lack of oxygen to a forming human, but the results from this latest study might just be enough to change their minds.

Parents all over the world are being separated from their children due to cannabis use, and even in legal regions, pregnant women struggle to find an accepting voice among all of the noise and opinions surrounding the plant and its potential adverse effects. Women everywhere truly want to know if it is safe to use THC or CBD during pregnancy, and the researchers in this study pulled out all of the stops to find the elusive answer that everyone has been waiting for.

Experts at Swinburne University, Columbia University, and the New York State Psychiatric Institute set out to uncover the truth about using cannabis while pregnant, and they did so by mulling over two decades worth of scientific research over a span of 6 years.

The researchers involved in this study found that there was no real evidence to suggest that cannabis use causes any sort of adverse effects on either mother or child during pregnancy. In fact, only 5% of the available findings showed even a hint of the possibility, and the other 95% made it abhorrently clear that there are no real, documented, and validated connections between cannabis use and the cognitive abilities of a child that is born to a mother who used it.

The study, which was published in the Journal Frontiers in Psychology, found that only 0.3% of those who were studied fell into a lower range for cognitive performance, and it isn’t clear that this small percentage was caused at all by cannabis. It is such a small variation that it is actually very likely that these few low scores were due to outside factors such as injuries, or genetics.

Does this mean it’s safe to use cannabis while pregnant?

Not necessarily. What this is instead, is confirmation that it doesn’t appear to have many, if any adverse effects of a developing infant. However, much more research is needed into the effects of cannabis smoke inhalation before we can be sure that there is no risk at all to its use. So right now, it seems that other methods of consumption such as edibles or capsules may be the golden ticket that we’ve been searching for that could allow mothers to use the vast benefits of cannabis to make their pregnancy more comfortable while also keeping their developing child safe from harm. 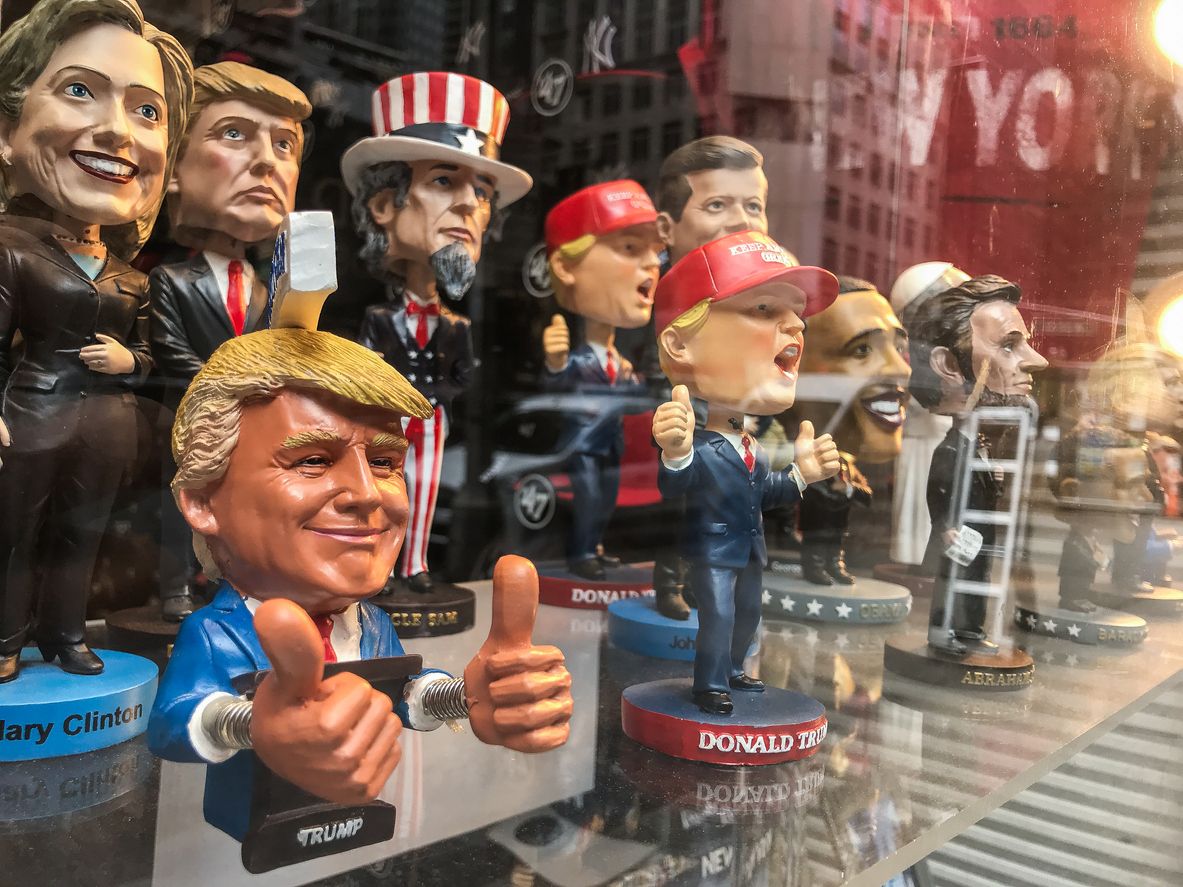 The latest in Trump news includes an interesting reveal surrounding the US president's views on the cannabis industry, and it isn’t pretty....