Researchers from the UK are openly warning the public that their study reveals a serious lack of willingness to accept the adverse effects of cannabis, and it’s making news headlines everywhere. Anti-pot individuals and organizations are latching on to this latest announcement as ammo for their crusade, and those who rely on the medicinal benefits of the plant are now suddenly worried about whether or not they’ve done enough research to say that they know what the risks really are.

The research, which was published in the journal Addiction, found that 7 out of 10 participants who had used cannabis had done so before the age of 39, showing that the majority of consumers are younger, but that wasn’t the focus of their results. It also revealed that cannabis consuming participants who combined the substance with tobacco were much more likely to report mental health problems than those that strictly kept to cannabis alone.

The survey included over 13 000 adults and the results that they got led them to believe that somewhere around 380 000 who consider themselves to be non-smokers are toking either with or without cannabis at least once each week and that a further 830 000 cigarette smokers use cannabis just as often. These numbers combined predict that there could be approximately 1.2 million weekly cannabis consumers in Britain alone, something that they say is of major concern.

“Cannabis users fail to grasp the health risks of smoking.” That is a statement that was released by Experts at King’s College London who are worried about the general lack of knowledge surrounding the risks of cannabis, and the sheer number of consumers who claim to be using cannabis and tobacco together, something that the study suggests could be devastating for mental or physical health.

What are the risks really?

These kinds of warnings from trusted individuals are enough to give us pause, but it’s important that we take a moment to look at all of the facts before we decide how to feel about this freshly presented information. The biggest concerns seem to be surrounding smoking alone, a trend that is already a dying art due to an increase in knowledge surrounding the potential for lung inflammation in long term smokers. This study also shows that a lot of tobacco smokers use cannabis in a similar way, and that really shouldn’t be shocking anyone, but it doesn’t show how the majority of modern consumers are getting high.

As far as we can tell, there are certainly some minor risks for healthy individuals who choose to partake in cannabis via smoking rather than a healthier alternative. Those include lung inflammation, increased risk of bronchitis, and other breathing-related conditions, but these things are generally viewed as relatively controllable side effects as long as you enjoy the benefits of the plant in moderation. The main dangers come from mixing tobacco with weed, something that only tobacco smokers are going to do often, and everyone else is getting excited about healthier alternatives.

Nowadays, the modern stoner and medicinal consumer is leaning towards healthier methods of consumption that do not involve smoking. Things like edibles, topicals, oils, capsules, distillate, and other orally consumable goods are growing in popularity as they become more widely available. Old school consumers might not ever give up their love for mixing weed with tobacco, but most have evolved past that stage, specifically to avoid inhaling carcinogenic chemicals.

Though some are taking this warning seriously, most cannabis enthusiasts question the motivations behind such a degrading message. Failing to grasp a concept is far different than not fully understanding it, and even if it wasn’t, you’re not going to get far convincing stoners and medicinal patients that they aren’t making informed decisions by scolding them into better education on the matter. If there is any focus at all, it should be on tobacco, which is the damaging ingredient in the mixture in reference.

A clear need for better education

Yes, it is true that most cannabis consumers could use a serious brush up on their knowledge surrounding the plant, how it works, how most effectively to take it, and how to avoid the adverse consequences, but someone needs to make that information widely available. Expensive courses and lessons aren’t cutting it for the majority, so if we want to truly make a difference in public health, then we need to make this knowledge affordable and accessible for everyone.

Maybe there isn’t so much to fear after all

As the popularity of vaping and other healthier alternatives to smoking become more widely available, they are very likely to replace more traditional products that we know and love today. Education on the adverse effects will only hasten this change, which is a good thing for all public health, but it might not be a problem for much longer anyway, especially if we open the market to offer designer goods that consumers truly want most. 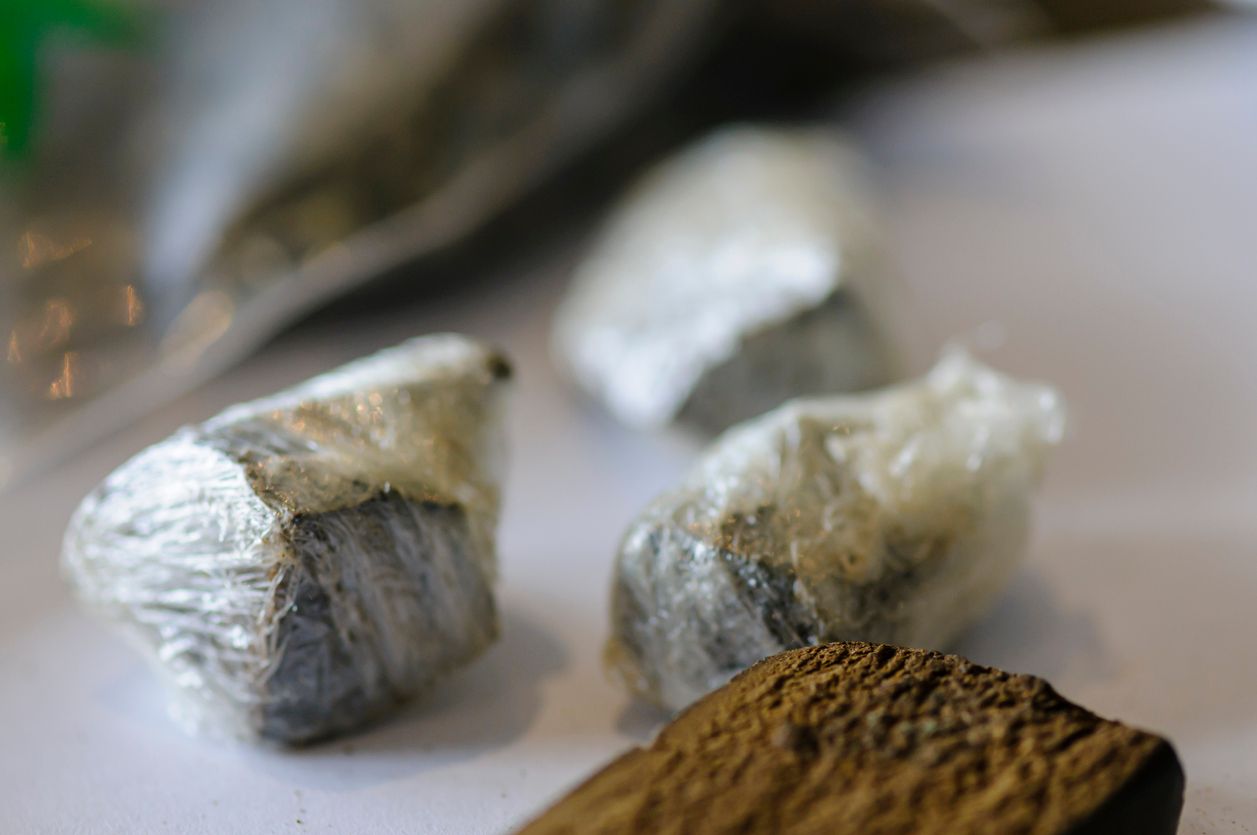 Global study reveals cannabis resin has increased in potency by 25%

The intoxicating cannabinoids that are found in cannabis resin, aka hash, have significantly changed over the last 50 years....