Have you ever felt an involuntary twitch, shake, or tremor after using cannabis? If you answered yes, then you’ve experienced the weed shakes first hand, an unfortunate side effect that is often the result of using far too much product. This discomforting feeling doesn’t typically last for very long, but it sure can ruin an otherwise great experience, triggering anxiety, paranoia, and concern, especially when it’s something you’ve never experienced before.

What causes shaking after smoking weed?

Muscle spasms, tremors, shivering and any other type of involuntary movement that seemingly occurs immediately after consuming cannabis could qualify as weed shakes, and to be honest, we don’t know too much about them due to a lack of research. However, with hundreds of thousands of personal testimonies, it’s impossible to ignore this surprisingly common side effect, and it seems to happen when some consumers take in too much THC.

The running theory is that too much THC overstimulates the nervous system, causing involuntary jerky motions, and from what we know so far, it seems this uncomfortable side effect isn’t anything to worry about, because it isn’t necessarily dangerous, and in most cases, it doesn’t last for very long either. These shakes might trigger a bit of concern or paranoia, due to their sudden onset and intensity, so they might make you nervous, but that’s about it.

How long do the ‘weed shakes’ last?

Shaking after smoking weed isn’t a fun experience, but luckily, it isn’t something that goes on for very long, with most who experience this side effect of too much THC reporting a length of 20-30 minutes before they begin to slowly fade away. Of course, that short stint is typically triggered by smoking while those who indulge in too many edibles might have to endure upwards of an hour of discomfort. If your symptoms worsen or persist for more than an hour or two, it might be time to seek medical care, just to be sure there are no underlying health conditions that may be causing an adverse reaction. This is true even if you have prior positive experiences with cannabis, as it may be a compound found only in certain cultivars that are triggering the episode.

What to do if you start shaking after smoking weed

You can avoid ever experiencing the shakes by sticking with low doses and products with mild to moderate amounts of THC, but once it starts, it’s impossible to stop, because it is a physical reaction to the effects, and there’s no way to sober up instantly. Luckily, there are some things you can do to make this time as comfortable as possible.

When you’re too high, it’s an overstimulation of the senses that’s difficult for the body to navigate, so removing potential overwhelming environmental factors might be enough to make you feel at least a little bit better. So turn down the lights, remove yourself from large groups, turn off the loud music, and try your best to relax somewhere comfortable like in bed or on a couch.

This might seem counter-intuitive, especially right after we’ve just told you to turn down any distracting sounds, but relaxing music can feed the soul and calm the mind in the right situation. In some cases, this minor distraction might be all you need to stay calm and pass the time until these uncomfortable side effects start to wear off.

It’s easy to feel panicked once your body starts working against you, and it feels like you’re losing control. Using breathing exercises can be a welcome distraction from those jerky movements, giving your mind something else to think about while you try to get through this.

You might think that a strong cup of coffee or sweet snack might work to take the edge off this experience, but oftentimes it will have the opposite effect, working against your recovery because they contain stimulants, which may increase heart rate and blood pressure, leaving you feeling even worse than when you started. Instead, stick to water, because it’s so much better, and void of these harsh additives.

CBD works to coat the CB receptors that interact with cannabis, essentially lighting the blow of the psychedelic cannabinoids thereby softening its potential effects. Of course, it works best as a preventative measure to avoid weed shakes, but some experts say that it could also help to reduce the intensity of the effects of taking too much THC. 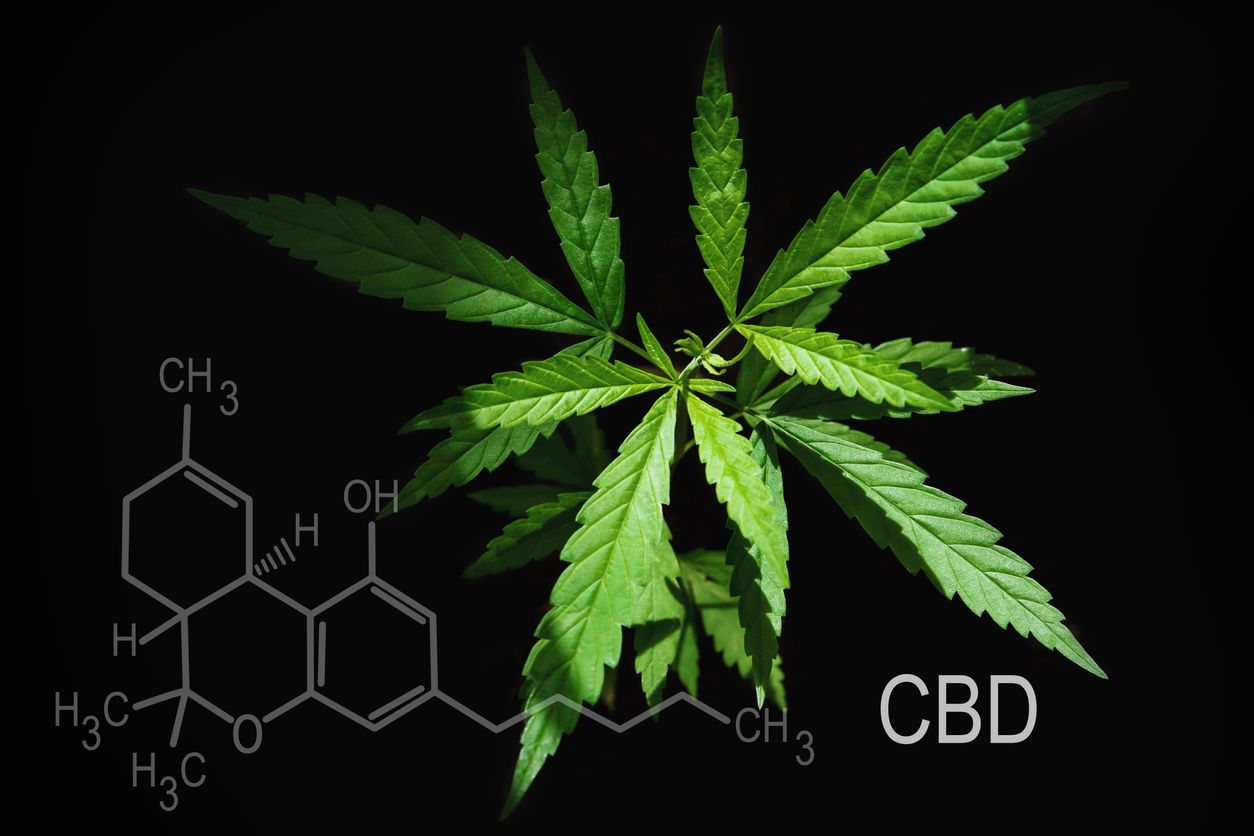 We're going to unpack what it means to overdose on CBD and so much more....