Tips and tricks for medicating when you're sick

If you’re here then chances are you’re either under the weather and struggling to get your daily dose of cannabinoids, or you’ve been sick enough to know that certain symptoms can make usual consumption habits such as smoking a bit more difficult than usual. Either way, we’ve got some tips and tricks that might be able to help, because there’s nothing worse than being sick and having to give up your favourite part of the day at the same time.

Is weed good for a cold

This is an incredibly common question with mixed answers depending on who you ask, and there is minimal scientific evidence to say for certain. Some experts point toward the soothing anti-inflammatory effects of cannabinoids, while others say that additional irritation caused by smoking probably counteracts much of the benefits. Of course, drinking or eating edibles are very different, but even those can go down hard when you aren’t feeling well.

At the end of the day, using cannabis might not help you to heal from an illness faster. However, it probably will help you to feel better in the meantime, especially if you’re used to having a daily hit of cannabis power, which is why it can help to know some ways to make the process a bit easier. Since most consumers toke as their primary method, these tips and tricks are dedicated to smokers.

Some types of cannabis are just always harsh, no matter what you do to ease the blow, and these hard hitters are best to avoid when you’re sick because they nearly always trigger a bad fit of coughing. Instead, try something that is well known for its “smokable” qualities, such as Blue Dream or Lemon Haze.

Try a water pipe or bong

Water can be a pain, and devices that are designed to hold it can be difficult to clean, but the additional expense and effort are worth it when you’re trying to avoid coughing up a lung. Toss in a few ice cubes if you can, to really take the edges off. Your throat will thank you for going the extra mile.

If you’re going to smoke a joint when you’re not feeling up to par, then it’s a good idea to equip it with a filter, which will help to cool the smoke and keep annoying bits of plant matter out of your throat and mouth. Yes, it will take a few extra moments, and you might not feel like focusing right now. Still, it can make a world of difference when you’re coughing too much without one.

Much of the evidence we have to suggest that vaping is smoother is anecdotal at best, but one thing is for sure and it’s that the process seems to put a lot less stress on the lungs, which is why doctors recommend them over joints or any other way of inhaling cannabinoids. It’s not for everyone and might not be sufficient when you’re feeling better so the swap may not be permanent. However, a temporary shift in device choice could be worth it.

Avoid concentrates (or replace your cannabis with them entirely)

This might sound like two different tidbits of advice in one, and counterintuitive points at that, but hear us out, because there is some method to this madness. Concentrates are often harsh in comparison to pure herb, which is why it may be a good idea to steer clear of them when you’re sick. However, with these highly potent products, consumers often need less, which could balance out the results, making you cough once or twice instead of coughing for 10 minutes or longer while you try to get through a whole joint.

Edibles aren’t going to produce the same effects as you could expect from smoking a joint, but they can help to bolster those sensations you know and love so that you don’t feel like you have to smoke anywhere near as much, which should provide some relief from those annoying fits of coughing. 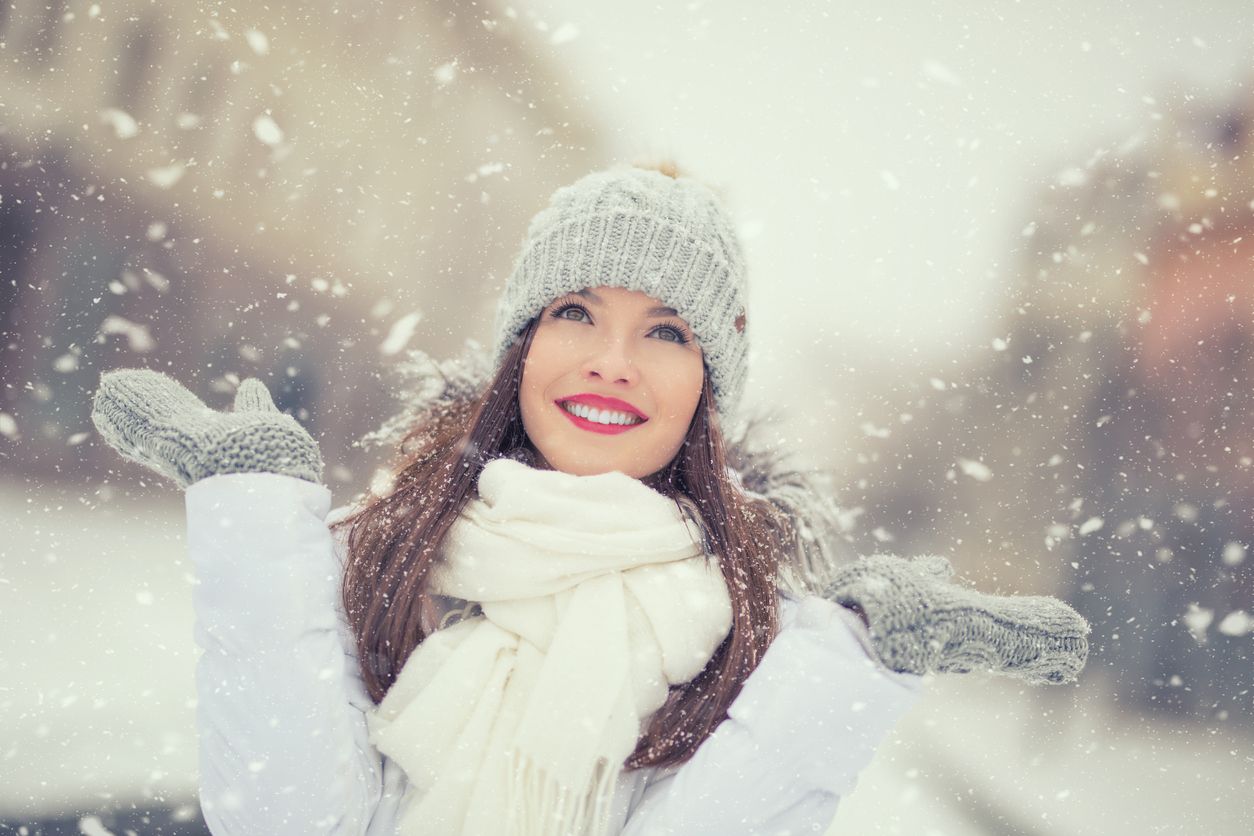 Could cannabis help to keep you warm this winter?

Now that the colder months are upon us, it's time to dig out all of the tips and tricks you've learned over the years to keep warm....