Tips and tricks for medical marijuana patients in Canada

Though cannabis possession, use, and growth have been legalized for both recreational and medicinal use in Canada, many of our medical marijuana patients are still suffering. This might come as a surprise considering the sheer number of dispensaries that have popped up across the country, but the majority of those establishments cater to recreational consumers. Most staff are minimally equipped to deal with specific symptom questions or recommendations and carry a wide variety of high THC cannabis strains, which don’t always work the best on medical issues. Especially when it comes to those that are caused by inflammation. Here are five incredibly useful tips to help medical marijuana patients get the most out of their prescriptions:

CBD is one of over 100 cannabinoids and terpenes that are found in marijuana plants, but it is generally found in the most abundant quantities in industrial hemp strains. The trouble is that hemp does not produce the same kind of bountiful flowers which are necessary for smokers. They also don’t provide any significant THC content, which is helpful for medical marijuana patients that need immediate relief, on top of long-term treatment. The majority of strains in existence today, were created to appease the black-market recreational consumers long before legalization, and the result of this dramatically decreased the levels of CBD. It is estimated that over 80% of cannabis strains produce little to no measurable amounts of the cannabinoid. CBD is most helpful for its ability to decrease inflammation, which can reduce painful or uncomfortable symptoms and seizures, so it’s a good idea to seek out strains that produce a fair amount of it.

Since you can’t go to most drug stores and fill your prescription, (unless you are registered through Shoppers Drug Mart’s medical marijuana program), most patients end up visiting their local dispensary in hopes of finding an effective solution. The problem is that there are no requirements in Canada for even medical focused dispensaries to carry therapeutic strains or well-educated train staff. Since most family doctors are also lingering well behind in the time, it can be challenging to find a trustworthy information source. Going to regulated dispensaries offers security in the ingredients used to make all processed marijuana products, and some will actively advertise having a trained consultant on staff. Seek out these elusive pot shops, as they are rare and perform an essential service.

Have you ever heard of a cannabis clinic? If not, then you are not alone, as the appearance of these facilities has sparked some fierce debates amongst the communities that they reside in. The idea of searching for “medical marijuana doctors near me” for a checkup to find large pot leaves and promises of relief is still incredibly new, but it’s quickly becoming the norm. Most cannabis clinics can provide real proven solutions that have been thoroughly researched based on your specific condition. They also have doctors that can do everything from prescribing antibiotics for the common cold to writing exceptions that allow medical marijuana patients to grow more than the four plants that they are currently permitted. No idea where to start? Head to Google, and type in “doctors near me” followed by “cannabis clinic” to find the closest one to you.

4. Grow your own medical marijuana

A lot of people are initially shocked by the sticker price of this incredibly expensive medicine. Unfortunately, there are very few insurance providers that have adopted cannabis therapy as an approved medication. Most medical marijuana patients find themselves paying thousands of dollars each month, which significantly limits their options. Growing your own cannabis plants takes less than $100 to start and can produce thousands of dollars’ worth of yield in as little as 90 days. This also allows you to select strains that offer the exact cannabinoids, flavors, and effects that you need, without searching through dispensary shelves.

5. Choose a long-lasting method of ingestion

Most medical marijuana patients end up smoking bud for their very first experience. Though this is an instant and effective way to deliver the cannabinoids directly into the system, there are much healthier alternatives that can offer more prolonged periods of relief. When cannabis flowers are smoked, the effects are instant and tend to wear off in as little as 2-4 hours, which doesn’t help those that are in constant pain. A better choice would be to consume edibles or oils that are absorbed through the stomach. This results in effects that can last up to twelve hours, no lung irritation from smoke, and a more intense sensation that is welcomed by those who require 24-hour relief. 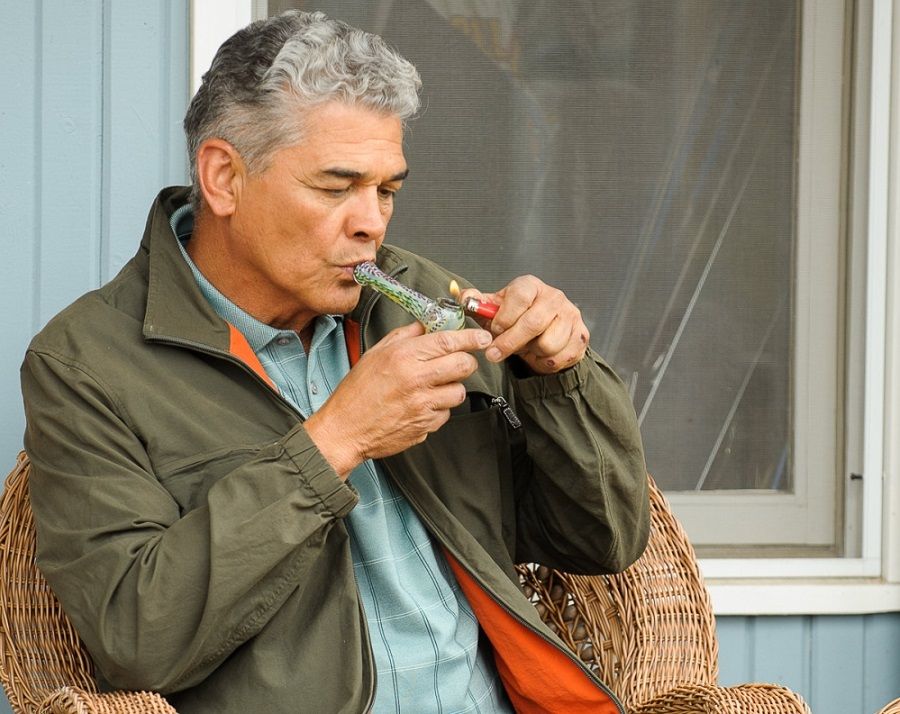 The benefits of medical marijuana use for seniors

Seniors appear to have fallen through the cracks regarding who has been targeted to receive information about marijuana. ...