Telford Is a large town located in the county of Shropshire, England, and it is home to a seven-year-old little girl named Sienna Richardson. Sienna is living with a rare type of epilepsy called Landau Kleffner syndrome (LKS). Her medicine, a cannabis oil treatment, costs fourteen hundred pounds per month. Why is this life-altering cannabis for kids’ treatment not covered by the National Health System (NHS)?

Studies have been conducted using cannabis in the treatment of different rare forms of epilepsy. One new study conducted by SickKids suggests that CBD and a small amount of THC oil combined, the ingredient responsible for the euphoric effects of cannabis, is necessary. The study indicated that when the two compounds work together, the results were superior for reducing seizures.

There is a valid concern about how much cannabis for kids should be tolerated as a treatment for rare forms of epilepsy, including Dravet Syndrome, a rare form of epilepsy for which this study was conducted.

This rare form of epilepsy usually occurs in children between the ages of three and nine years old. Characteristics of this syndrome include a loss of language skills, speech, convulsive seizures, and while sleeping, the child can experience silent electrical seizures. Although this syndrome is not necessarily life-threatening, it has the capability of changing ones’ quality of life. If left untreated, the child eventually lives in a bubble, unable to communicate. The disease affects girls and boys equally and usually does not run-in families. One child in a million is affected by this awful disease.

When Sienna’s parents noticed problems with her understanding and speech, she was referred to a health professional who diagnosed her with LKS. Treatment was offered to Sienna that included the use of steroids, which were unsuccessful, and ultimately, she was offered surgery as an option. If her parents went forward with surgery for their child, it could have some devastating side effects. Sienna could be left paralyzed on the left side.

Sienna's parents began their own research for ways to help their daughter. During her research, Lucy Sienna’s mother discovered that Bedrolite and Epidyolex were being named miracle drugs and that they were proven to help those who are living with and suffering from, rare forms of epilepsy. Sienna’s parents believed that cannabis oil-based medicine, Bedrolite offered the best outcome for their daughter’s treatment, but it is not prescribed in the U.K or on the NHS.

Sienna's parents were prepared to travel with their child to the Netherlands. Raising funds for their daughter to receive twelve months of treatment in the Netherlands became an urgent move for them.  The goal for donations to the campaign to help Sienna live a productive life was fifteen thousand pounds. Unfortunately, COVID-19 enveloped the world, so after collecting eight thousand pounds, Lucy stopped asking people to donate as they would not be able to travel abroad with the COVID restrictions and Sienna’s low immune system, due to the steroid treatment she had received.

Help is on the horizon

A private consultant from London contacted the family with news that they could help, and this was the start of Sienna's treatment. Sienna received a prescription for Bedica oil and Bedrolite, which she will need to take for the remainder of her life. Miracles were happening for Sienna and her family. Within four to six weeks, there was a remarkable improvement in Sienna's speech. She was also able to understand when she was spoken to.

Since Sienna began her cannabis-oil treatment, she has been able to speak naturally and understand what other people are saying. She is now able to participate in life just like any other normal little girl. Sienna is enrolled in a mainstream school and enjoying the time she gets to play with her friends. Sienna still has some bad days, but as treatment continues, those days will be fewer. Each day is taken one at a time for this family.

Cannabis for kids, when administered correctly, has proven to be capable of providing miracles in the eyes of parents. Parents whose children live with rare forms of epilepsy, as well as other life-altering and sometimes life-threatening issues, see the medical benefits that this unique plant has to offer. However, much more research is needed so more people can confidently benefit from the green plant. 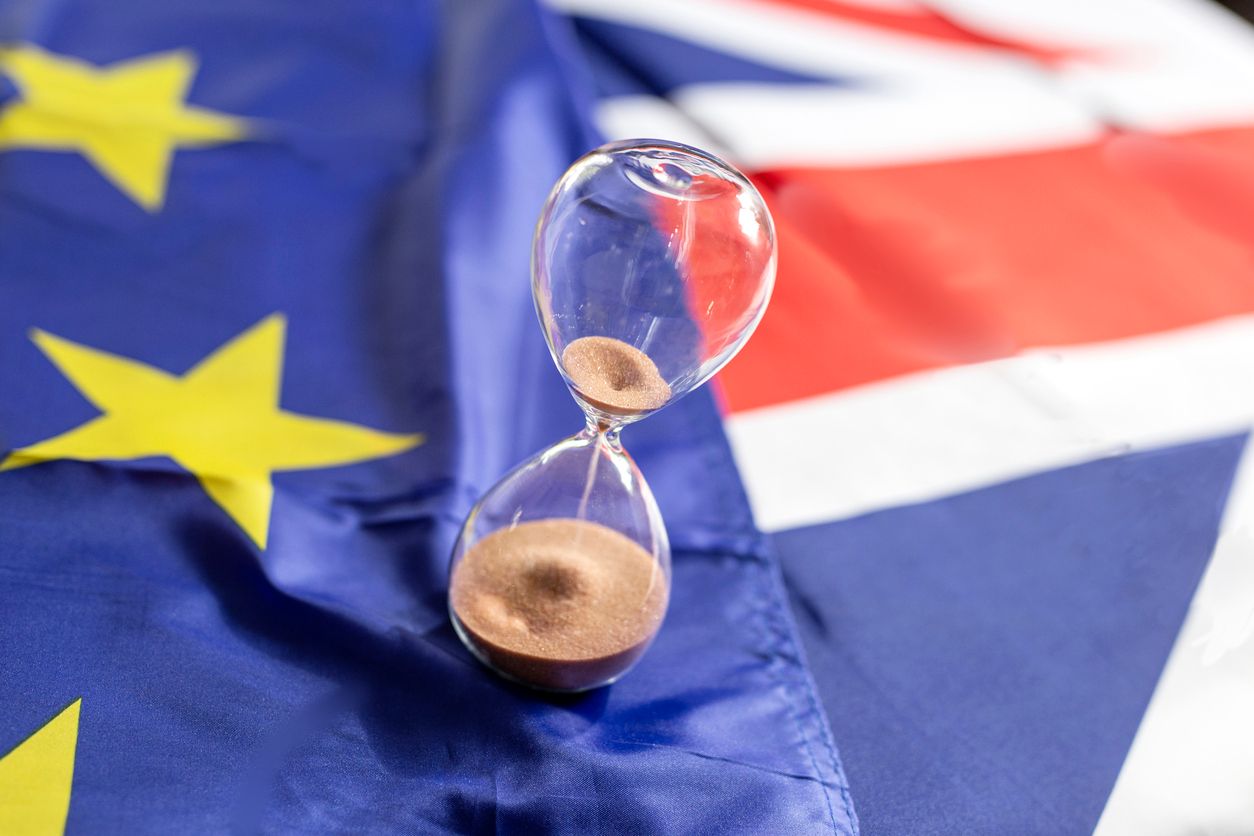 The Brexit transition is ending, and it's going to hurt UK kids

The parents of epileptic children living in the UK were informed that they would not be able to get medical cannabis seizure medications....