The NHS is unwilling to cover cannabis prescriptions for kids

The umbrella term for the publicly funded healthcare system of the United Kingdom is the National Health Service, and this service has been funded out of general taxation monies since 1948. Parents of children living with epilepsy want to know why their children ‘s medicine is not paid for under this publicly funded service. These parents are asking for help and looking for a way to ensure that their child can routinely receive a cannabis prescription.

Medical cannabis oil was legalized in the U.K. two years ago, and since then, the presumption is that a mere three cannabis prescriptions for whole-plant cannabis oil have been written. These numbers may lead you to think that there is not a need for the NHS to pay for cannabis for epilepsy, but in reality, the need is far greater than this number shows.

The Department of Health and Social Care needs more research before cannabis for epilepsy would be routinely prescribed. The one cannabis drug licensed in the U.K. that is recommended by the National Institute for Health and Care Excellence is Epidoylex. Some families who received this cannabis prescription say that the drug's efficiency is not significant at ceasing the seizures.

The campaign group, End Our Pain, also noted that at least twenty families are paying out of their pocket for expensive private prescriptions because of being turned down by the National Health System.

November 1, 2018 was the day that doctors were legally able to prescribe medicinal cannabis products. Sadly, most of these products are unlicensed and, as such, have not been through full clinical trials. Epidoylex is the one drug that comes under the approved cannabis for epilepsy treatment list. The drug does not contain any compounds found in cannabis other than CBD.

Tegan Appleby lives in Aylesham, where her mother, Emma Appleby, pays out of pocket approximately two thousand pounds a month for her precious daughter Teagan, who is eleven years old and lives with up to 300 seizures per day. The COVID-19 presence put a damper on fundraising monies for the needed cannabis medicine for her daughter, and Emma eventually ran out of money.

As a replacement, private doctors prescribed her the approved Epidoylex, which left Tegan experiencing up to 300 seizures per day. The episodes were so severe that she was eventually put into an induced coma, where doctors hoped that the seizures would decrease. Tegan was transported to an intensive care unit in Evelina London Children’s Hospital.

Two days after being admitted to the intensive care unit, her mother received an anonymous contribution of twenty-five thousand pounds. Emma Appleby immediately bought the needed and proven cannabis oil that would help her daughter. Teagan was woken up, the cannabis oil was administered, and two days later, she was able to go home. Emma Appleby says that each month is a battle to find the money for the medicine she knows has helped her daughter.

Alfie Dingley is from Warwickshire, and he is among the very few who have been blessed to receive the drug on NHS. Hannah Deacon, Alfie's mother, is concerned that the people receiving this benefit would not have been able if it was not for media coverage. Instead of helping, the NHS is pocketing and saving millions of pounds every year.

Children with severe epilepsy who spend the least time in the hospital are monetarily more beneficial to the NHS pockets in her views. Hannah cannot see why families should be out of pocket for a cannabis prescription for children living with epilepsy. The End of Pain campaign group, which currently works with over twenty families whose children live with extreme epilepsy conditions, believes that dozens of families cannot afford the needed cannabis prescription to help their children on a regular basis.

Until more public and government-funded research is initiated in the cannabis space, the lack of natural marijuana-based medicine will be problematic for children without the means to obtain it in the United Kingdom. The End Our Pain Campaign movement is a positive step towards getting the necessary medication for those children who are living with severe epileptic conditions. It's time for the NHS to step up and help out. 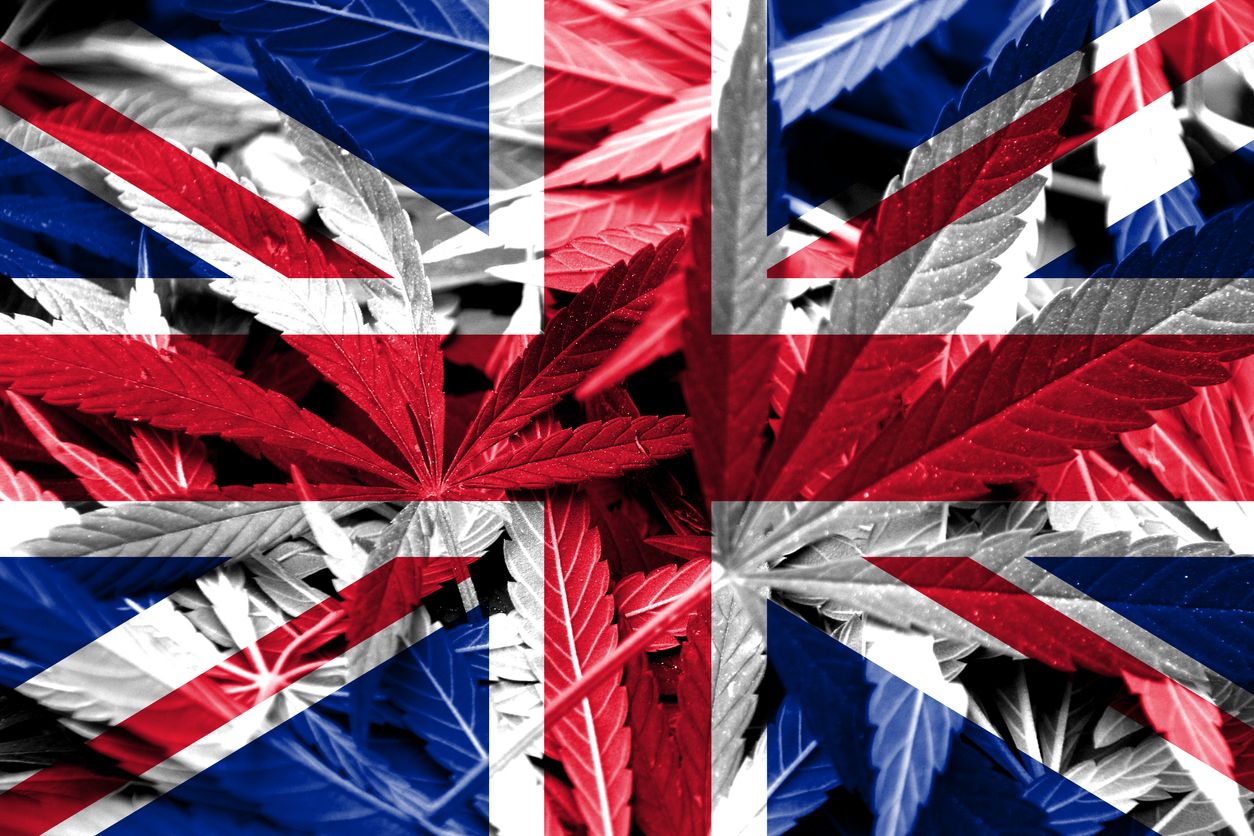 If you are among the many cannabis pot stock investors who are looking to invest in marijuana in the UK, then you might want to take heed....