As we approach Remembrance Day, those who have sacrificed everything for our freedom and safety are at the forefront of our minds. Many will gather to celebrate and grieve losses, and we will stand in solidarity with them, yet still, governments all over the world refuse to improve veterans' access to cannabis – a tool that could significantly improve their lives and overall health for numerous reasons. With that in mind, we’re going to talk about some of the most important ones that have been proven through rigorous research and scientific study.

Many soldiers come home with symptoms of PTSD induced by trauma that is often experienced in action. Watching your friends dodge bullets, bombs exploding, or worse. Losing someone close to you right before your eyes is enough to make anyone feel impossibly broken, and processing that emotional pain is something that cannabis is known to help with, making it easier to transition back to day-to-day life, with less fear and anxiety from the past.

Veterans spend years out in the field, defending the innocent, and keeping the peace, a job that often forces soldiers into dangerous situations where they’re likely to end up physically injured. War wounds might heal, but the pain often remains as an agonizing reminder of what was, and it’s a symptom that is traditionally treated with pharmaceuticals, though not always successfully or without side effects. Unlike opioids, cannabis is not addictive, and it’s still an incredibly effective reliever of pain, making it a logical best choice for treatment in many cases.

We should prioritize cannabis for veterans even if it’s only on the basis of the plants' effectiveness when it comes to treating depression, a debilitating mental health condition that can make it hard to socialize, work, or even leave the house. More than 70% of all soldiers report feeling depressed at some point or another during their career, with the majority experiencing it most upon returning home when the reality of past endeavors has a chance to really sink in. Even in the best circumstances, depression is a hard thing to beat, so why wouldn’t we want them to have the option of trying cannabis?

Easing the natural process of aging

We all get older, and our veterans are no exception, but they do tend to age less gracefully than the average joe due to the harsh conditions of their career. They’re more likely to be diagnosed with conditions such as arthritis and even cancer, and the lucky ones still must face the natural progression that is aging, which isn’t always comfortable. Achy joints, stiffness, decreased mobility and mental abilities are all common with age, and they are also things that may be improved or eliminated entirely with the appropriate cannabis prescription or treatment. Medical marijuana isn’t going to keep anyone young, but it can make it so that we feel better as we age, and that’s a great gift we should be giving our veterans.

How we can improve access to cannabis for veterans

Right now, even the countries that allow veterans to have access to cannabis, be it through prescription or recreational-focused sources, make it difficult for them to get it. Health coverage for medical marijuana is nearly non-existent and not offered to Canadian or American armed forces through government-provided benefits. Veterans also tend to live off of mediocre pensions that are barely enough to eat and pay rent, making it nearly impossible for them to afford this life-altering treatment.

If we really want to improve access to cannabis for veterans, then we need to be ready to cover the bill for those who need it, but simply cannot afford the luxury. 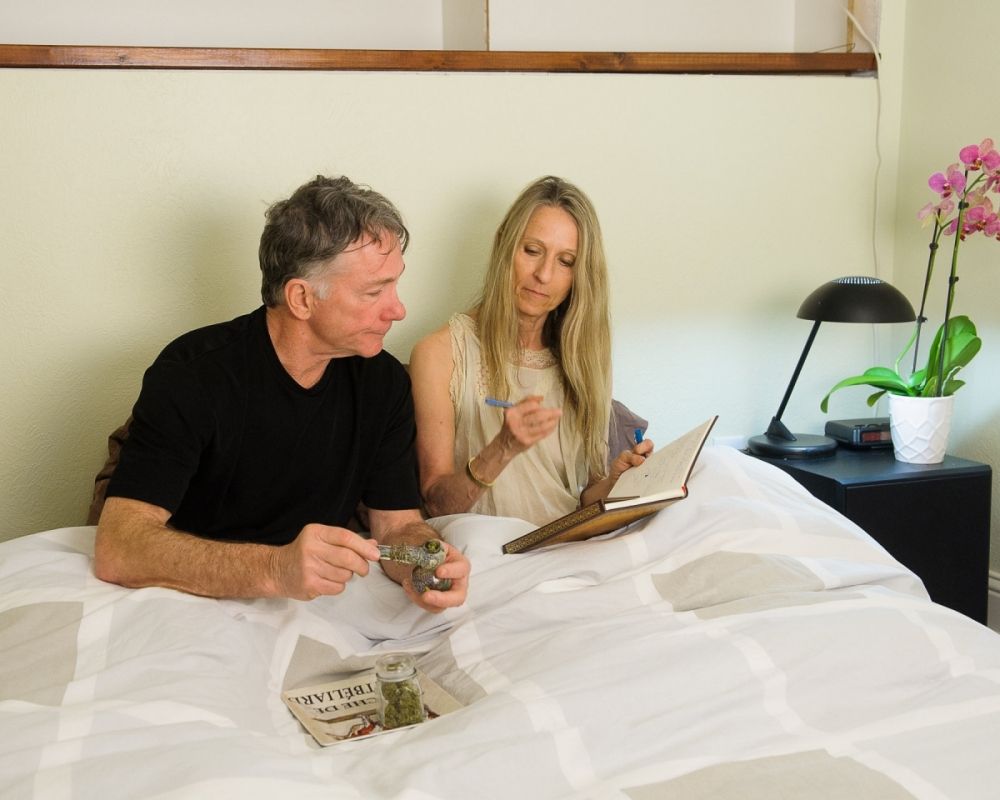 Cannabis and its anti-aging effects

Hemp which can be traced back thousands of years to China and Asia, it was well known as a medicine. It was used as an anti-aging product. ...