The black-market marijuana doctors of Texas

Marijuana legalization may be spreading to states across the globe, but some states remain resolute in keeping their marijuana laws. Texas still hasn't legalized or decriminalized marijuana for recreational use. The Texas government is reluctant to make any changes. After all, they are supported in their stance by the federal law. The question regarding marijuana legalization is still a choice for states to decide. At least, until the federal law changes.

While marijuana remains illegal in Texas, the illicit black market continues to thrive. Many people pay a lump sum of money to consult marijuana doctors on the use of cannabis to treat different ailments. No real doctor would take such a risk with his or her license, but these are not licensed doctors. They are self-appointed physicians and they feel that such a title suits them well.

What do you think? Well, if you live in a state that refuses to yield to the change of the times, then some people will find other means to get what they want, even if such means may cause them to go to jail. Many people are suffering from ailments such as chronic pain that can be debilitating on their health.

Most of us are aware of the health and therapeutic benefits of cannabis through the media or even thorough research. With all the information residents in Texas know, they want to be able to use marijuana legally instead of opioids and other pharmaceutical drugs.

Epilepsy was the only qualifying condition, but few bills were passed in the Senate to expand the list to include some terminal illnesses. Those medical patients who qualify are restricted to use only CBD oil. The flower is still illegal. Some persons may ask, are there any medical marijuana dispensary near me in Texas? There may be few medical marijuana dispensaries, but their stocks are limited to CBD oil.

A couple by the name of Vickie and Chad are two underground marijuana doctors in Texas. They both have an array of cannabis-related products from tinctures to chocolate edibles. Vicki and Chad have remained anonymous for so many years because having their identity revealed could cause them to be imprisoned.

Their family members are unaware of the risky business they conduct. Both Vicki and Chad said they are still putting their freedom at risk for their patients who constantly approach them for advice. Despite their urge to help patients, the business is quite profitable as it is one of the many black-market opportunities in Texas.

As patients and dealers, Vicki and Chad hope that changes will come soon so that they can legitimize their business. But they like other black-market doctors know that such a change in marijuana laws may not come any time soon.

The argument that the legalization of cannabis can be a means of acquiring revenue by the government through taxation of marijuana does not affect Texas. Why is this? Critics think that this is because the Texan government has over one hundred billion dollars in state funds that can be used at their will for the budget ahead.

In other words, Texas is financially secured now. The Texan government is not even concerned that other states have legalized marijuana.Therefore, we can only hope that the legislature makes some serious changes to the marijuana laws as soon as possible. 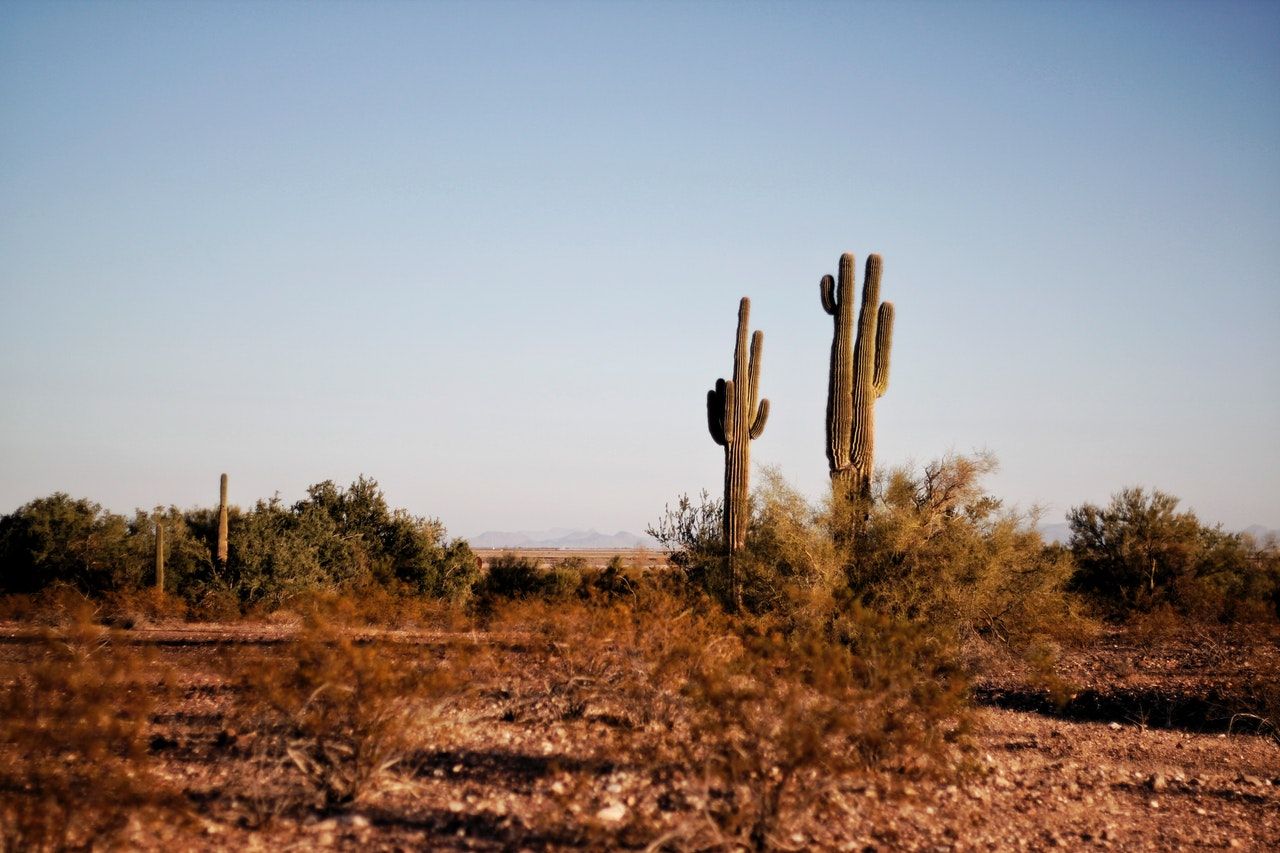