Terpenes show huge potential for use in therapy

When the legal cannabis industry in Canada was finally given the official go ahead a little over six months ago, we knew very little about the less visible components of the plant. We have known for quite some time now that tetrahydrocannabinol (THC) is the primary component that is produced by marijuana plants, but it wasn’t until relatively recently through vigorous cannabis research that we officially discovered the element (CBD), which is able to provide many of the same effects, without the euphoric high.

Though there is still plenty to learn about both primary cannabinoids, researchers are now turning their attention to some of the lesser known and understood components that might also cause a result when a plant product is consumed.

There are over 20 000 terpenes that we know of, and all of them are produced by plant life. Over 100 of them are provided by cannabis plants, and for the most part, it is believed that these elements exist to fend off natural predators and draw in much needed pollinators. When you sniff an orange, lemon, apple, or mint leaf, you are inhaling the delicious scent of the plant’s terpenes.

Where are terpenes found?

Terpenes are found in the natural oils that are produced by plants and often occur in large quantities in fruit trees, herbs, and cannabis plants.

Are cannabis-derived terpenes the only ones with therapeutic benefits?

No, though cannabis research has taken the importance of terpenes produced by marijuana plants to a whole new level increasing awareness of their potential, we have known for a very long time that almost any kind of smell can have either a therapeutic or discomfort causing an effect. Terpenes from virtually any type of plant could have therapeutic potential as long as it is being used for the right reasons on the right patients. The reason cannabis plants are being looked at as a source for these terpenes is that they are produced in large amounts and incredibly easy to harvest from plant materials.

How terpenes have shown a potential for use in therapy

There are a couple of different ways that terpenes can be used in treatment, and if you enjoy smoking marijuana, then you have likely experienced a bit of this effect for yourself, even if you didn’t quite realize it. Below you will find the three different ways that we know of, for terpenes to be useful in therapy.

Since thousands of people are already smoking marijuana for various reasons, it is exciting to think about the possibility of every single one of them achieving the ideal dosing and strain choices. This theory of deduction can help us to understand which terpenes hold the most benefits, and which ones would be best to keep in the gene pool when breeding and creating brand new designer strains of the future. 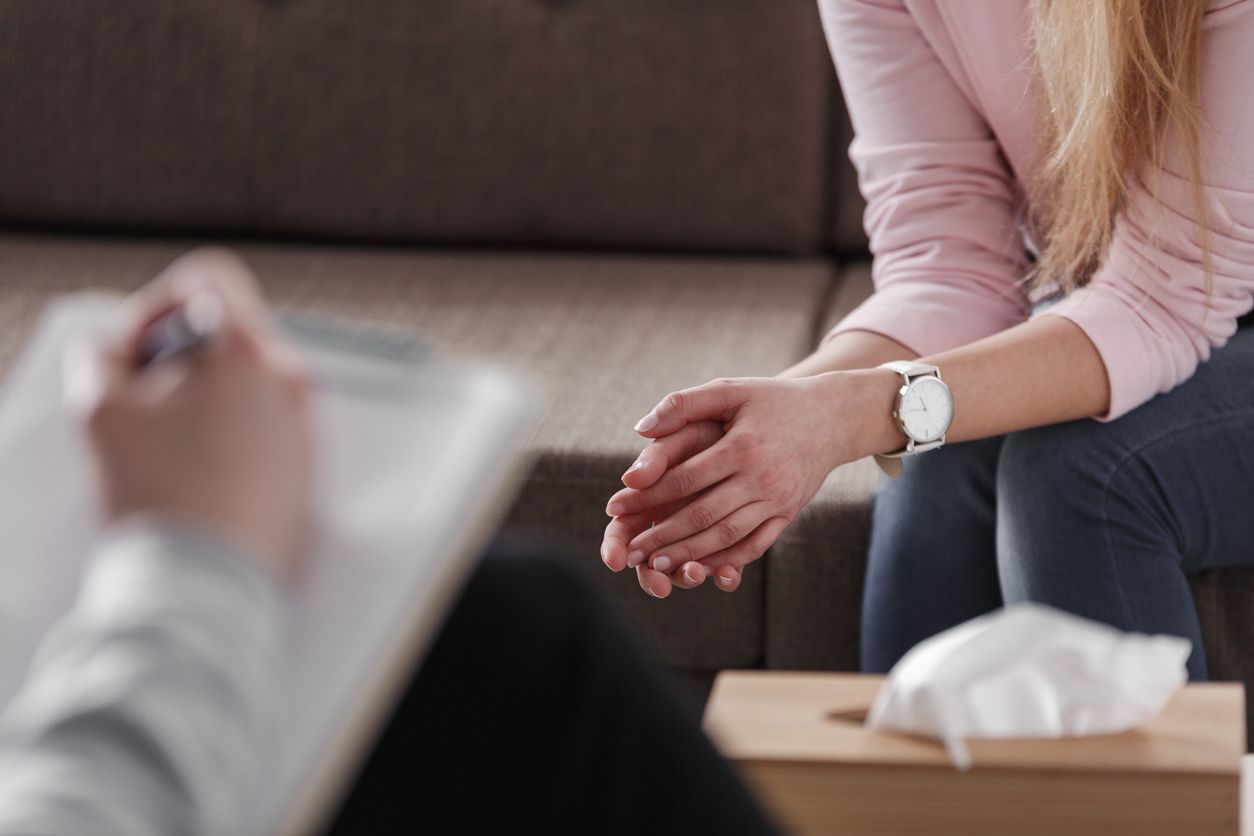 Why you might benefit from attending therapy after cannabis use

Sometimes it’s just helpful to have someone to talk to as we go through different processes throughout life....