As the cannabis industry makes a slow rollout all around the globe, we must consider the implications such a shift could have on our youth. Not to reverse the incredible progress we've made so far, but to enhance essential rules and safety measures that we implement across the board, so that we can protect them to the best of our ability.

Pro cannabis ads are one of the most controversial things to hit the big screen since long before legalization. Still, now that some companies are using sex appeal to sell their products, experts are concerned about the possible influence this may have on youth who are exposed to them. What they found was a direct link between cannabis ads and their take away for young men in particular.

New research out of Washington State University is claiming to have found a direct link between sexy pot advertising and its influence on teenage boys using two groups, including 300 teenagers from 15 to 17 years old and 1000 college-aged young adults. All of whom were asked to provide answers relating to their perceived connection between cannabis and sex and their plans to use cannabis at some point in the future.

Most of the teenage boys who were asked about their opinion of combining cannabis and sex claimed to believe that smoking weed would result in far better sex, mainly due to the plant's ability to leave consumers inhibited and relaxed. It probably comes as no surprise to learn that this skewed perception was a motivator for adolescent boys, increasing their likelihood of planning to use cannabis in the future.

Teenage girls were not as easily convinced as their male counterparts, with far fewer respondents believing that cannabis could lead to more hot smoking sex. Still, despite this, many claimed that the benefits, according to cannabis ads, were appealing, which made them highly likely to try it in the future.

Participants from the college-aged group reported a high opinion of cannabis, and it's potential to enhance the sexual experience which might lead you to believe that they'd follow the same trend as the teenage test groups. However, researchers found that this was the only group that was seemingly unaffected by their opinion of the potential benefits of cannabis, as it held no bearing over their plans to try these products in the future.

As part of the study, participants were all asked about their exposure to cannabis ads, and researchers found that youth seemed to get most of their deciding information from unreliable sources such as social media. This led some experts to draw a connection between exposure to positive cannabis content and the potential for younger generations to use cannabis, based on exaggerated misconceptions

Anti-pot "experts" like to lay blame on cannabis ads and the companies who make them, just as the results of this study suggests, but the reality is that there are so many reasons for younger generations t be more accepting of cannabis. Very few have anything to do with exposure to regulated advertising. What is most likely, is that our youth are seeking out information as we uncover droves of brand new never before proven benefits.

Society as a whole views cannabis and its use in a much different light than it once did. This, along with vast amounts of brand new research, combined with convenient access to this information through the internet, has culminated in a more educated generation of teenagers. The issue is much less likely to be caused by cannabis ads than it is to be solved with more reliable and transparent information.

Our teens don't need to be hidden from the world of cannabis. What they need instead is to be better educated on it so that they can make the appropriate decisions when the time comes for them to decide whether or not they want to use it. 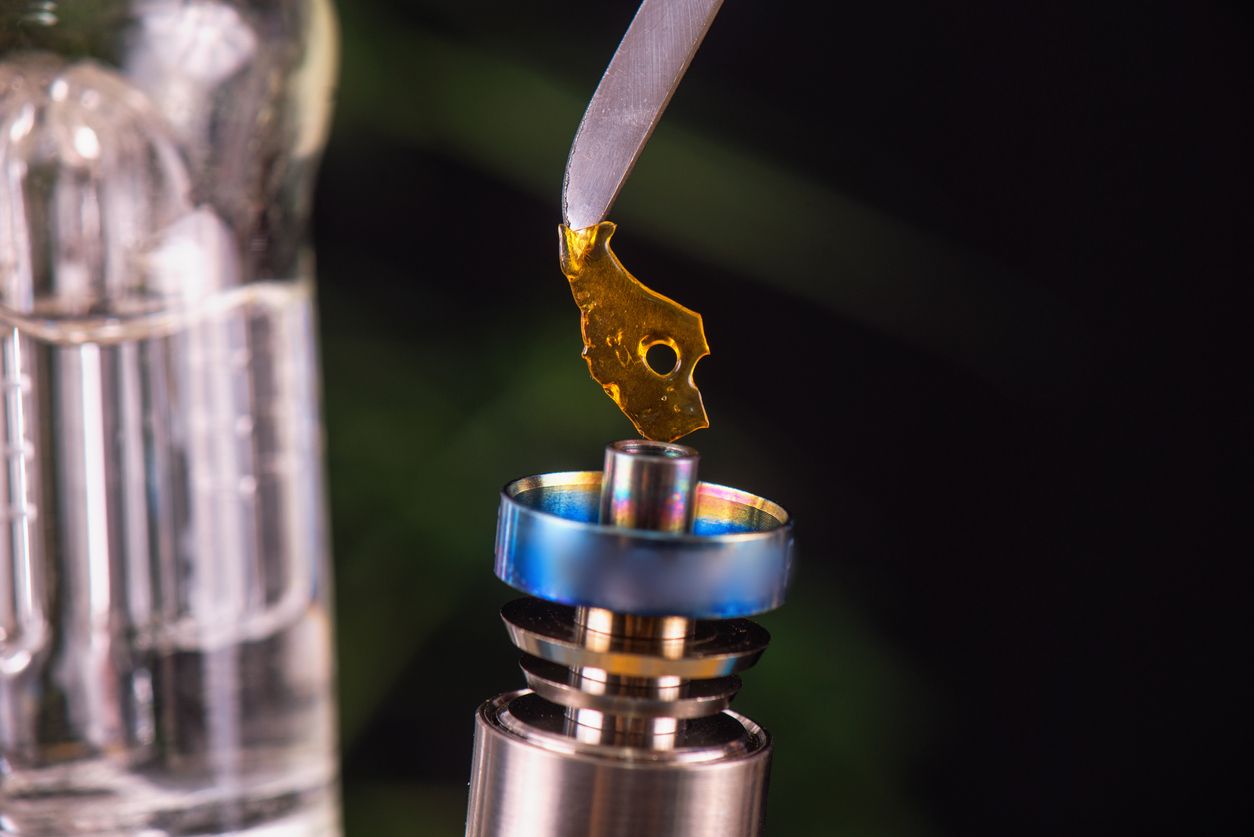 Cannabis concentrates are highly potent and are becoming the products of choice for teen cannabis users....