Study finds that cannabis could aid in our fight against superbugs

We already know how helpful cannabis can be for patients who are struggling with all different types of medical diagnosis, and that it’s a safe alternative for those who just want to let loose for the weekend, but could this simple plant be the key in our battle against superbugs, and if so, how effective could it possibly be for those who succumb to these common illnesses?

Superbugs haven't always been a problem, as they are the product of our natural advancement as a civilization. These feared bacteria, fungi, parasites, and viruses have become resistant to our antibiotic treatments, leaving us in grave danger without any viable alternative. Some of the most common superbugs include antibiotic-resistant bacteria that can cause skin infections, pneumonia, and urinary tract infections in humans.

How could cannabis help?

We discovered in the early 1950s that some cannabis compounds worked like natural antibiotics when they were used in an extracted form, which means through some method other than smoking. Though we are still uncertain of its effectiveness, it is clear that the plant contains antimicrobial properties that work in a similar way to our antibiotics today.

According to a recent review that was published in the journal Antibiotics, we have more than 7 years’ worth of evidence that proves the antimicrobial properties of some cannabis terpenes. Unfortunately, not all cannabis strains will contain these natural antibiotics, as each once produces its own unique terpene profile, which means that not all strains have the potential to be used in this medicinal manner.

There are hundreds of different cannabis terpenes, but only a select few strains produce a generous amount of beta-caryophyllene or pinene, which we know to have antimicrobial properties. Of course, there are likely many more than we have yet to test to know about, but for the moment, the strains that contain those two terpenes are the ones that are assumed to be the most hopeful contenders in the battle against superbugs.

Will smoking weed protect you from superbugs?

Though some cannabis enthusiasts would agree that a few puffs, when you have the right kind of illness, might make you feel better, according to scientific research these qualities are not replicated when the products are smoked. So, while you might have some luck with cannabis concentrates that are taken orally, smoking pot isn’t going to protect you again or cure you of superbugs.

The future is green

There is still so much research that is needed if we want to truly harness the powerful antimicrobial properties that lie within cannabis flowers, but as we continue to abuse antibiotics at an alarming rate, the need for a safe alternative is looming. Once antibiotics stop working, something as simple as a cut could be a death sentence, but cannabis might just have what it takes to save us from all of that. 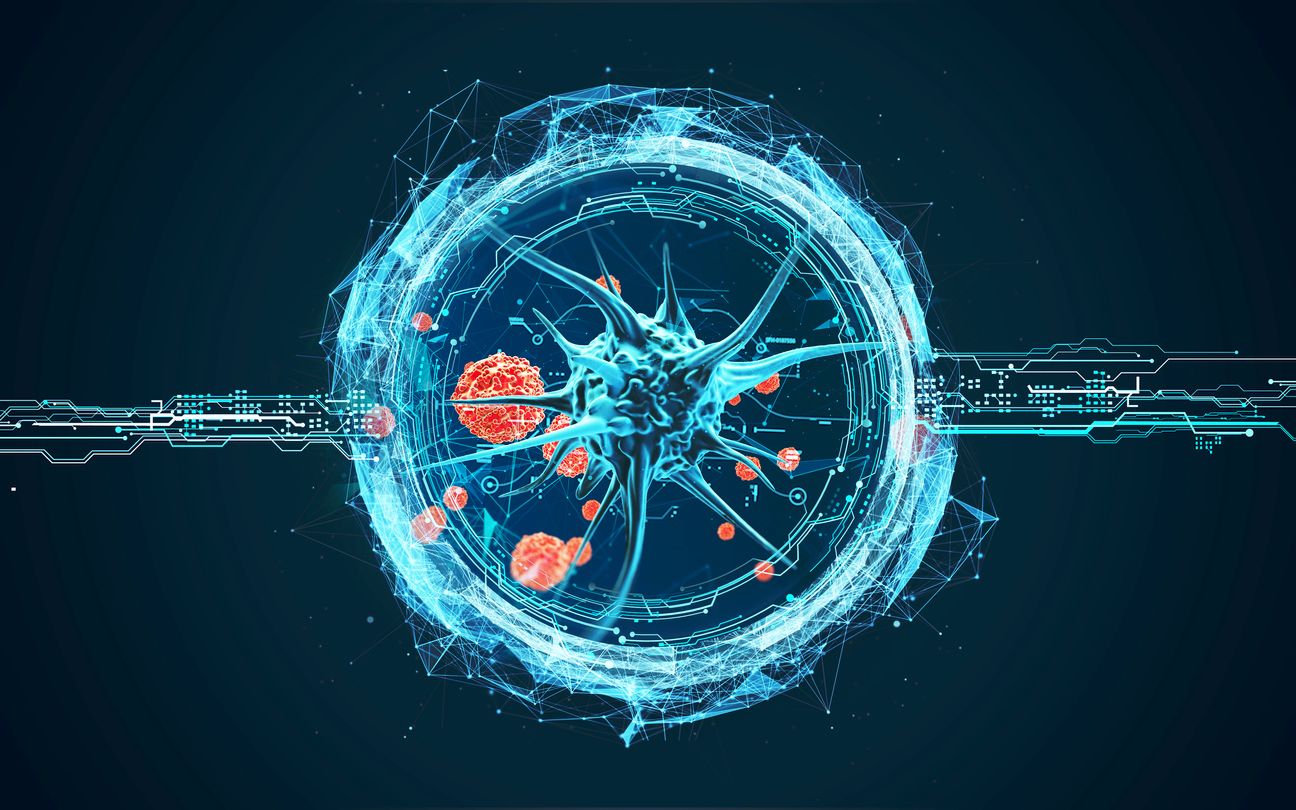 When we get sick, one of the first places we head to is the doctor, but that might soon change thanks to the latest in cannabis research....